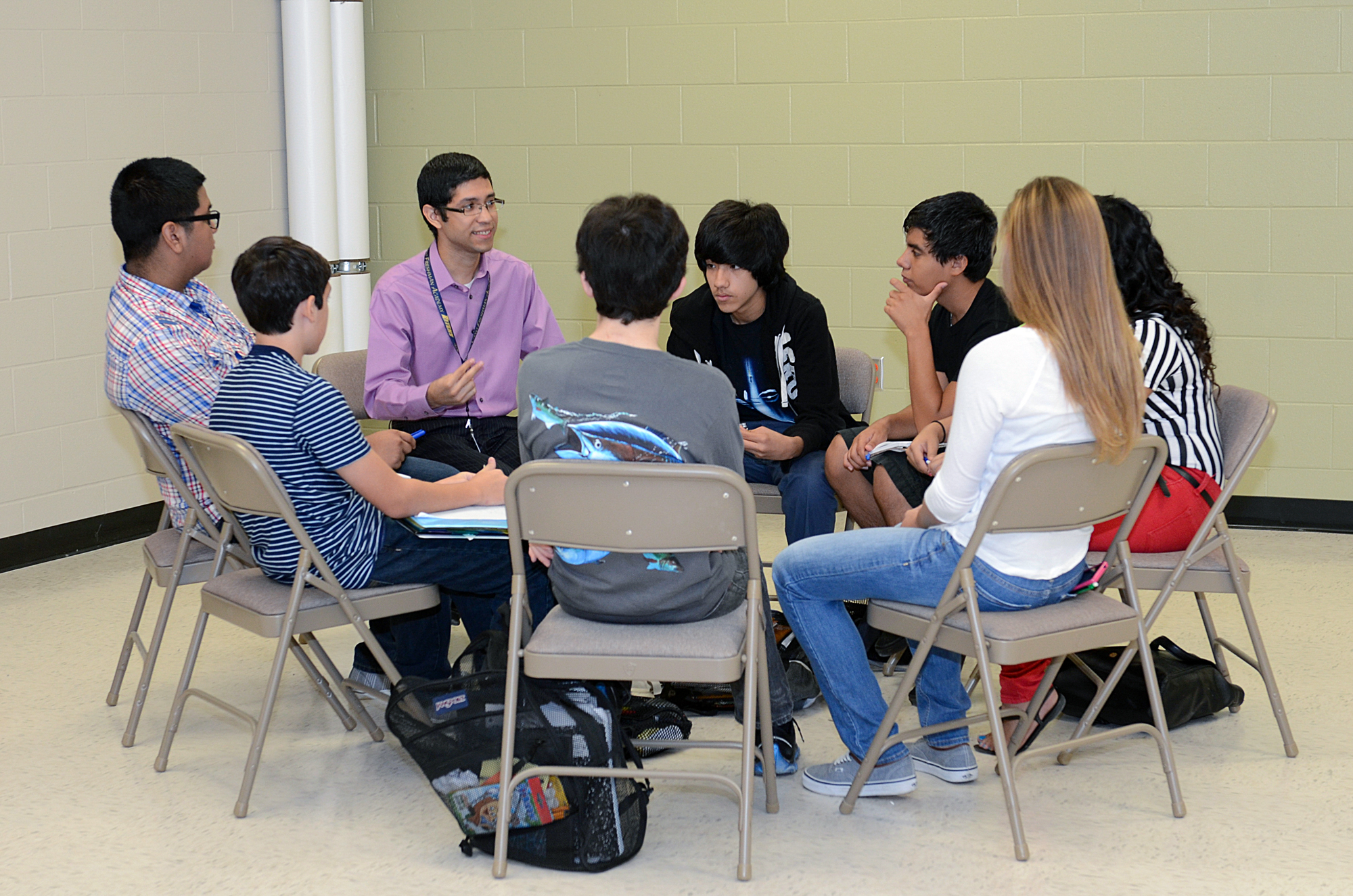 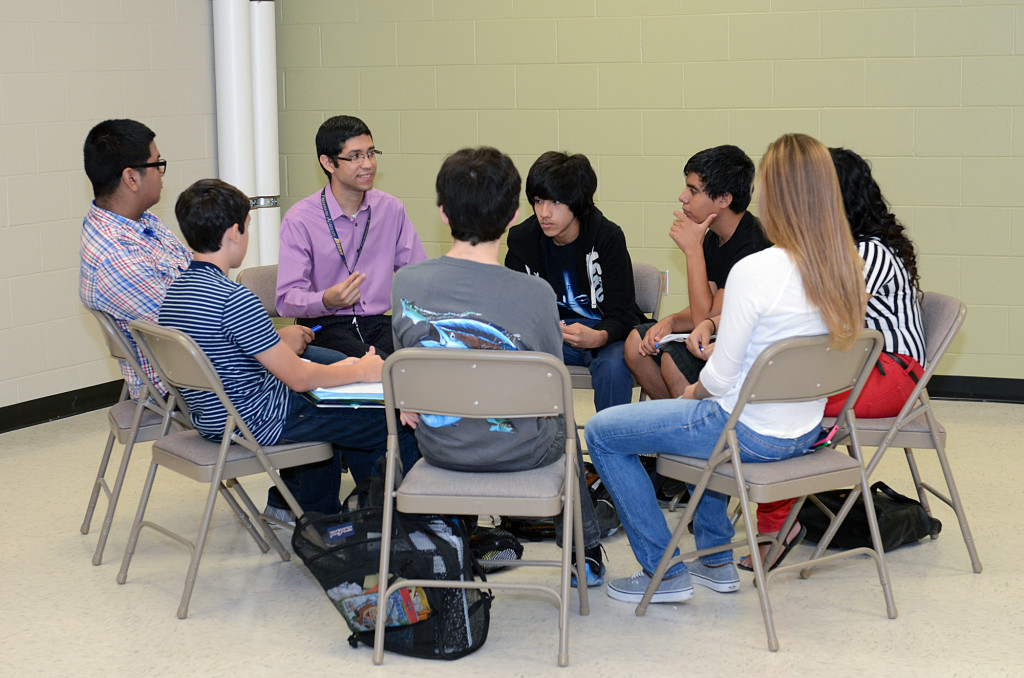 “We are excited to come together as one,” said Illiana Silvia, junior at HHS. “It’s great to have so many different ideas and get so many perspectives. That would have never happened before.”

This year, the campuses have begun collaborating to further develop both programs and create the best route for overall success.

“It benefits our students overall for us to work together,” said Leah Ince, Speech, Drama and Debate coach at HHSS. “We are creating a competitive edge for both schools, which means we will have two incredible programs.”

Their quest for a stronger overall program began early this summer with the campuses establishing communication and sharing input on practices. With the school year now in full swing, the campuses communicate on a daily basis about the structure and organization of their programs.

Recently, the campuses traveled together to Sugarland, TX to compete at the Texas Forensics Association Qualifying Tournament hosted by Kempner High School. It was the first time that HHS has competed at the tournament, and traveled together with HHSS as a unified school district.

With their combined travel, the campuses not only continue their mission to unify both programs but combine their resources to alleviate travel costs, said Ince.

While establishing their partnership, both campuses agreed that the ultimate goal would be to see both campuses succeed and give students the best educational environment possible, said Tasha Kneis, Speech, Drama and Debate coach at HHS.

The newly formed partnership has been a hit with the students as well. Team members from both campuses believe that working together will help both programs succeed by looking at the benefits the collaboration can bring.

“I think overall it’s a great experience to work with Harlingen High School,” said June Martinez, senior at HHSS and Vice President of the Speech club. “We are family. The speech drama and debate community is a family. We come from two different schools, but we are one community.”

The positive responses and hopes to expand the speech, drama and debate programs to the middle schools bring great goals for the future.

“We are excited to continue working together to make our campuses better,” said Kneis.