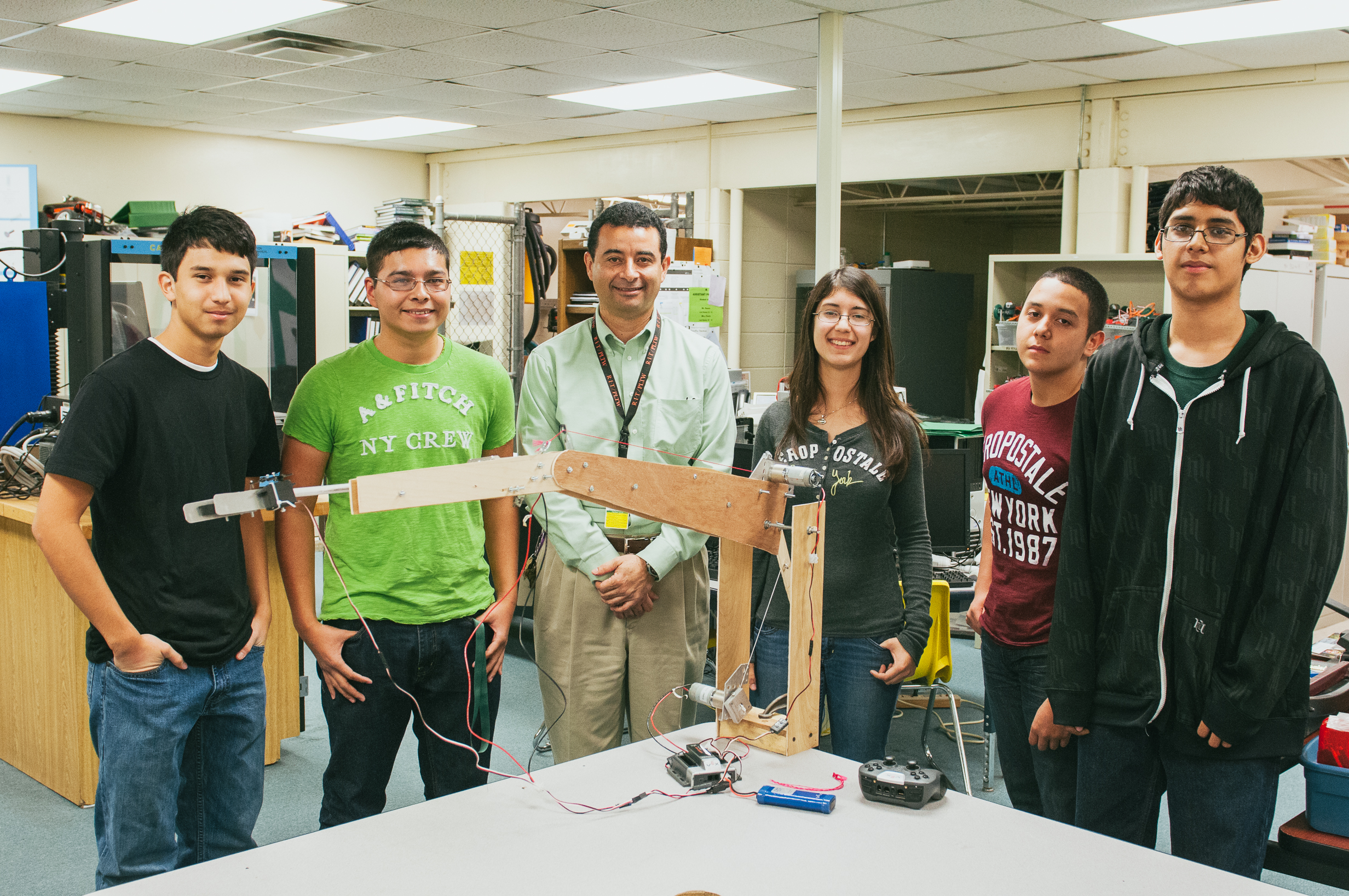 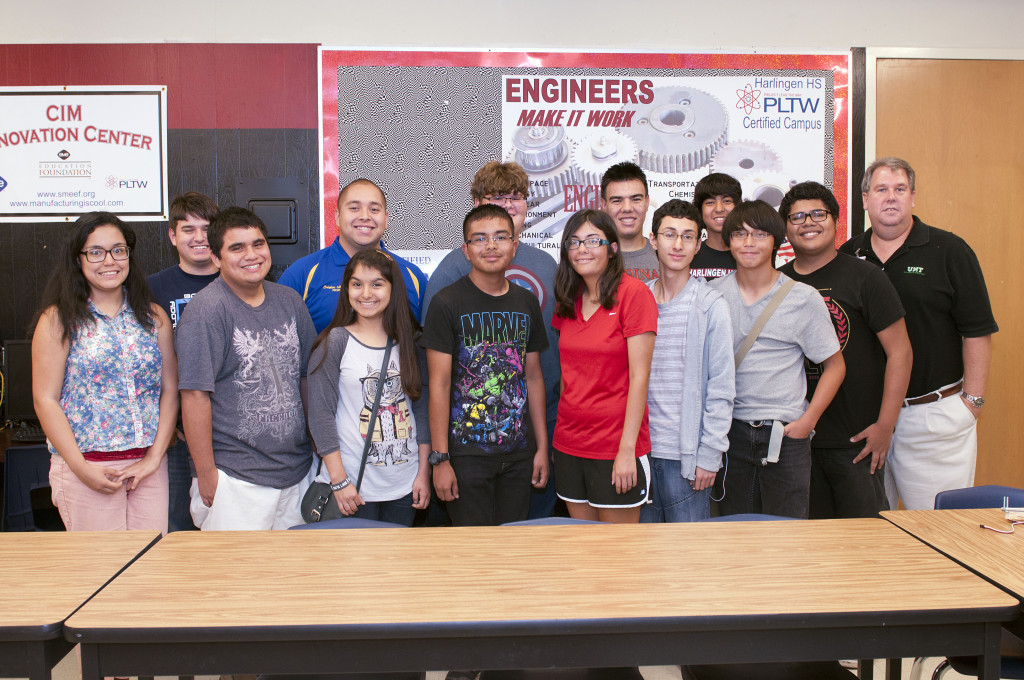 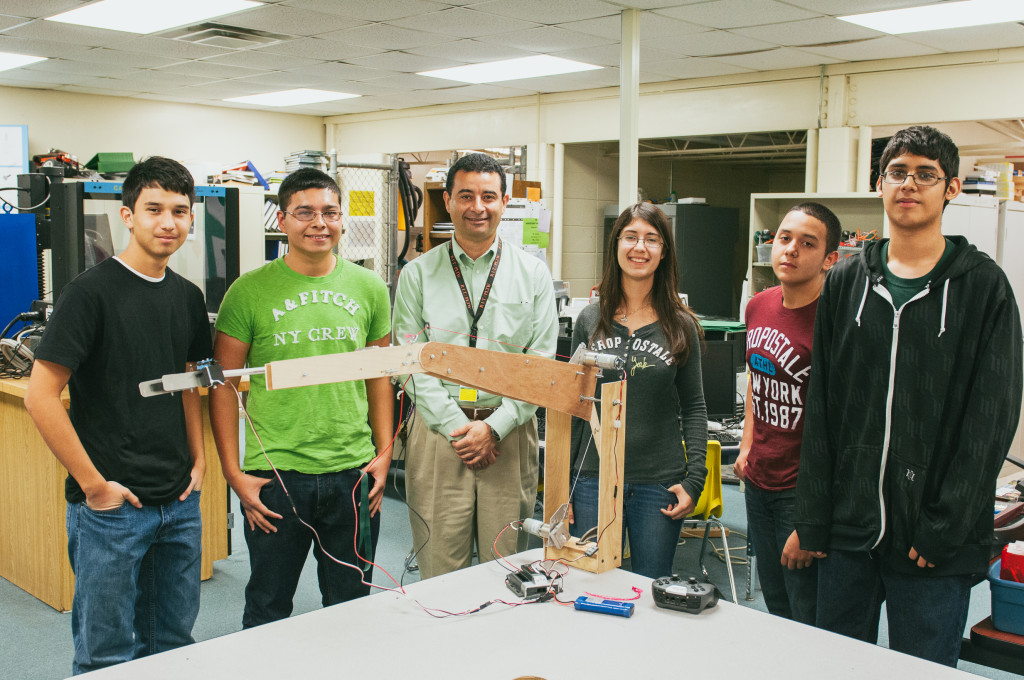 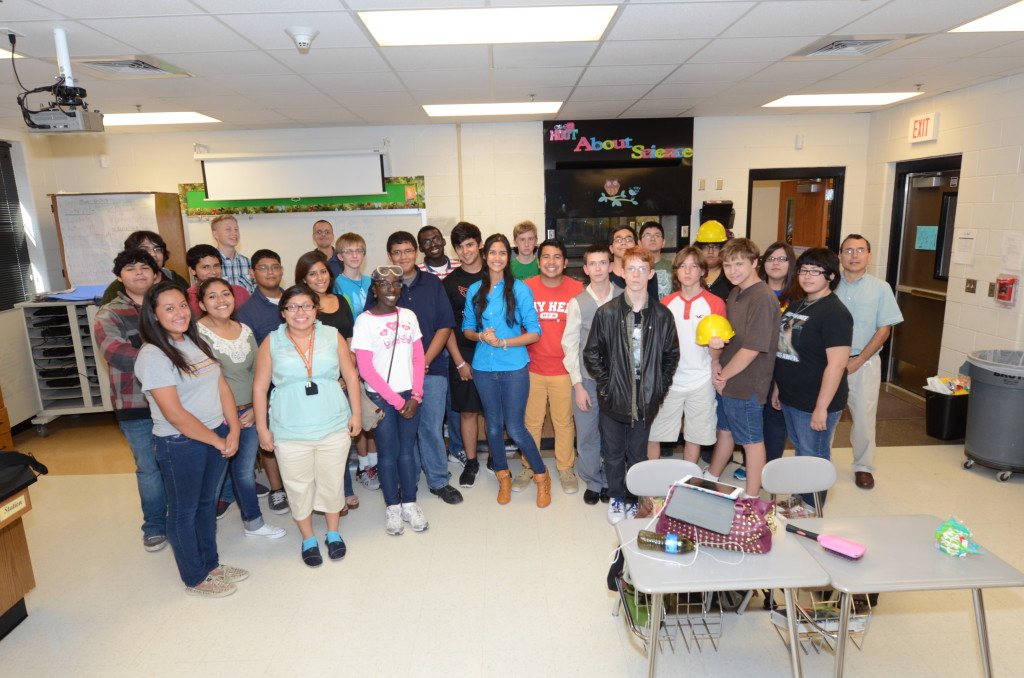 Students are putting the final touches on their entries to the 2013 Boosting Engineering, Science, and Technology (BEST) Competition. The competition gives students the task of building a robot prototype centered around a particular test, and in response, students will have six weeks to design, build and polish their creation.

For Vincent Trevino, HHS senior and engineering club parliamentarian, the nearing competition brings both the feelings of excitement and nervousness, he said.

“It’s exciting for the fact that the competition is coming up, and nerve-racking because your work will be tested.”

This year, the task is to help Squeaky, the original BEST robot mascot, get a software upgrade by designing and building a prototype robot to construct a Central Processing Unit (CPU) through three stages of motion, said Dante Hernandez, senior at ECHS. Although, a new venture, the new task proves to be more challenging than the previous year.

“The task this year is different from previous years, and I know we say that every year, but this year is more challenging.” Said Marcos Rodriguez, HHSS senior and Robotics Club President.

Along with their designs, students are required to develop a marketing presentation for their prototype and log their progress in an engineering journal, which showcases the design process from start to finish, said Hernandez. The goal of the journal is to have any one who reads it able to understand the process of what exactly went in to the braining-storming, design and execution process of completing the task.

To get an early start on the competition, students from each of the campuses participated in Demo Day, which is an opportunity for teams to assess the progress of their robots before the actual competition. It also gave them an opportunity to see what their competition has up their sleeves to accomplish the task, and potential inspiration to make any changes to their robot, said Hernandez

With all of their preparation, the teams are hoping to see another outstanding performance much like the previous year.

Last year, each of the teams placed in at least one division with the HHSS team being awarded first in both the Robotics Competition and BEST awards. It was the first time a school from HCISD was awarded the two top awards in the competition.

Also recognized for their engineering skills were the HHS and ECHS teams who were awarded fourth in the robotics competition and the highly coveted spirit award, respectively.

To kick off the week leading to the BEST Competition, the HCISD Communications Department will host its Second Annual Robot Week. The week will showcase variety of stories; photos and videos related the robotics teams and their robots. Robot Week highlights can be found on HCISD’s website, Facebook page and television station, KHGN, starting on Oct. 21.