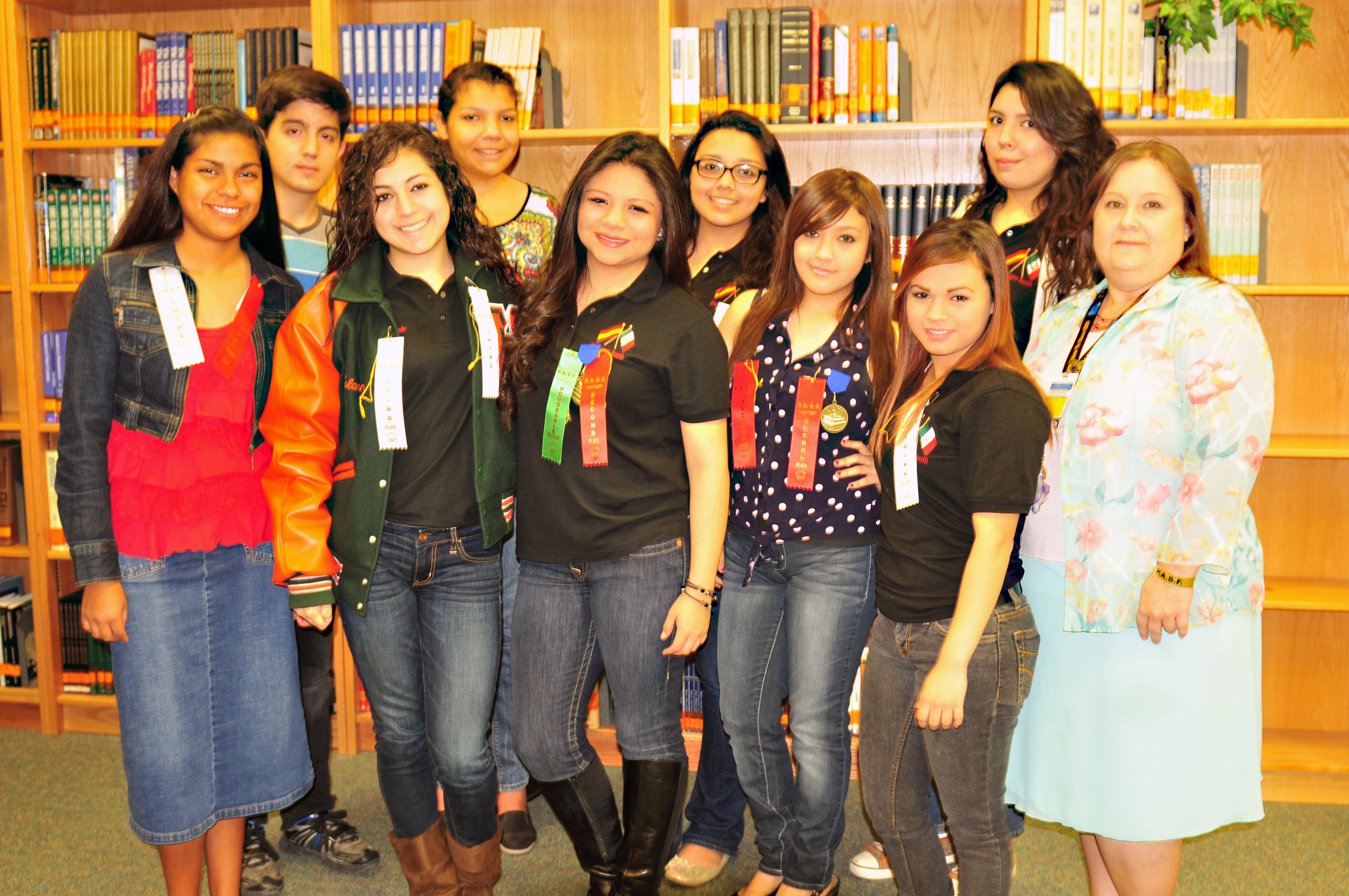 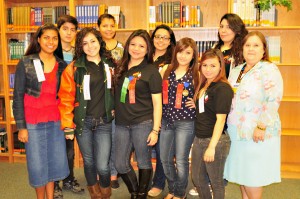 The Harlingen High School South Spanish Club had an outstanding performance at the Spanish Club Contest at the Henry Gonzalez Convention Center in San Antonio on March 23.

The nine students who participated in the contest brought home a total of 21 awards with a majority in first, second, and third place, along with one honorable mention. The team received the second highest score in the competition.

They competed against 55 other schools in the state of Texas in events that tested their Spanish grammar, reading comprehension and vocabulary skills.

Two of the students were voted as delegates for next year’s Pan-American Student Forum (PASF) officer positions. The PASF is a youth organization, which offers students and teachers the opportunity to learn more about the Americans and Spanish-speaking world in order to encourage a respect for all nationalities and an understanding of the people through knowledge, appreciation and working together.