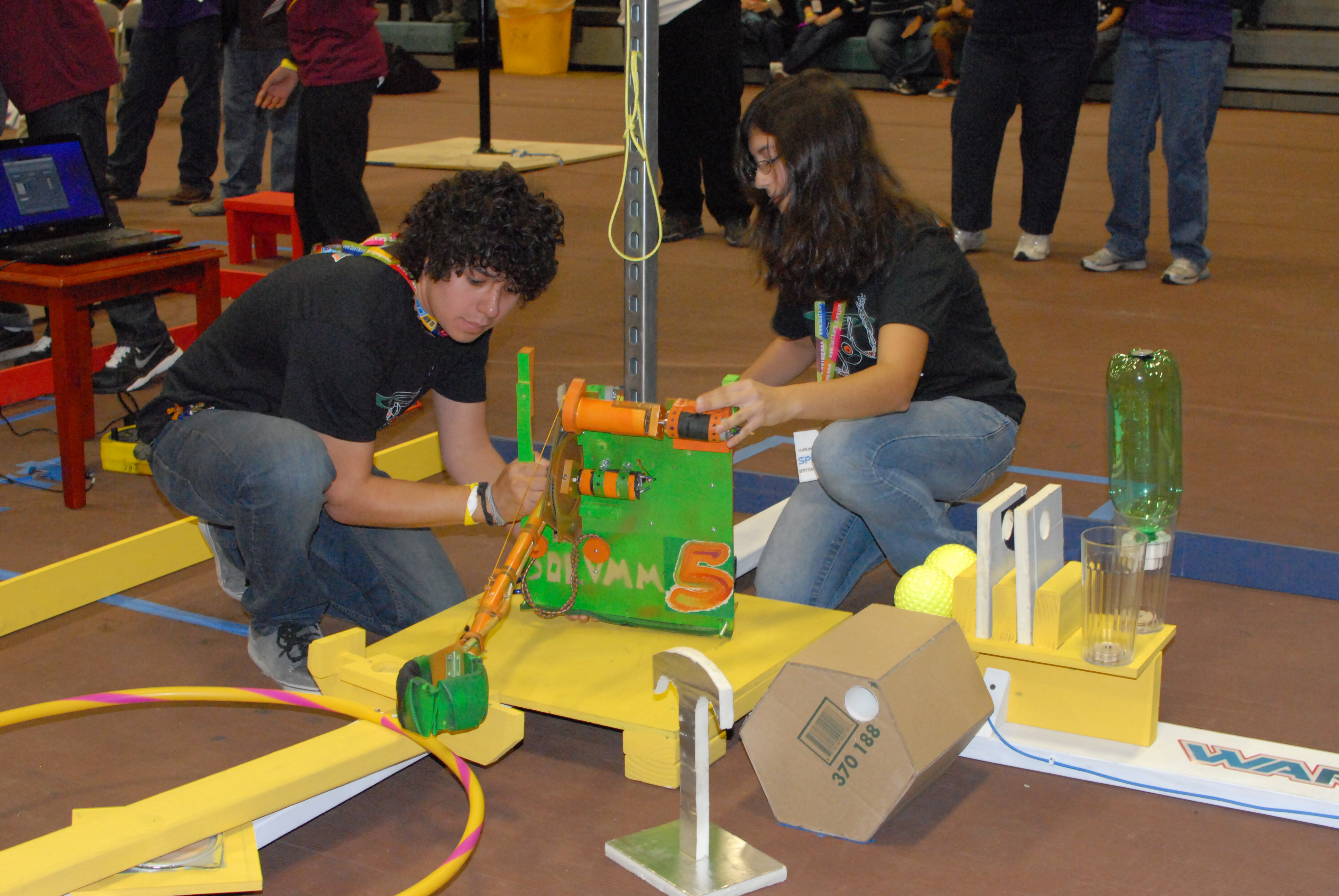 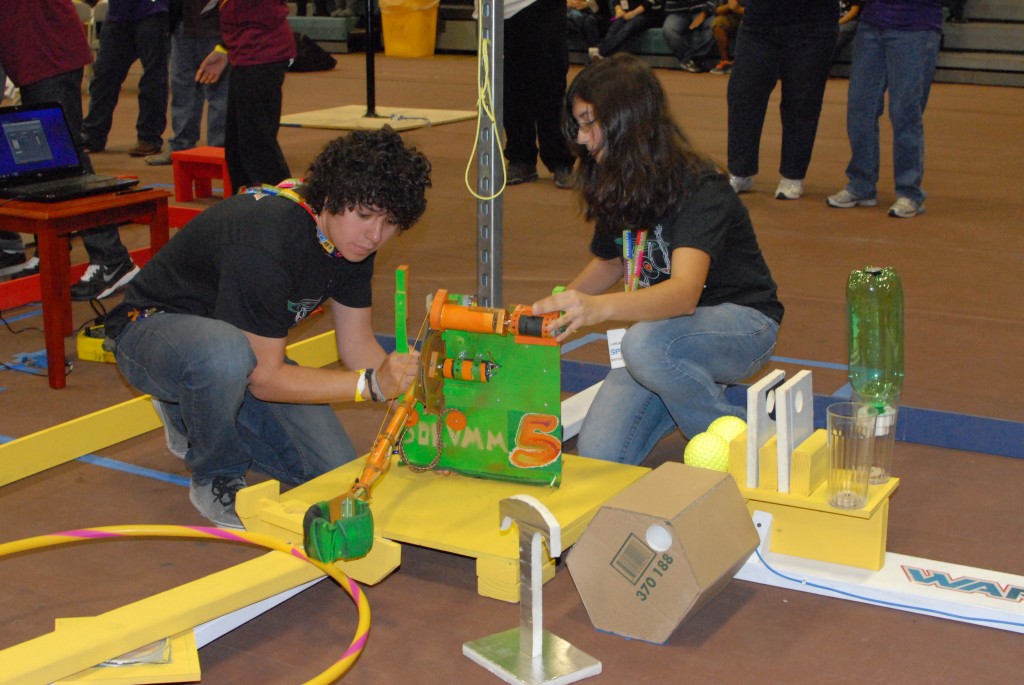 The team was awarded first in both the Robotics Competition and BEST awards. For the second year in a row, they were also awarded the Most Robust Machine Award, the Founders Award for Creative Design and third in the Marketing Category.

In addition to their awards, the team also qualified for the Region BEST Robotics Competition in Dallas on Nov. 10. The competition brings together champion teams from across Texas and New Mexico to compete for a spot in the national tournament.

This is the first year a school from the Harlingen Consolidated Independent School District has taken first place in the robotics competition and BEST awards.

They were judged on their robots ability to complete obstacles in a timed setting, and the overall presentation of the robot.

A total of 15 campuses from across the Rio Grande Valley competed at the BEST Robotics Competition, which was sponsored by Texas State Technical College (TSTC).

To compete, teams were asked to design and build a prototype that simulated the transportation of cargo and equipment on a space elevator tower. Teams had six weeks to design and build their robot, and were only permitted to use materials provided to them by TSTC.

The Texas BEST Regional Robotics Competition will be hosted by the Curtis Culwell Center in Dallas on Nov. 9.