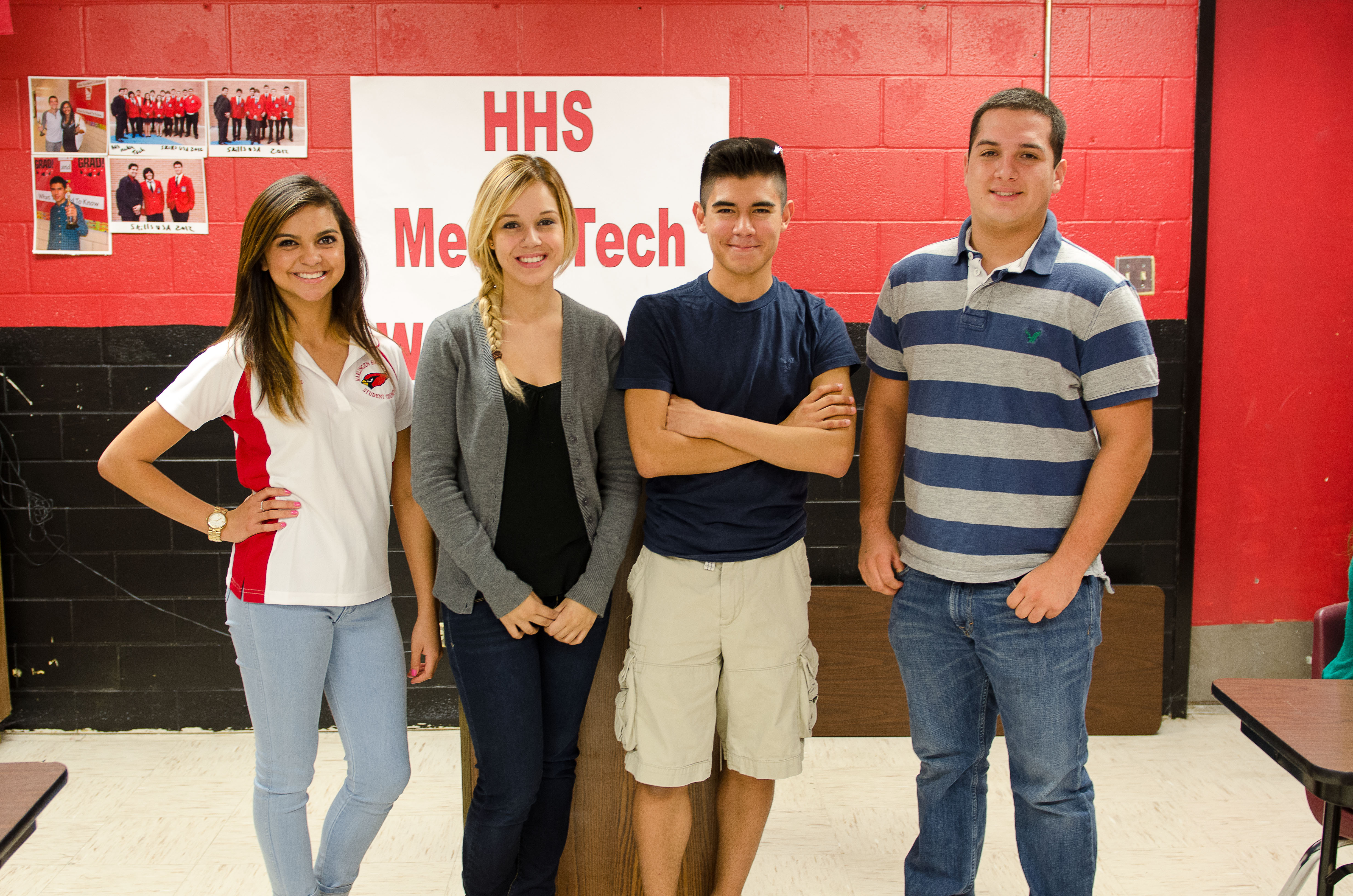 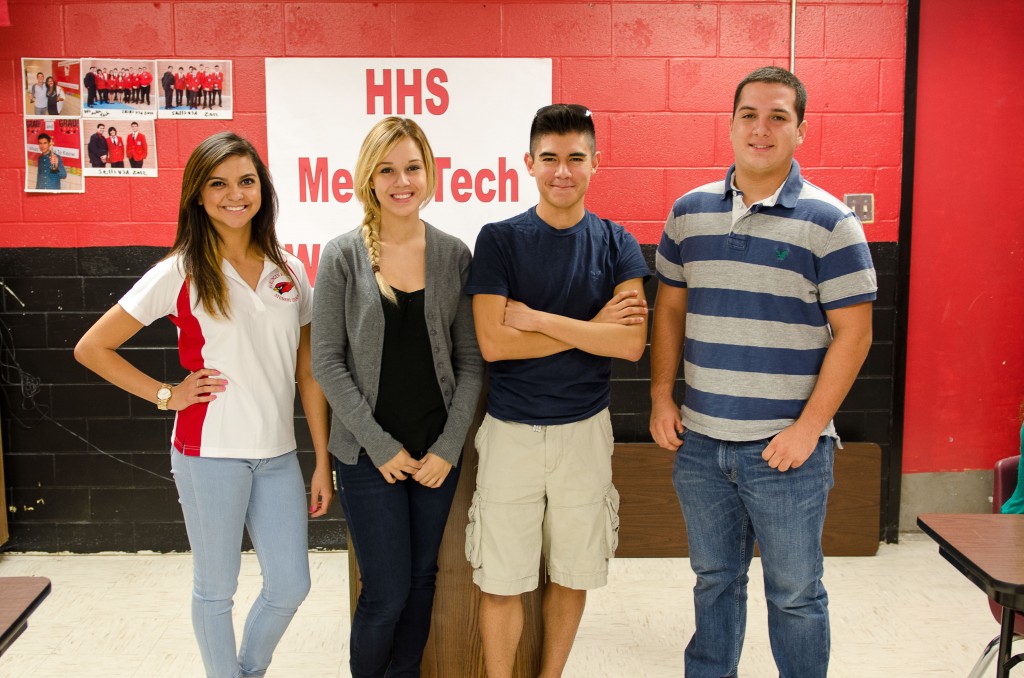 The class was awarded the top prize in the Channel 5 News Showcase, which is a monthly competition for students and school district television staff from across the Rio Grande Valley to showcase the best happenings of their school and school districts.

“We were all excited when we heard it over the announcements, because we really didn’t expect it,” said Nicholas Delaunay, acting producer of the film media tech student at HHS.

The students created a trailer for a fictional film about a virus outbreak, which spread to the entire campus through water bottles, Delaunay said. Carlos Mireles, HHS media tech teacher, encouraged them to enter the competition.

The video was the work of Delaunay, Jose De La Garza, Amanda Garcia and Lisette Cordero. Each student had a variety of tasks that ranged from editing to acting. They created the video in two days with professional editing software.

The group also collaborated with Patricia Guarjardo, audio, vision and production instructor at HCISD, to help send their final submission.

The prize was one thousand dollars for the media tech club. The club hopes that the reward will allow them to purchase more equipment for future use.

“Hopefully with that money, we can get more equipment for our student,” said Mireles. “It will be something my club members have to discuss at our next meeting.”

There are no plans for the students to stop creating captivating videos, Mireles said. He is confident that with the passion and talent his students have, they will continue to produce award-winning videos.