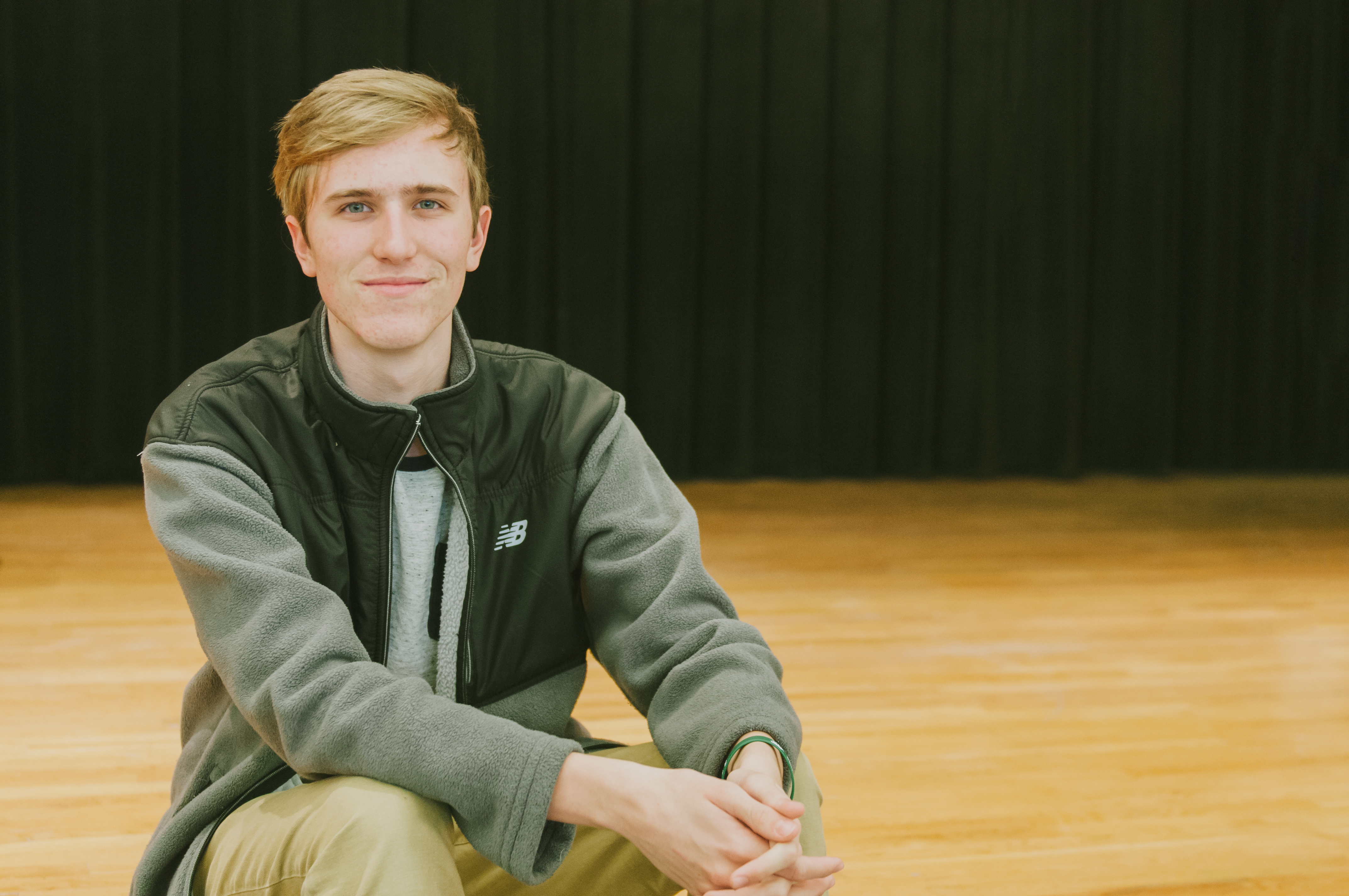 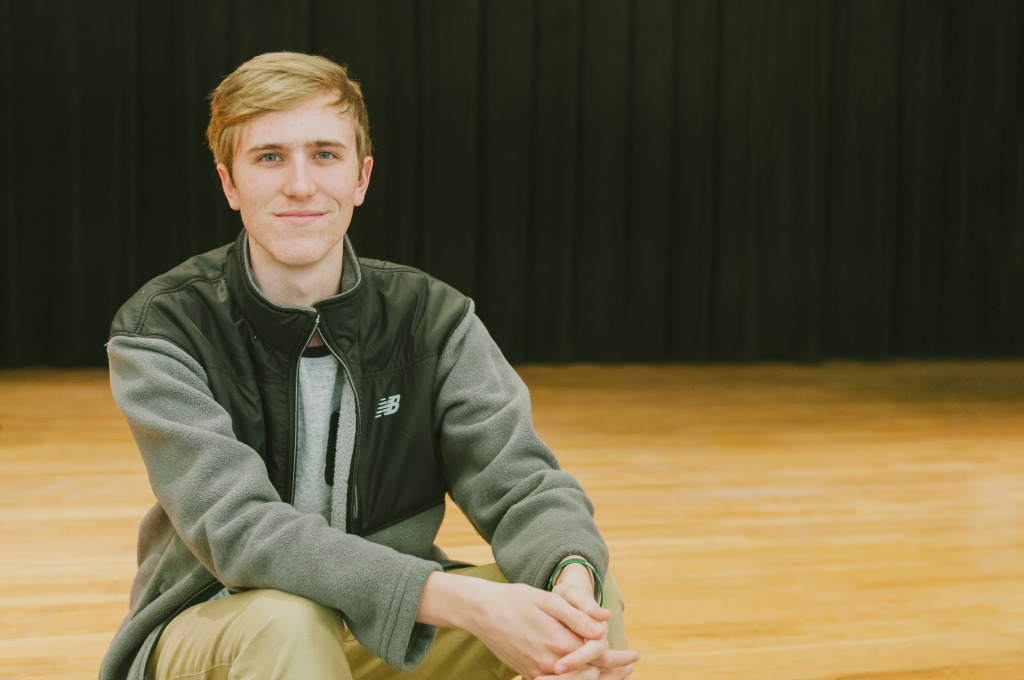 Grant Burbach, a junior at Harlingen High School, attributes his innate gift for talking, a skill that often got him in trouble when he was younger, to his current success in debate.

Earlier this month, Burbach was ranked fifth among an elite group of 18 finalists at the 2017 6A UIL Congress State Tournament in Austin.

As a third year Speech, Drama, and Debate member he has a vast history of success with the team through participation in multiple other tournaments.

“Congress as a UIL event became a thing my freshman year. It was a pilot program at the time and my first year doing it,” Burbach said. “Last year I was the district champion, and then this year I got second place. Then at the actual competition, I ranked fifth in the state. I think I’ve done better and better every single year. As a junior, I look forward to not only finishing off this year but what my senior year can bring.”

During his time with the team, he has not only experienced his growing success, but he has also seen improvements among his SDD peers.

“I have seen friends of mine on the team go from people that I would never expect to speak up, to people that have very vocal opinions,” Burbach said. “I think that speaking up is important going into the world because too many times people become constrained by what they think people want them to say.”

Burbach is grateful that SDD has prepared him and the rest of the team for their future by providing them with fundamental skills that they can apply to life after high school.

“Overall, I think Speech, Drama, and Debate teaches the importance of freedom of speech. If you have an opinion and want to speak on it, you can,” Burbach said. “You can write an oratory, you can write a bill, and you can argue why that is important.”

He is also thankful to all the individuals working behind the scenes that have assisted in his success.

“When it comes to speech, drama, and debate, there is a lot more than just getting fifth place,” Burbach said. “I think it’s important that we realize that within any individual event, there is always a team behind that person. I don’t think I would be doing as well as I have if I didn’t have great teammates, the coaching staff, and every great teacher and administrator that has helped me on my journey.”

The UIL State Congressional Debate is a mock Congress event where participants decide on dockets and debate on pieces of proposed legislation.