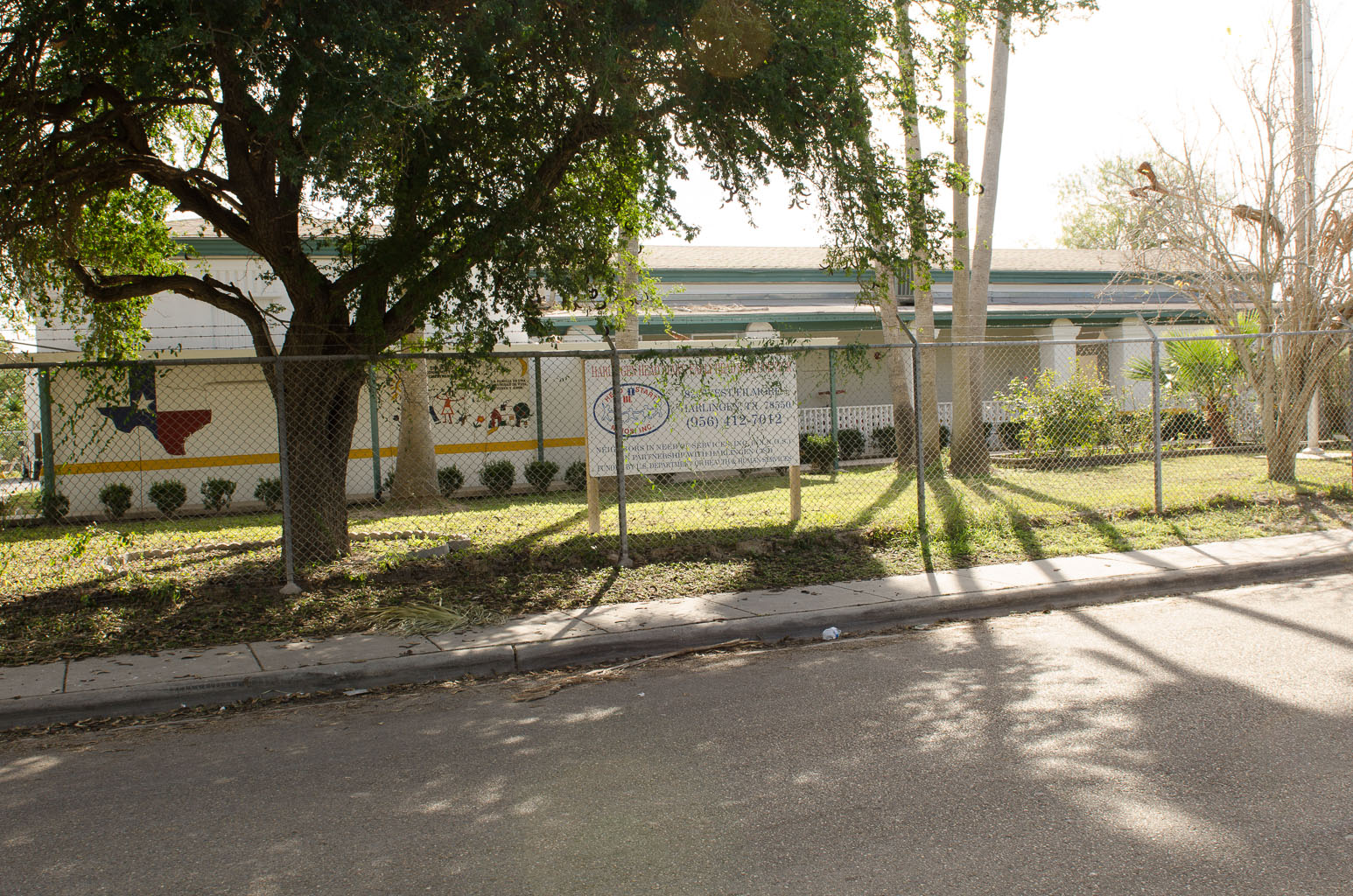 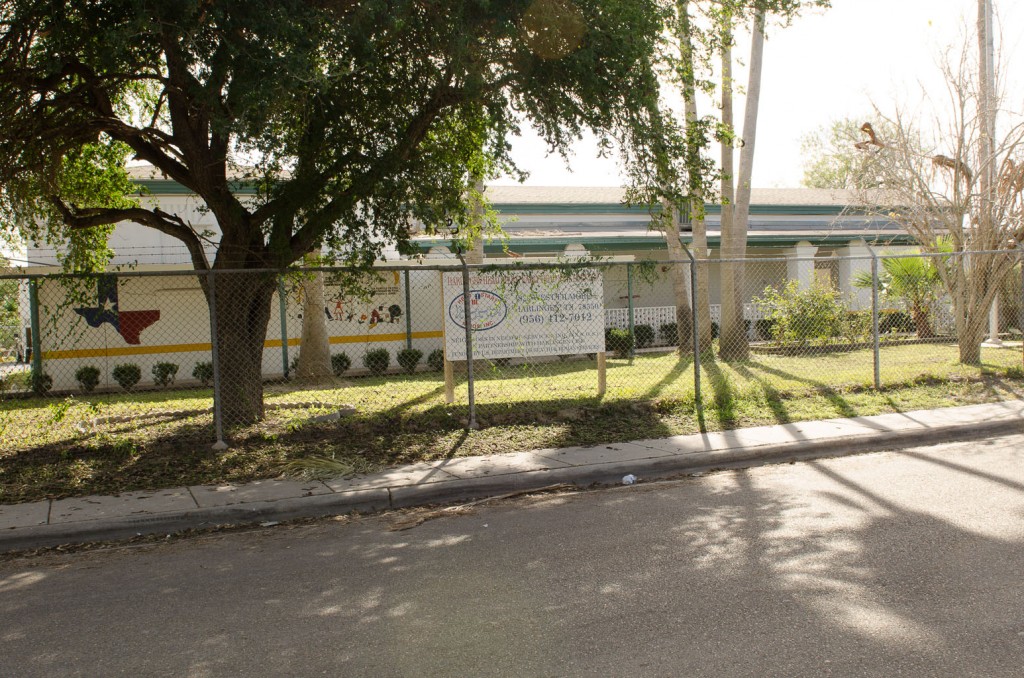 To recognize past educational facilities, the Harlingen Consolidated Independent School District is taking steps to ensure part the city’s history is restored.

The district recently approved efforts to restore and commemorate the Booker T. Washington School. The campus, located on 801 W. Filmore Ave., served African-American students until the community’s schools became integrated during the 1956 -1957 school year. The facility educated HCISD students from 1934 to 1956.

To commemorate the campus, a plaque will be placed in the front of the campus and a dedication ceremony will be held to recognize the school’s name.

“I’m elated,” said Lonnie Davis, a former student of the school. “What it means or what I would like it to mean is that some of the younger students understand what that was about. Not that it was a bad thing, but it was the way of life in those years. We have survived and come a long way.”

Davis has been advocating for the school’s name to be recognized for over 25 years, and worked with district officials to take steps towards getting the issue considered for approval.

To witness the recognition of the campus, Davis’ classmates could be seen in the audience anxiously waiting for the matter to be discussed. He and those classmates still meet with each other every year to fondly reminisce their high school years.

From the class of 1961 to the class of 2013, the feeling of reflection is mutual. For some who were previously unaware of the campus, the plaque will serve as an eye-opener to the history of the city.

“I think it will let present and future students in Harlingen know how different going to school was during those years,” said Aaron Estrada, senior at Harlingen High School. “We’ll know more about the city we live in.”

The facility has been district owned since 1934, and is currently being leased neighbors in need of services, which is the Niño’s head start program.