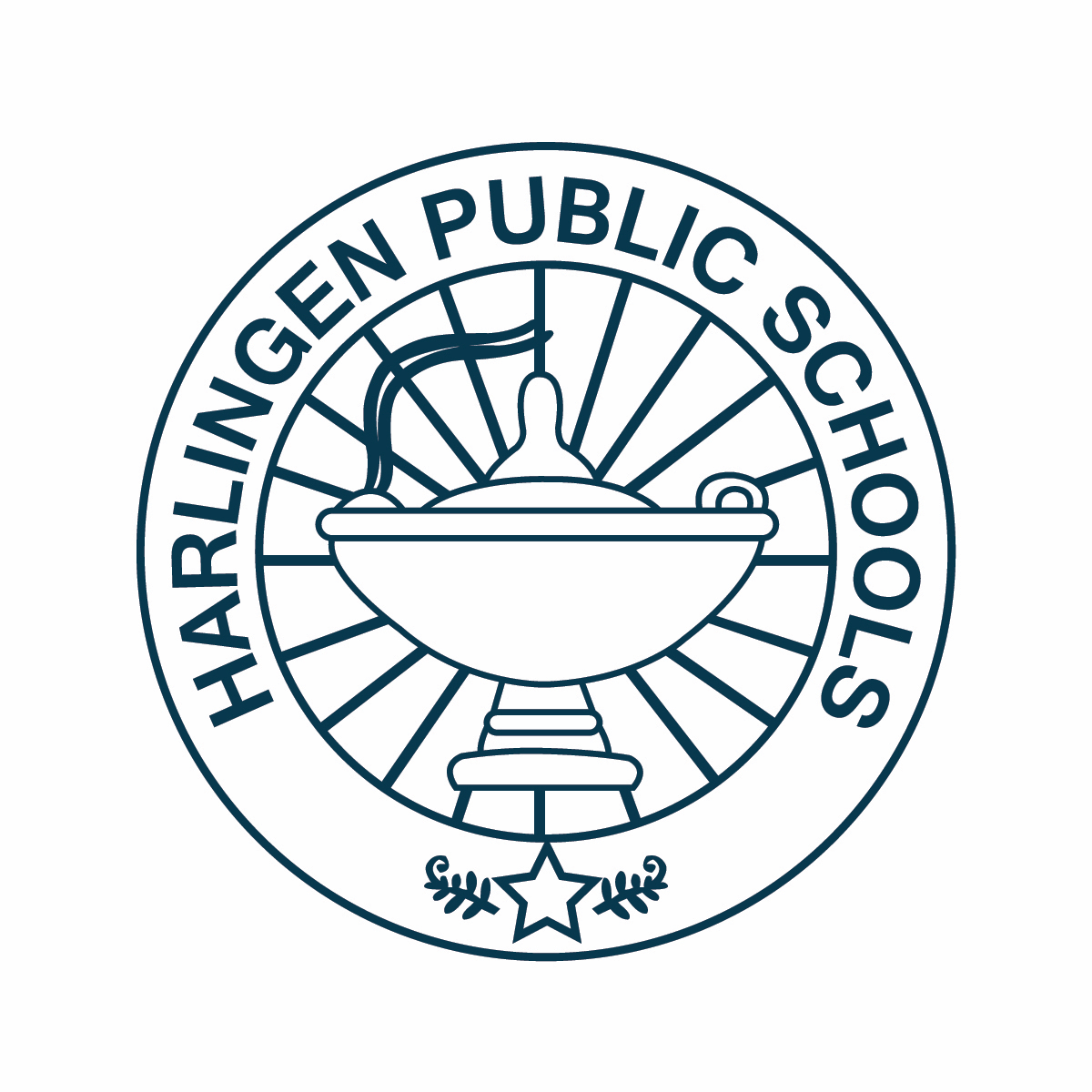 The Texas Education Agency released letter grades on Aug. 15, publicly disclosing how well districts across the state performed on the State of Texas Assessment for Academic Readiness (STAAR) – a standardized test administered to all public school students across the state.

Harlingen CISD earned an impressive overall score of 92 from the Texas Education Agency. In addition, HCISD was awarded the post-secondary readiness distinction, one of only 71 districts in the state to receive this honor.

The state’s accountability system, implemented by the Texas Legislature, measures student achievement, school progress, and how districts are closing the gaps. Student achievement looks at overall student performance on the STAAR and other measures such as graduation rates and college, career and military readiness. School progress determines if students are demonstrating academic growth on the STAAR from one year to the next. Closing the gaps assess how special populations, such as English language learners and special education students, are performing on the standardized test. From there, an overall letter grade is assigned based on the performance in each of the three aforementioned domains.

Overall, HCISD earned a 94 on closing the gaps, 91 on school progress, and 85 on student achievement – resulting in an overall score of a 92.

Harlingen CISD created KEYS Academy as part of its continued commitment to addressing the needs of students at-risk of dropping out, allowing children to complete their high school education in an environment outside of their primary high school campus. Because of that commitment, the district’s graduation rate reached an all-time high this year of 92.3 percent, which is above the state average.

“At HCISD, we do not make excuses, and we encourage our community to hold us accountable as we continue our work to meet the needs all children enrolled in our schools,” said Dr. Cavazos. “Although we received a forced “B,” I am proud of the KEYS Academy staff for their continued commitment to meeting the needs of our children and equally proud of our KEYS Academy students for their determination to complete their education.”

Other successes not measured by the state’s accountability system include

Harlingen CISD’s Dishman Elementary status as a Blue Ribbon school by the U.S. Department of Education, the district’s a partnership with the University of Texas Rio Grande Valley to increase students’ access to higher education, the implementation of character programs within middle and high schools, and providing parents with the choice of enrolling their children in new international baccalaureate programs offered at elementary schools, among other choices and opportunities given to children.

Harlingen CISD’s administration team also continues seeking ways to grow and was recently selected by the Holdsworth Center to take part in an ongoing rigorous leadership program dedicated to refining district-wide leadership and providing equitable strategies to boost student success across all campuses.

“At HCISD, we realize our students are more than a letter grade, and that our first commitment is to our community. Our community expects us to continue building life-long learners who are critical thinkers and problem-solvers,” said Dr. Alicia Noyola, the district’s Chief Academic Officer. “The parents of our children realize the importance and complexity of the work our educators do in encouraging and preparing our students for college and careers while building community-ready and passionate learners.”