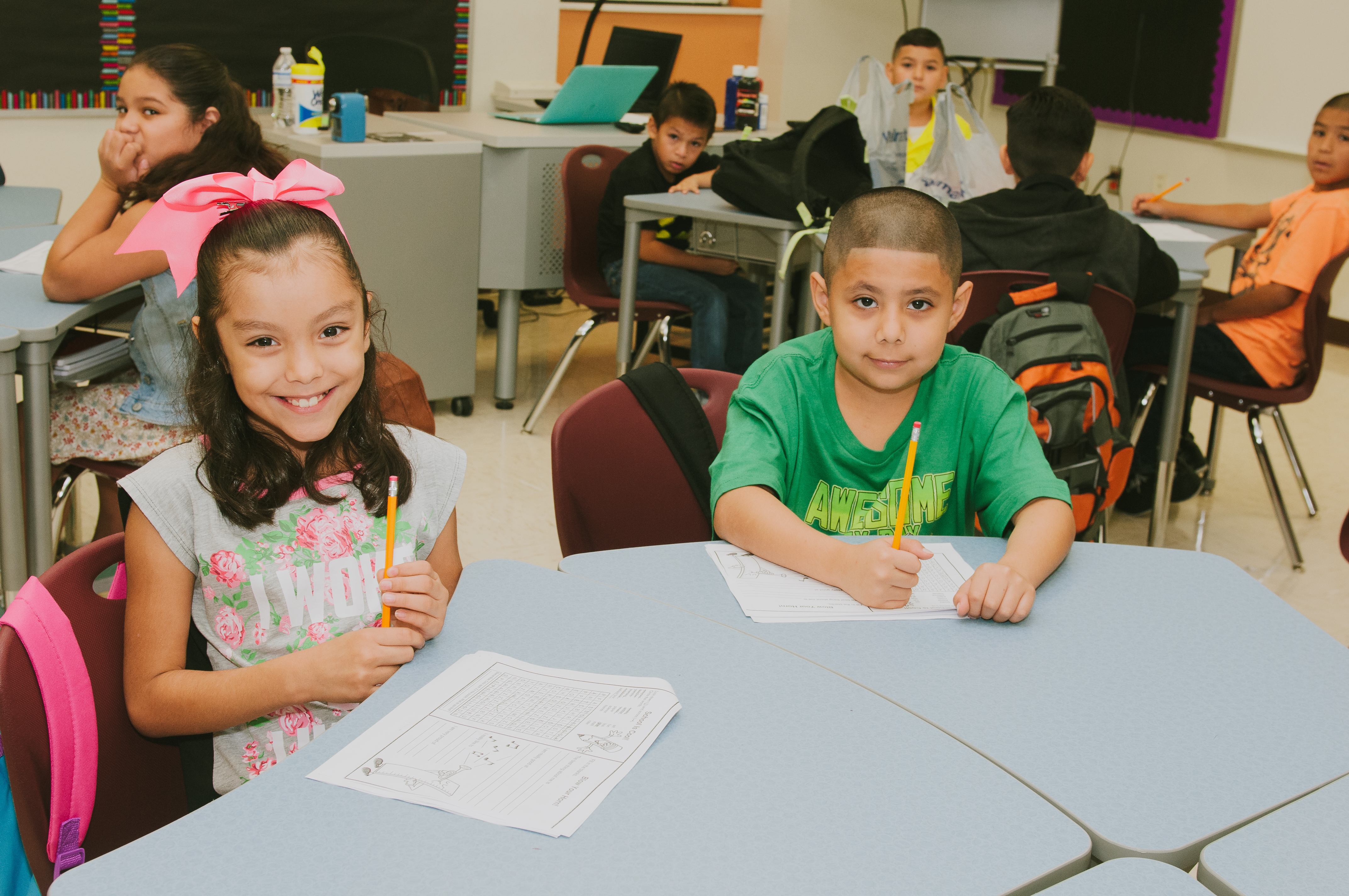 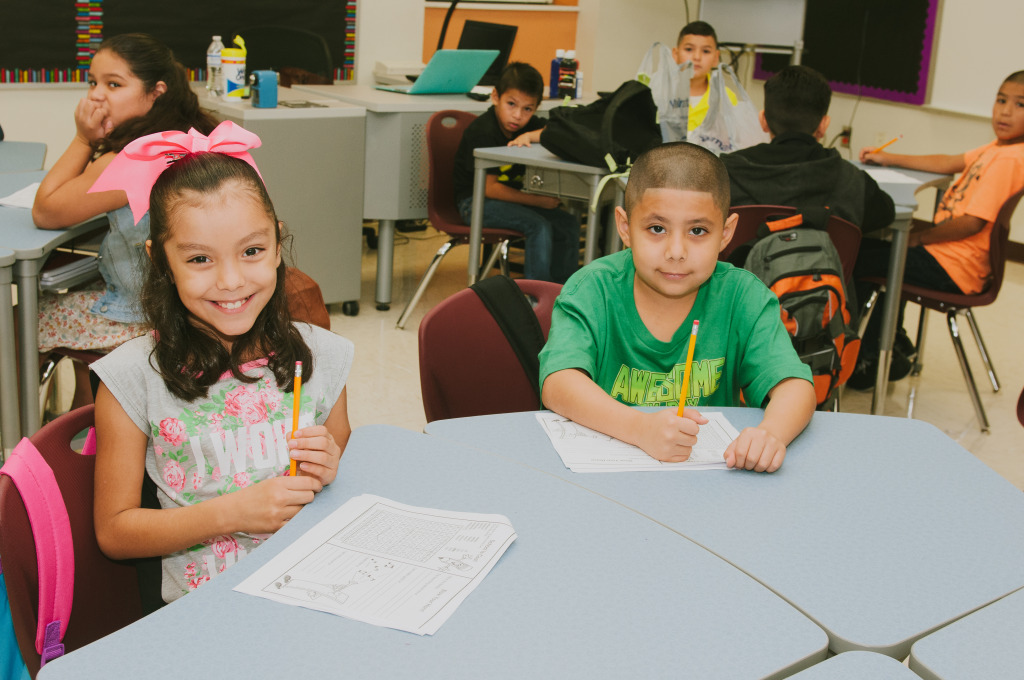 The district along with each of its 29 campuses earned the highest rating of Met Standard based on four indexes – Student Achievement, Student Progress, Closing Performance Gaps, and Postsecondary Readiness.

“These 72  distinctions speak for themselves,” Superintendent Dr. Art Cavazos said.  “We are a school district focused on student learning and achievement. The hard work of our students, staff, and school board is realized through these outstanding recognitions and we will continue to provide educational excellence in our classrooms.”

In addition, Harlingen School of Health Professions and Bowie Elementary School were among 400 campuses across the state to achieve a Met Standard rating and also earn all distinction designations applicable to their individual school.

Campuses that receive an accountability rating of Met Standard are eligible to earn distinction designations. Distinction designations are awarded for achievement in several different areas and are based on performance relative to a group of campuses of similar type, size, grade span, and student demographics. The number of potential distinctions varies by campus.

For 2016, as many as seven distinction designations were awarded to schools in the following areas: