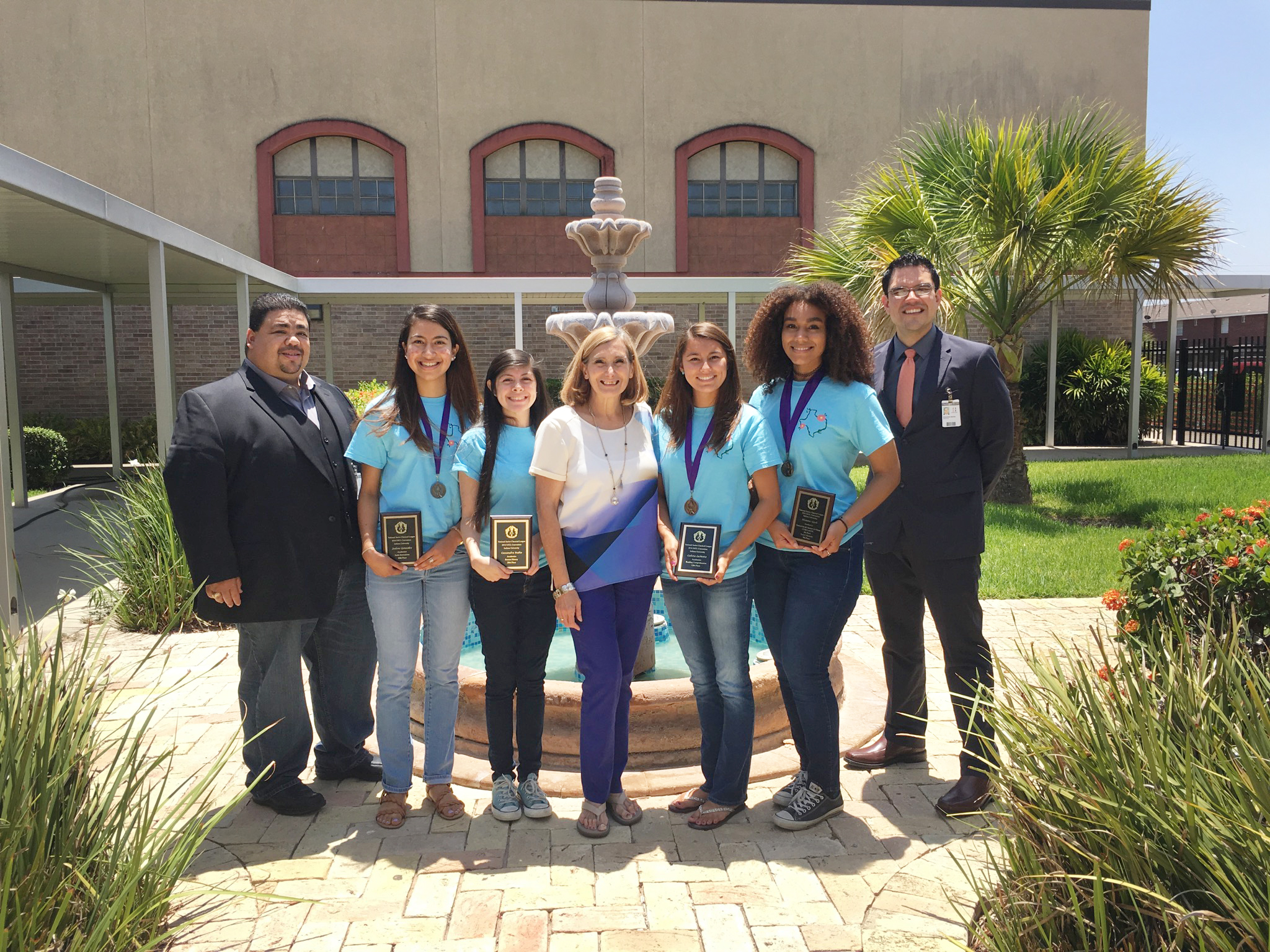 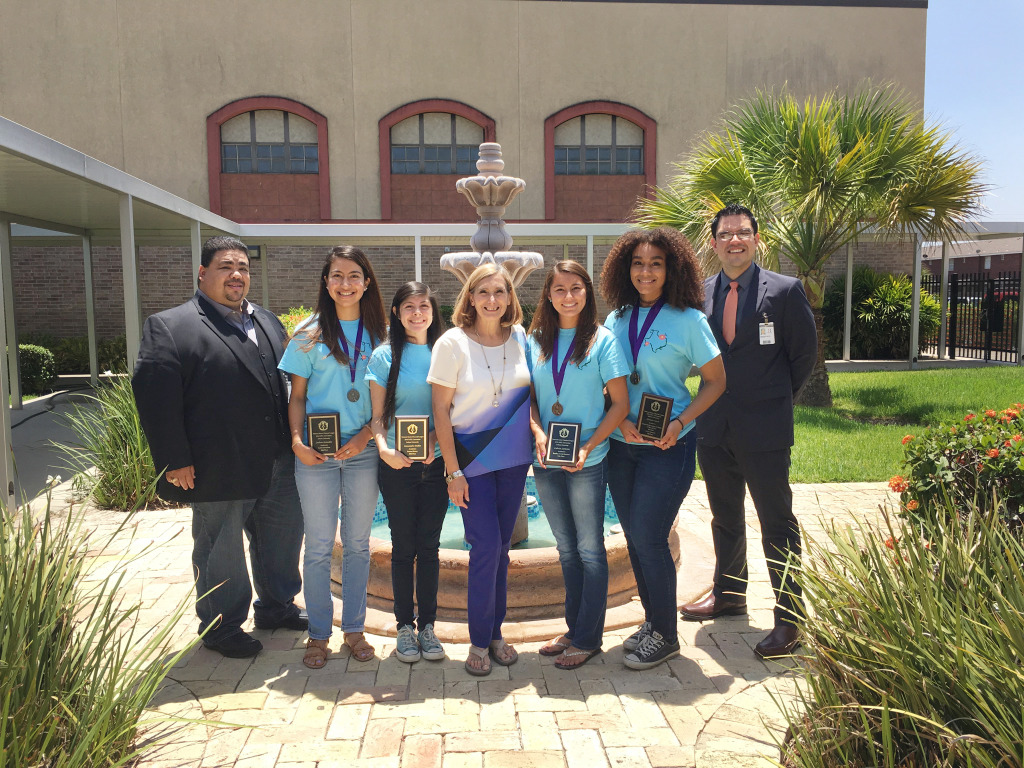 Six Harlingen South members were in attendance: 2016 graduates Jose A. Gutierrez, Cassandra Rubio, Callie LaMotte, and Mia Aguirre as well as seniors Jailene Gonzalez and Hemma Uzoh. Team members competed in the academic competition in which they qualified at the state convention, and they also competed in the academic decathlon plus one event of their choice.

After a rigorous competition against 1,200 other high-school students and an experience-filled week, students saw their hard work paid off as they walked on stage to receive their medals and plaques.