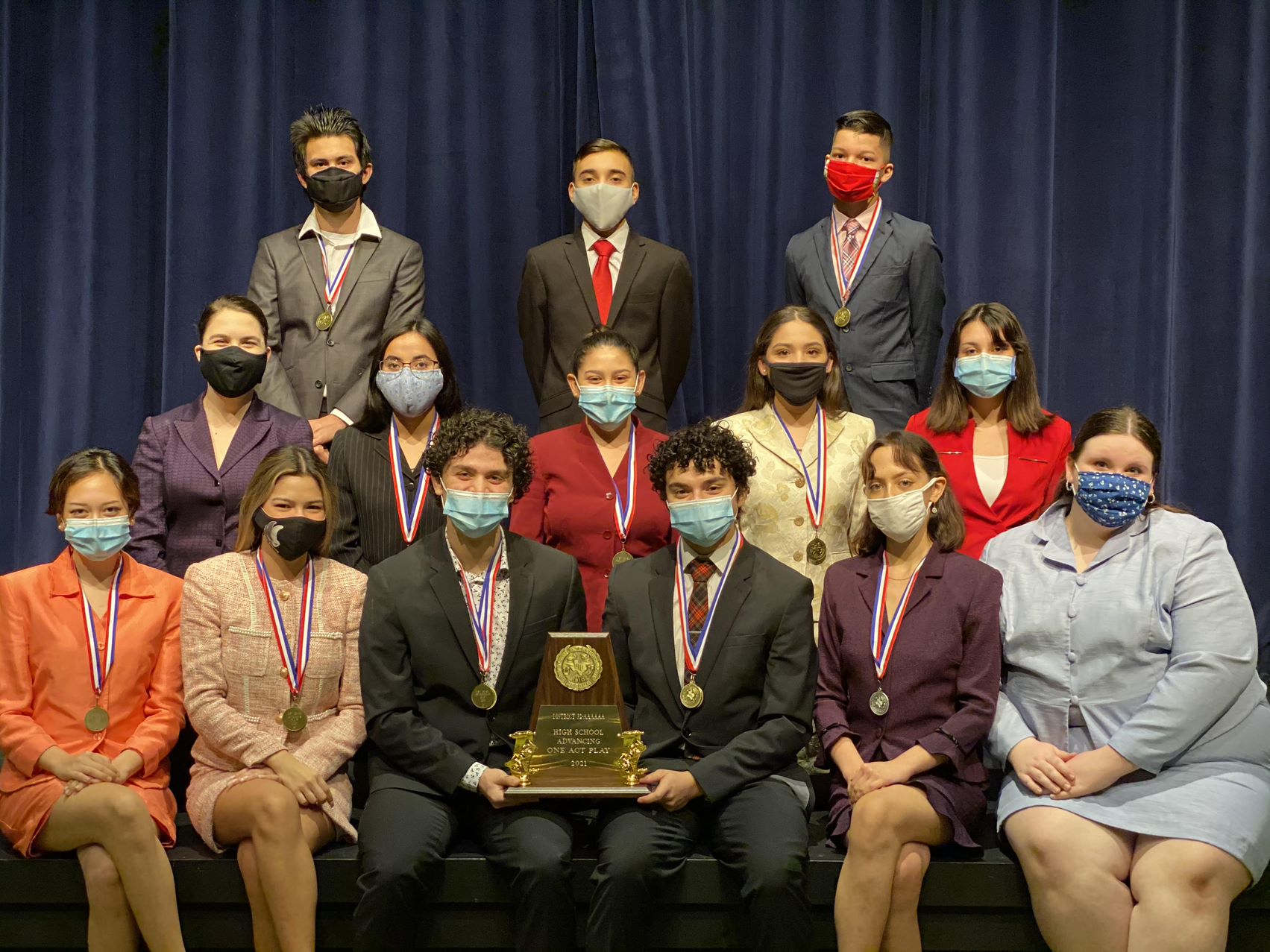 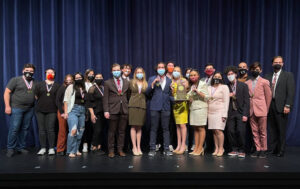 The HHS and HHSS teams will compete at Bi-District on April 2 at the Harlingen Performing Arts Center.

The following students were recognized at the District 32-6A One-Act Play contest.