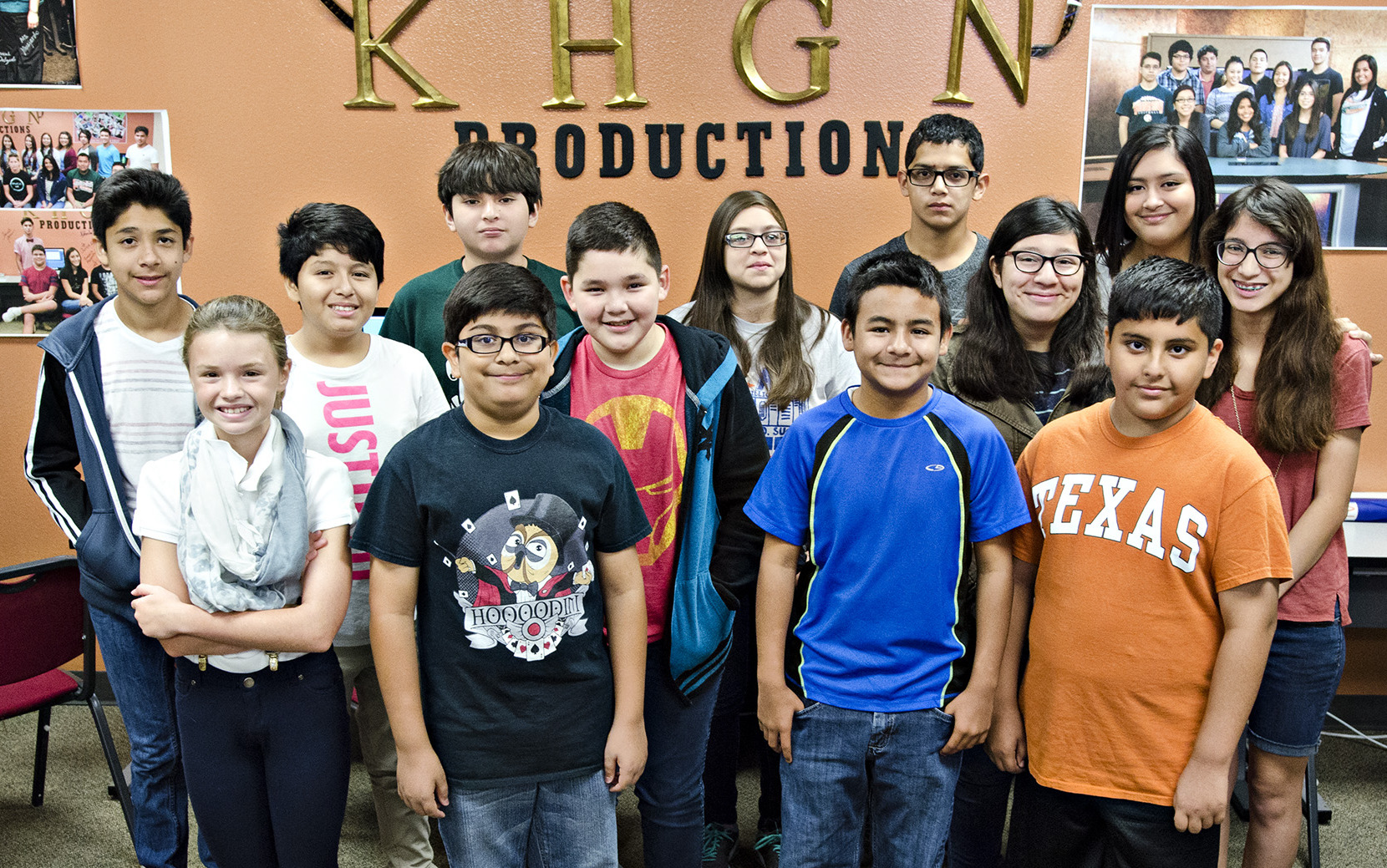 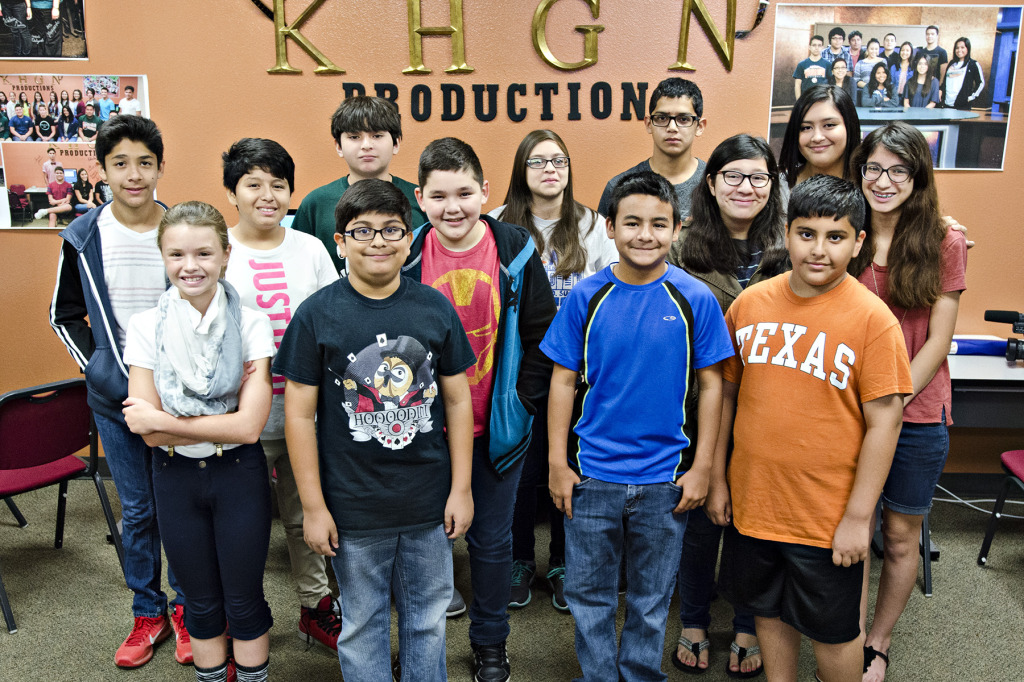 On the first Monday of summer break, instead of sleeping in, a group of students woke up early and gathered at the Harlingen Consolidated Independent School District Administration Building for the first Audio and Video Summer Camp.

The free, AV Summer Camp began on June 6 and brought together elementary, middle school and high school students interested in video production for a one-week introduction to videography.

Patricia Guajardo, HCISD media tech instructor, is working with the group, along with some assistance from two previous KHGN students.

“This is an awesome opportunity for students who want to go into this field,” says Guajardo. “It is a stepping-stone for them to get an idea of what audio and video are all about. This class will help them figure out if they want to pursue a career in video.”

Students will learn the basics of camera use and editing. They started the first class by learning the different parts of the camera and how they worked. Then, they practiced shooting footage around the administration building halls. Later, they will learn how to use editing programs to tweak video projects.

“I want to study mass communication and film or broadcast journalism in the future,” says Early College High School sophomore Emily Capetillo. “So this was very interesting and helpful to me.”

The AV Summer Camp will conclude with the students getting into small groups and using their newly learned skills to produce a one-to-two minute movie and a newscast.