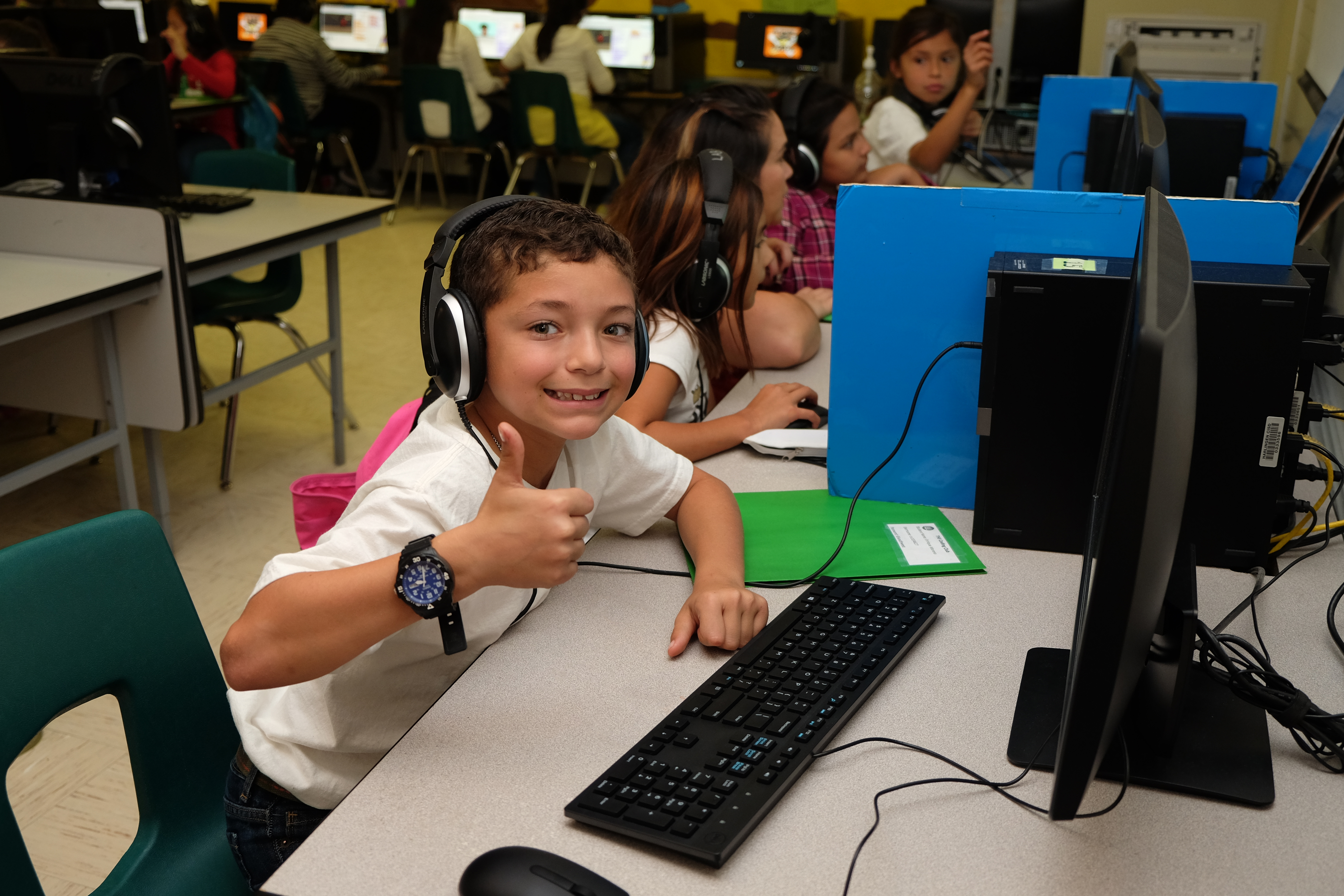 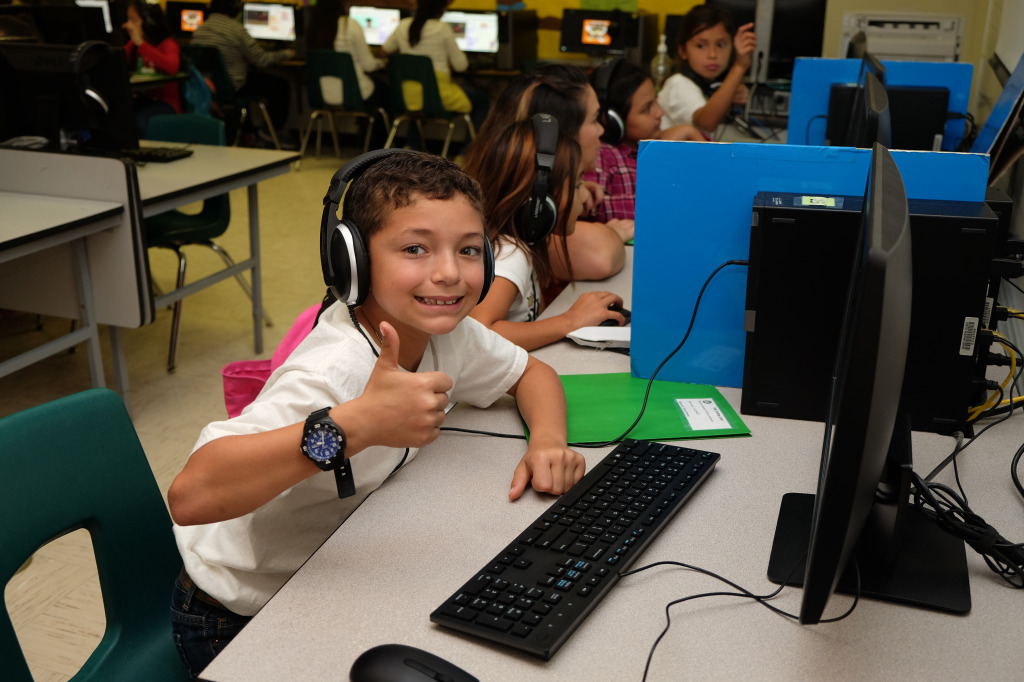 It is after the end of the school day, yet the sounds of enthusiastic students still echo throughout the halls. About 40 students crowd into a computer lab. This is the third of many meetings for a newly-formed coding club at Treasure Hills Elementary.

For the first time, Harlingen CISD has partnered with Club Code UTRGV to bring new coding opportunities to elementary students.

Eight campuses are piloting the program across the district, all for one purpose, to equip third, fourth, and fifth-graders with an in-depth understanding of coding and programming languages.

Using the block coding program Scratch, students are creating their own interactive stories, games, and animations.

“There are different modules, and in the first one, students create a story,” said Instructional Coach Olivia Perry. “They can pick the characters and the background. All the steps are connected. When they press this button, they can see the scene play out to find out if that’s is what they wanted it to do. From there, they can debug to resolve any issues that prevent their code from operating properly.”

Fifth-grader Evan Compean is working on a story about a prince shopping at a pet store. He admits, he is thrilled to be building his own tale, but what he is most excited about is getting to learn code similar to that used to create one of his favorite video games.

“I like playing Minecraft, and that game was created with coding,” said Evan. “In Minecraft, you need to build to survive. In a way, that’s what I’m doing here, but instead, I’m telling a story.”

The skills Evan and other students are learning through Club Code serve as an introduction to other programming languages such as Python and Java. In this way, educators hope to generate interest in STEM-related fields and ultimately, to help fill the demand for computer science graduates.

For sponsors of Club Code, the program comes with the benefit of professional development training to help them learn the basics of Scratch and additional online resources to establish after school coding camps at their respective campuses.

Perry, a team sponsor for Club Code at Treasure Hills, can relate to the excitement students feel when they work on their projects. She took the first computer science class ever offered at Harlingen High School.

“It was really cool and a lot of fun. We wrote code in Pascal on a Commodore 64, an 8-bit computer,” said Perry. “We had a big project; it was a game of Black Jack. We barely got through shuffling the cards because that’s how complex it was. I’m excited to be taking part in Club Code now. I want to keep up with the students and know what they know.”

Club Code UTRGV activities have impacted over 3,500 students in the two years since its inception. This is the first of its kind in the Valley that has been made available to school districts from UTRGV.