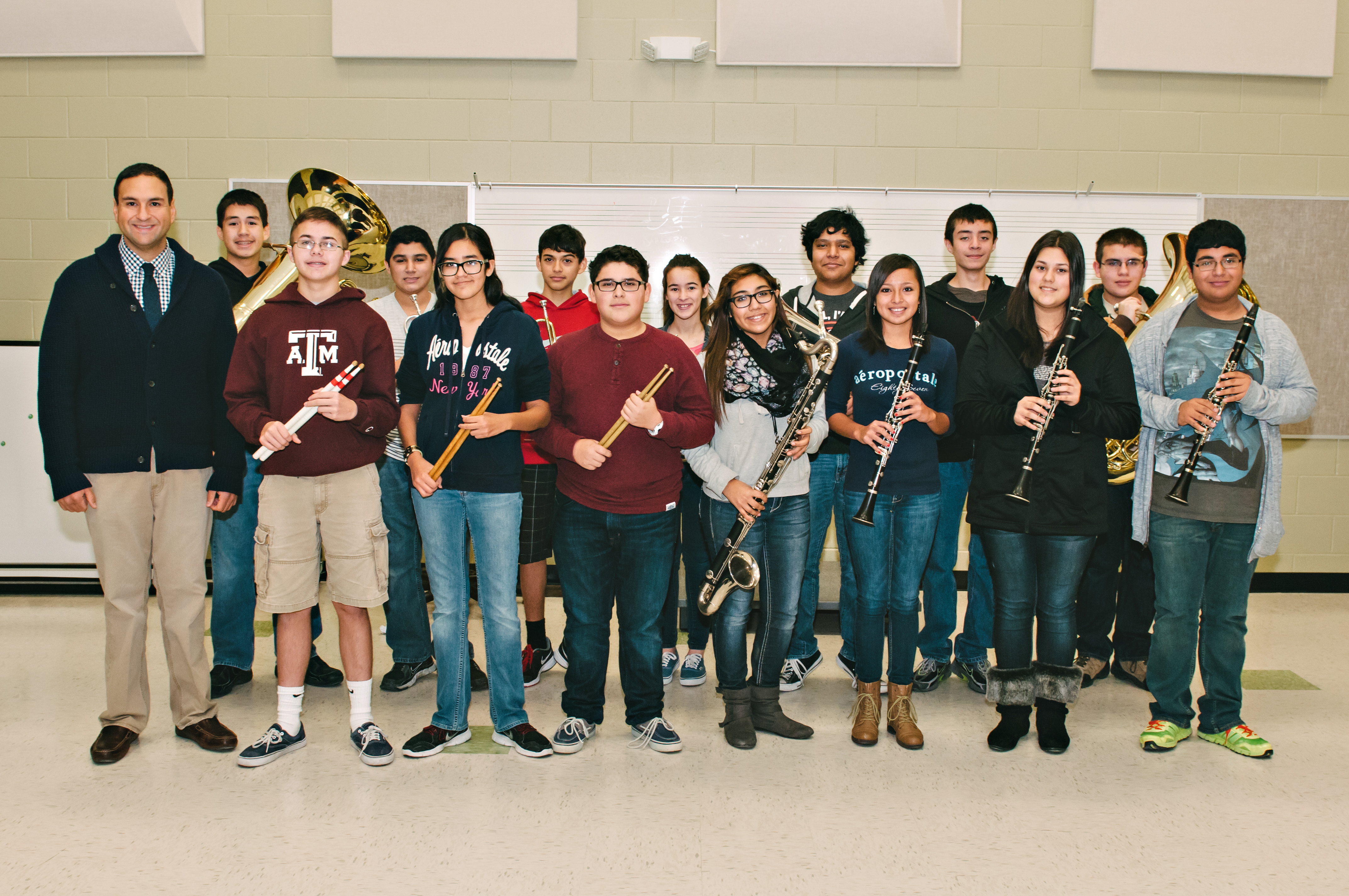 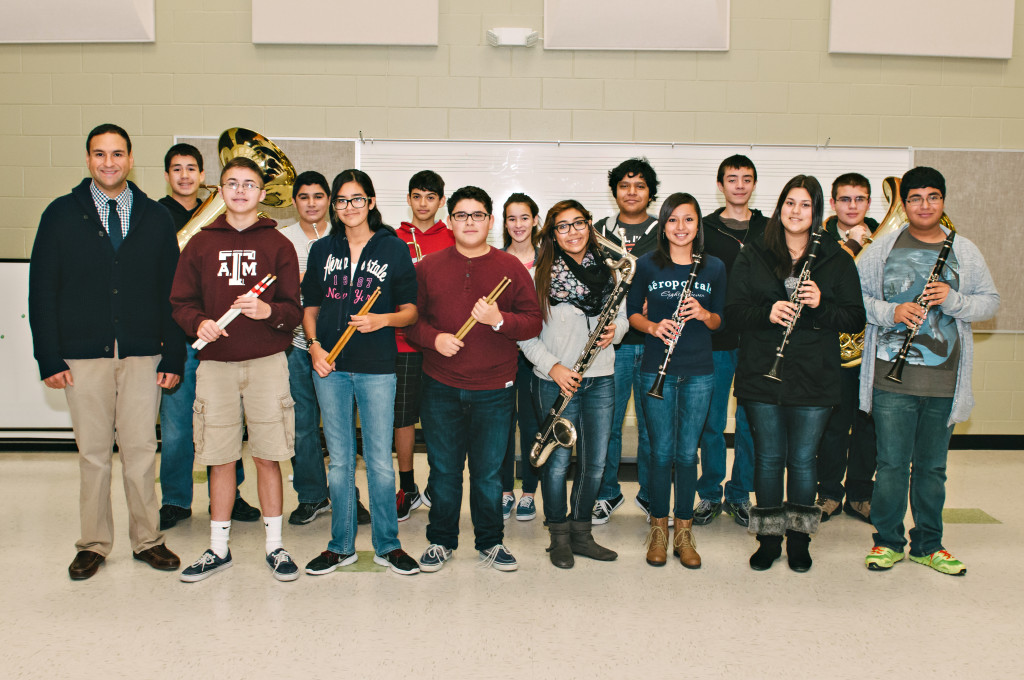 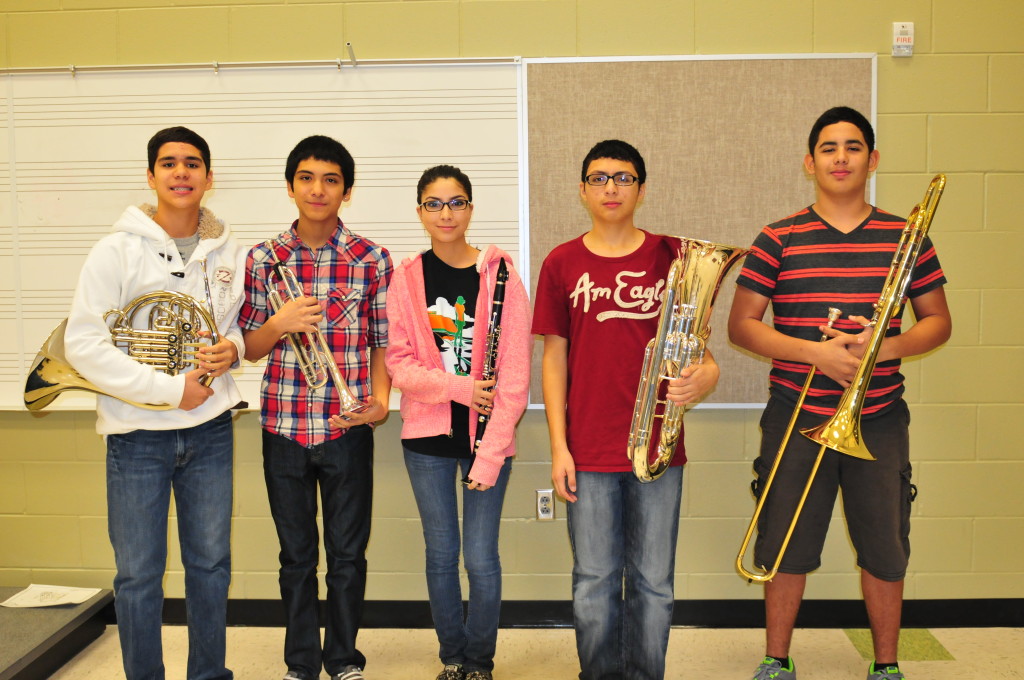 Navy and Gold band members from the Dr. Abraham P. Cano Freshman Academy made their mark at the Region 28 Ninth Grade Region Band Auditions on Dec. 7.

After an outstanding performance, a total of 21 students from both bands earned chair positions on the ninth grade Region ensemble.

With their selections, the Navy Band had the most students earn a place on the ensemble this year.

The students that were selected from both bands will play in the Region concert along with many other students from Donna to Brownsville at the Performing Arts Center on Dec. 13 at 7:00 p.m.