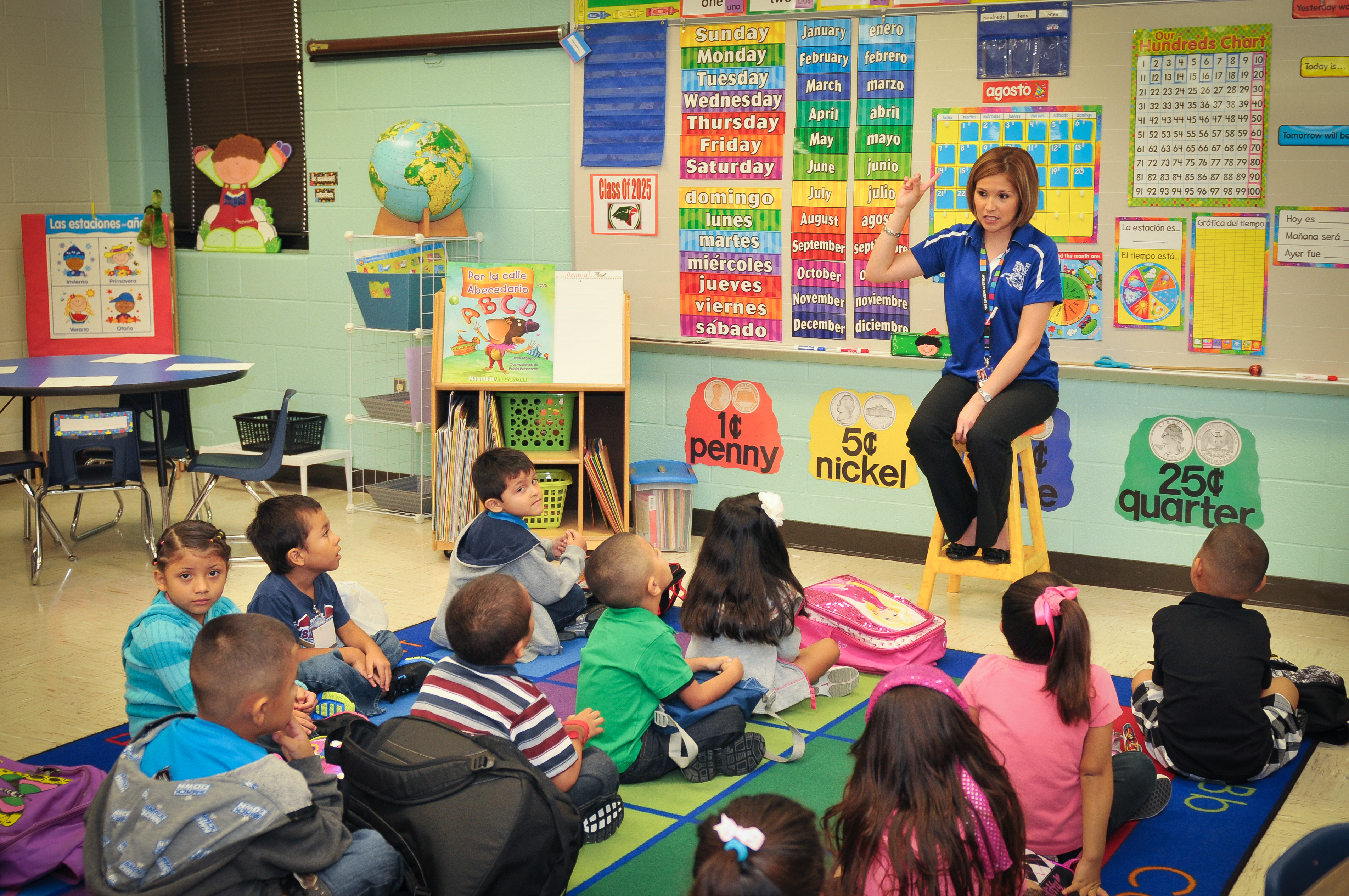 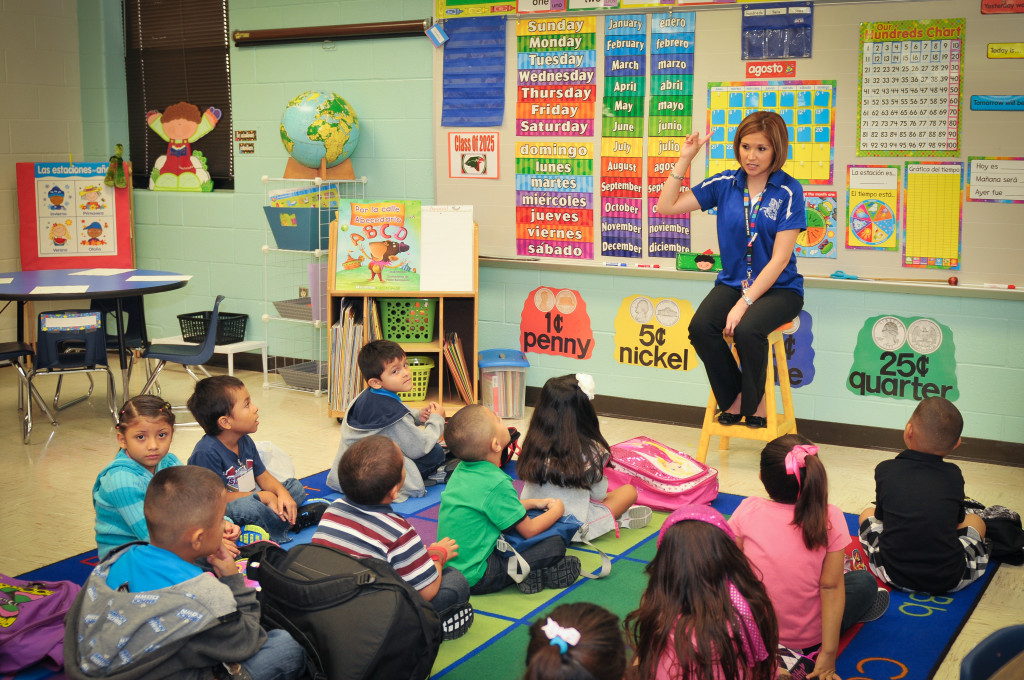 The Harlingen Consolidated Independent School District is gearing up to begin its second year of an initiative aimed at giving students an edge in a global economy.

This will be the second year that the district implements its Dual Language Academies. The academies utilize an educational approach that allows native English and native Spanish speaking students to work together and progressively master both English and Spanish by integrating the languages into their curriculum.

By the end of fifth grade students will academically be at grade level and equally proficient in English and Spanish.

“It is our district’s priority to keep our students at the forefront of a global economy and provide them with the means for success in the 21st century,” said Dr. Steve Flores. “The ability to speak multiple languages is indeed a highlight for our students, and will allow them to compete with their peers across the globe.”

In the future, the district hopes to have the Dual Language Academy program implemented for all English Language Learner students at the 17 elementary campuses at HCISD, said Norma Garcia, Director of Special Programs.

The programs at Lee Means and Ben Milam will offer pre-k, kinder and first grade classes during the 2013 – 2014 school year, while Sam Houston, Lamar and Wilson will begin to offer Pre-K and Kindergarten classes. Campuses will add a grade level to the program each year until reaching fifth grade.

The same requirements must be met to enroll at Sam Houston, Lamar and Wilson Elementary with the exception that the student must be an incoming Pre-K or Kindergarten student.

Additional information can also be found at www.hcisd.org/duallanguageacademy