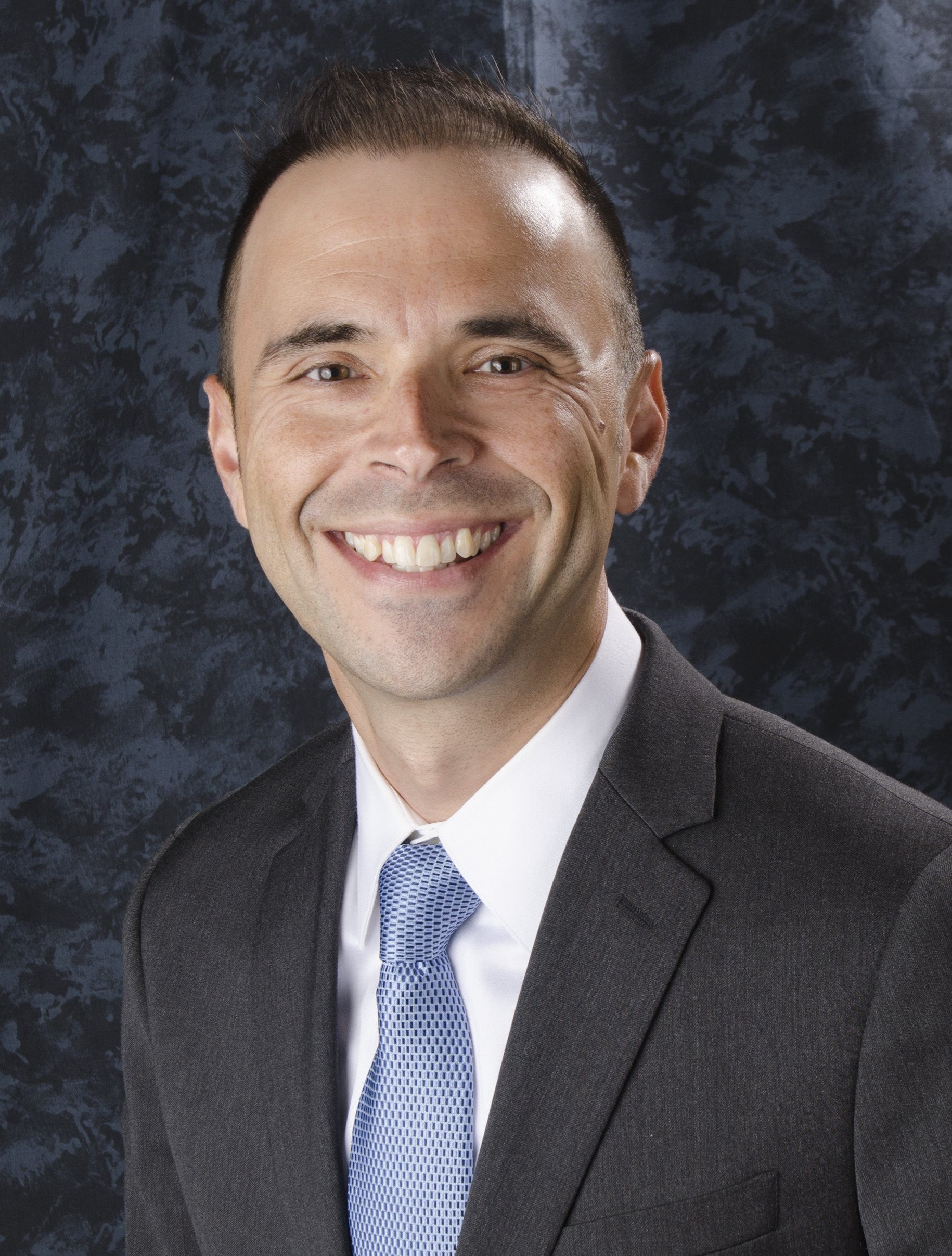 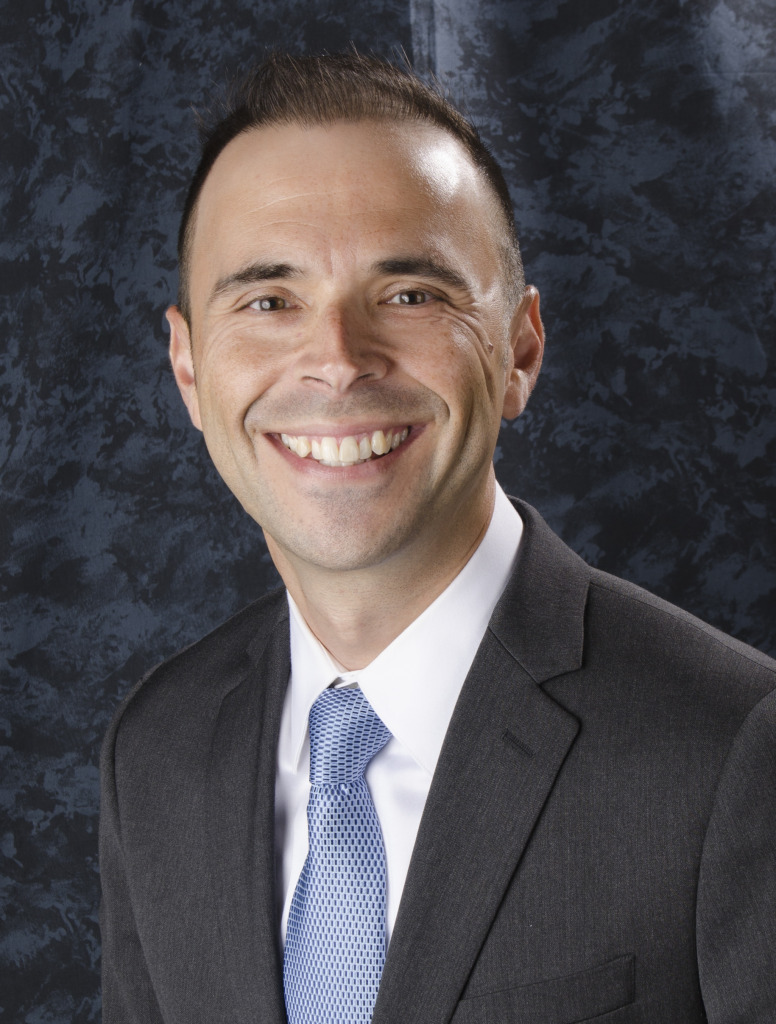 The Harlingen Consolidated Independent School District Board of Trustees approved the hiring of Joseph Villareal as Assistant Superintendent for Secondary Education during their regular board meeting on October 11.

Villareal, who has 15 years experience of combined educational and administrative leadership experience, began his career in education in 2001 serving as a teacher for three years in Brownsville and San Benito and later held positions as assistant principal and principal at Los Fresnos for six years. He will be joining HCISD after serving as Executive Director for Academics at Los Fresnos CISD since 2012.

He received his Bachelor of Arts degree in Journalism and Politics from New York University, and he earned his Master in Educational Administration and Doctorate in Curriculum and Instruction from the University of Texas at Brownsville.

One thought on “Board approves Assistant Superintendent for Secondary Education”