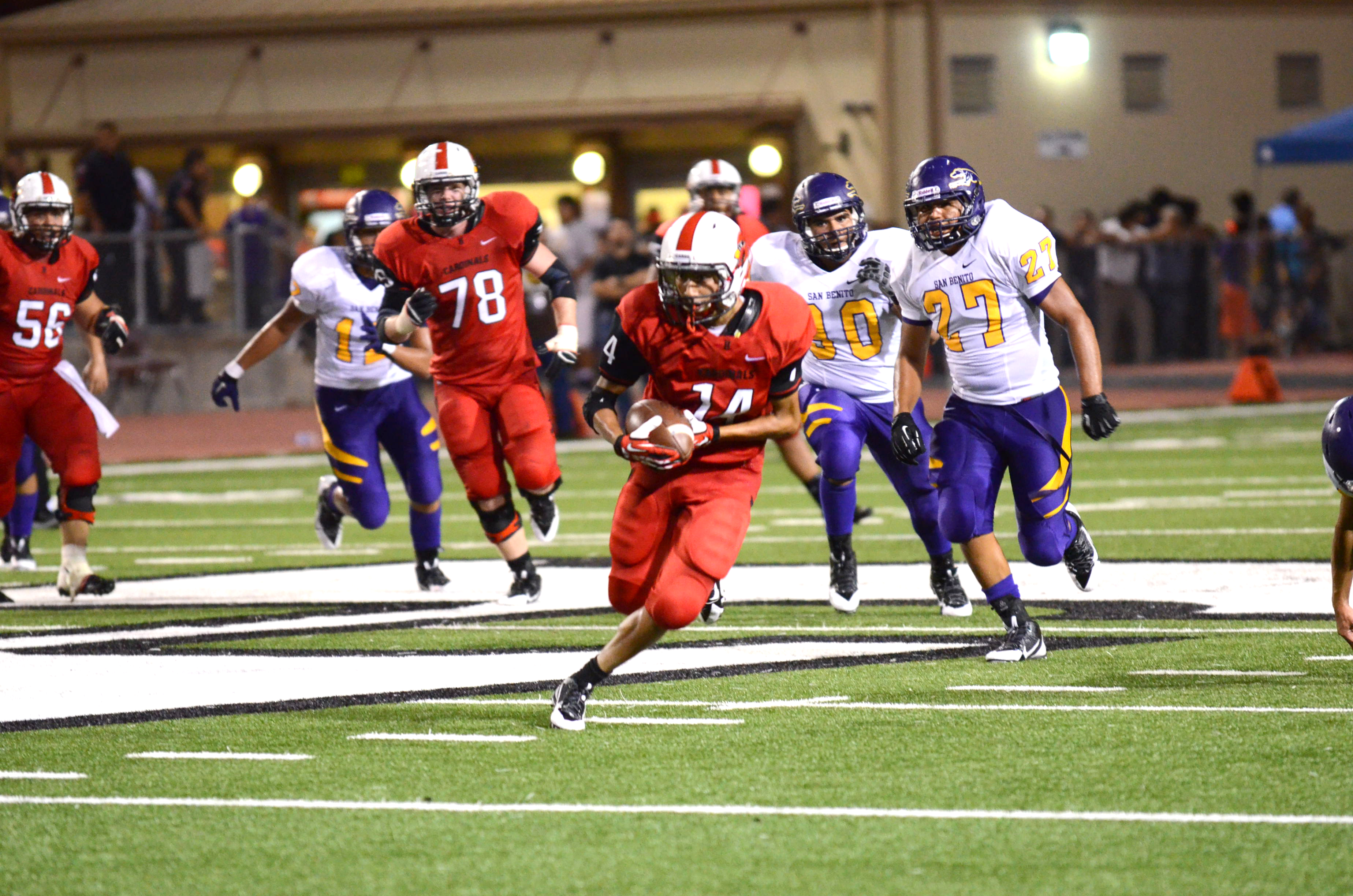 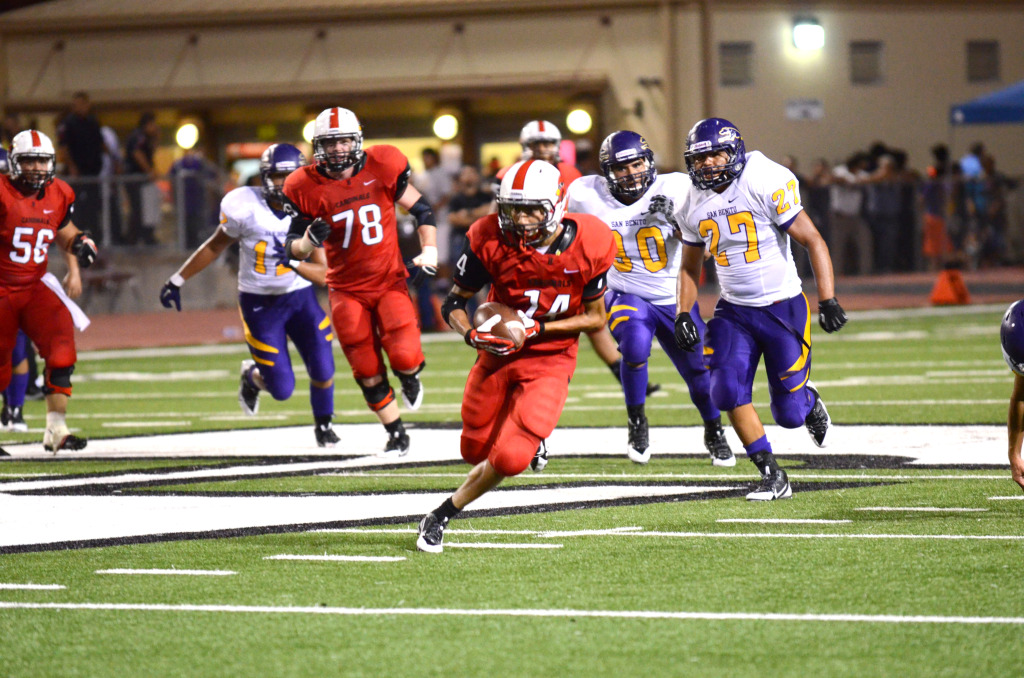 The Great American Rivalry Series recently announced that it will feature “The Battle of the Arroyo,” the longest running football series in the Rio Grande Valley. The annual matchup between the Harlingen Cardinals and the San Benito Greyhounds will take place during the Series’ eighth weekend of games for 2015. This year’s game will be played on Friday, October 9 at Boggus Stadium in Harlingen.

Featuring some of the longest running rivalries in high school football, the 2015 Great American Rivalry Series will feature 100 showdowns nationwide. All of these celebrated games come with great football, hard earned sweat and a heavy dose of hometown pride.

For the 12th year, the Great American Rivalry Series has selected an exclusive collection of top-notch rivalries across the country, covering 40 states and over 100 cities throughout the country. Wrapped in tradition, these annual battles excite entire communities while celebrating the schools, their teams, and their fans.

Series founder Rick Ford notes that, “With all the traditions of these games including bonfires, pep rallies, and parades, high school football has brought communities together to watch their teams compete in these classic battles for more than a hundred years.”

The game between the schools has been played 81 times with bragging rights and many times (prior to the recent district realignment) with playoff spots on the line. This year the Cardinals, who have had 32 state football playoff appearances, will head into the 87th “Battle” leading the series 58-21-5 and 2-0 in playoffs.

The winning team will take home the Great American Rivalry Series Champions trophy, presented by the Marines. The game’s Most Valuable Player and the top student-athlete from each school are also recognized as part of the Series. Along with these awards, an alumnus from each school will be inducted into the 12th class of the Great American Rivalry Series Hall of Fame.

“We are excited to partner once again with the Great American Rivalry Series,” said Leroy Pennington, Marketing Specialist for the United States Marine Corps. “The elite status of this Series fits perfectly with the Elite Warrior brand of the Marine Corps, and we are proud to stand alongside these outstanding young athletes.”

Fans can find more information at GreatAmericanRivalry.com or through the Series’ Twitter (@AmericanRivalry), Facebook, YouTube and Instagram accounts. Previews and past results will be posted throughout the season with details of the teams and the history of the rivalries, and after the game. Fans can relive the excitement with photo galleries and game recaps.

2 thoughts on “Battle of the Arroyo receives national attention”