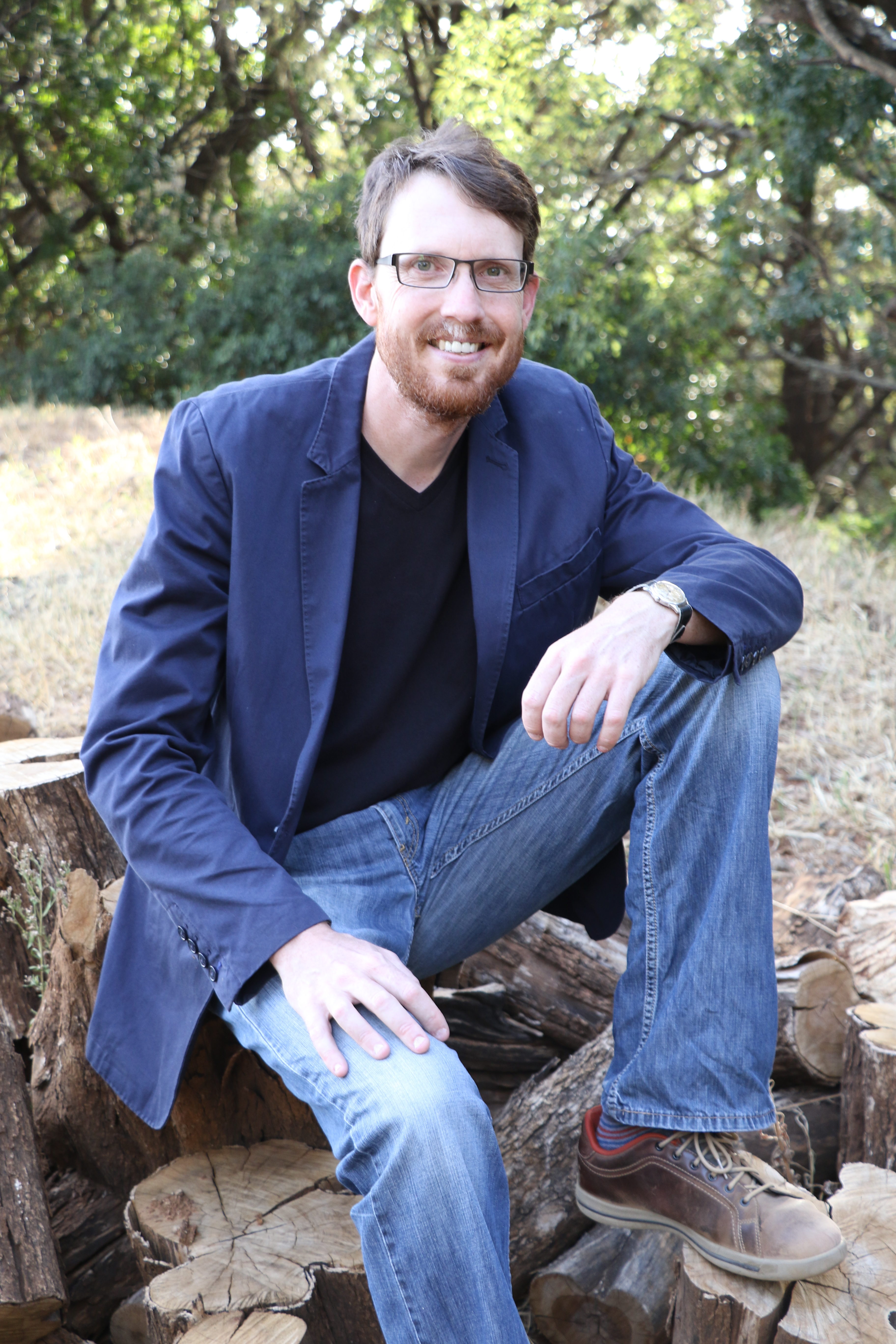 At an elevation of more than 7,000 feet, Rift Valley Academy sits on a rural hillside in Kenya, an African country situated on the continent’s east coast bordering the Indian Ocean.

Rift Valley Academy, referred to by Hansen as “the school in the clouds,” is a Christian boarding school with a population of about 500 students. Hansen and his wife Eva relocated from Harlingen to Kenya in August 2013 to quench their desires to work overseas.

Before the move, Hansen worked as a teacher at Harlingen CISD’s Treasure Hills Elementary shortly after returning from China where he met his wife Eva in the early 2000s.

“Since we got married, Eva and I had wanted to work as cross-cultural missionaries,” the 41-year-old father of four said. “We didn’t expect that desire would land us at an international school where we primarily teach the children of missionaries in Africa, and yet, here we are.”

The Hansens are headed into their sixth year of living in Kenya, where their daughter was born during their second year of teaching at the academy – one of his favorite memories in Africa. Hansen and his family accompany Rift Valley students while they spend time on safari. 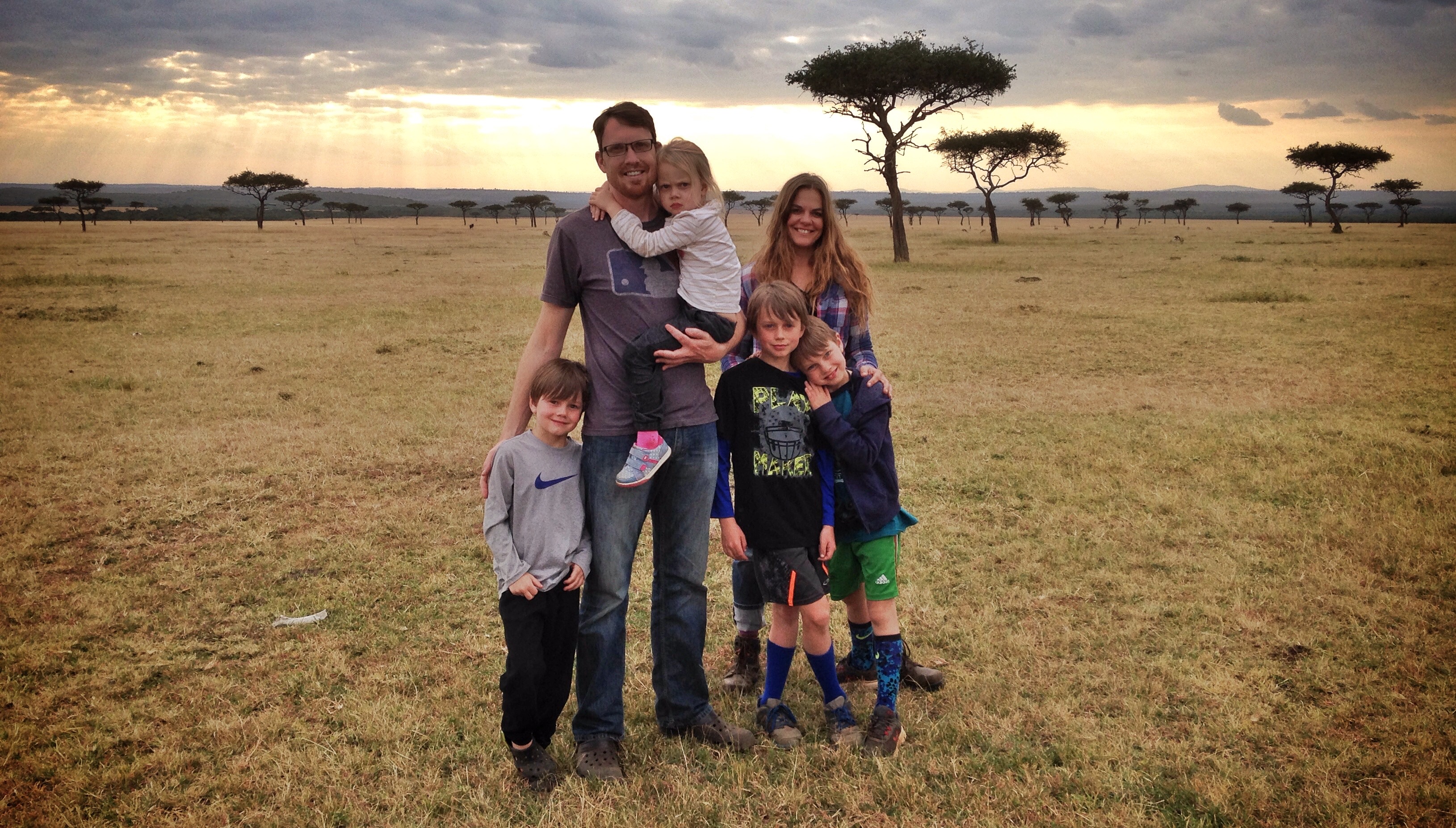 Hansen particularly enjoys playing with students on the academy’s sports field overlooking the Great Rift Valley and Mount Longonot – a nearby stratovolcano.

Although the campus is modeled after an American educational system and all instruction is in English, the school offers courses in Spanish, French, and Swahili – the most common language spoken in East Africa.

Hansen’s love for the educational field began when he was a student. He attended Treasure Hills Elementary, Coakley Junior High, Alamo Junior High School, and Harlingen High School South. The 1996 Harlingen High School South alumnus then left Harlingen for Illinois where he attended Wheaton College. He also took Mandarin courses at a community college, part of his inspiration to eventually move to China. After attaining a bachelor’s degree in biblical studies and philosophy, Hansen journeyed to China and enrolled in a university program for students wanting to grow fluent in the language.

Thinking back to the years spent as both a student and teacher in Harlingen, Hansen is exceptionally grateful for his mentors who inspired him to pursue a career in education. While there are countless teachers and colleagues whom he believes have contributed to his professional growth, there are two individuals of noteworthy significance to his life. Linda Kraybill served as an administrator while he was a student and during his time as a teacher at Treasure Hills Elementary, a leader he is grateful for due to her professionalism and “love and care for both staff and students.” He also considers Stacey Snavely a long-time friend and appreciates her mentorship during his first year as a public school teacher.

“Stacey ran a very successful classroom, and I learned a lot about classroom management and instruction from her,” he said.

He also worked as a substitute teacher for a year, prior to obtaining his teacher certification.

“That experience was one more stepping stone to my future teaching career,” Hansen said. “I also believe that year helped contribute to my versatility as a teacher and comfort level in a variety of different types of classrooms.

Upon learning about the opening of the Vernon Middle School World Languages Academy, Hansen praised Harlingen CISD for providing its students with an opportunity to learn languages other than English, a skill he believes gives students “an edge” in the job market.

“Probably one of the best things about knowing a different language, besides just the fruit of knowing it, is the confidence that it gives you,” Hansen said. “It means that you are actively pursuing opportunities that you would have otherwise shied away from.”

He encourages others to seize opportunities to learn about other cultures and languages, just as he was able to during his life.

Hansen plans on continuing his work at Rift Valley, where his four children attend school among students from 30 different nationalities.

“In large measure, it was the confidence and experience that I gained as a teacher during those four years at HCISD that opened doors for me to teach in Africa,” Hansen said.