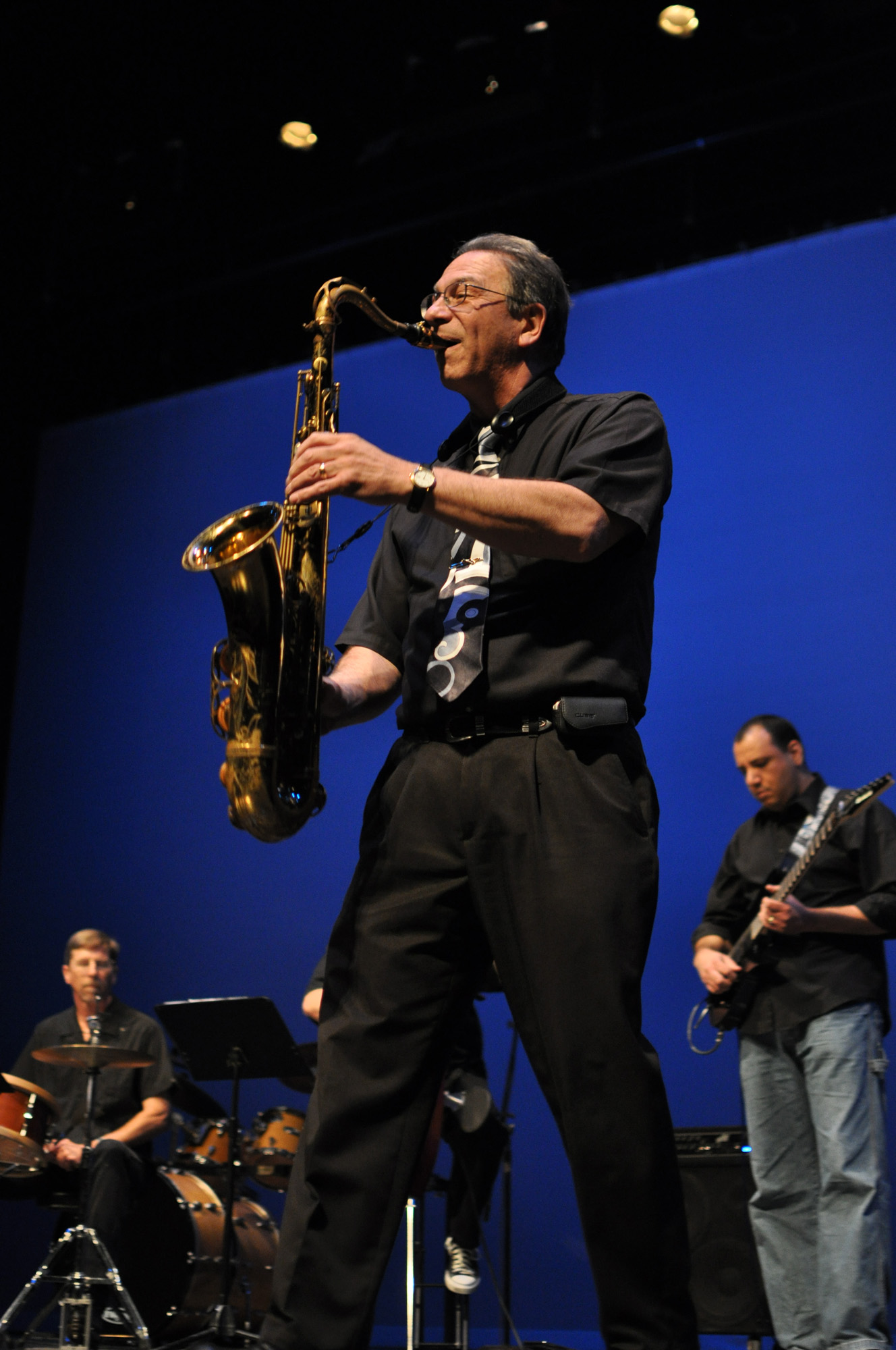 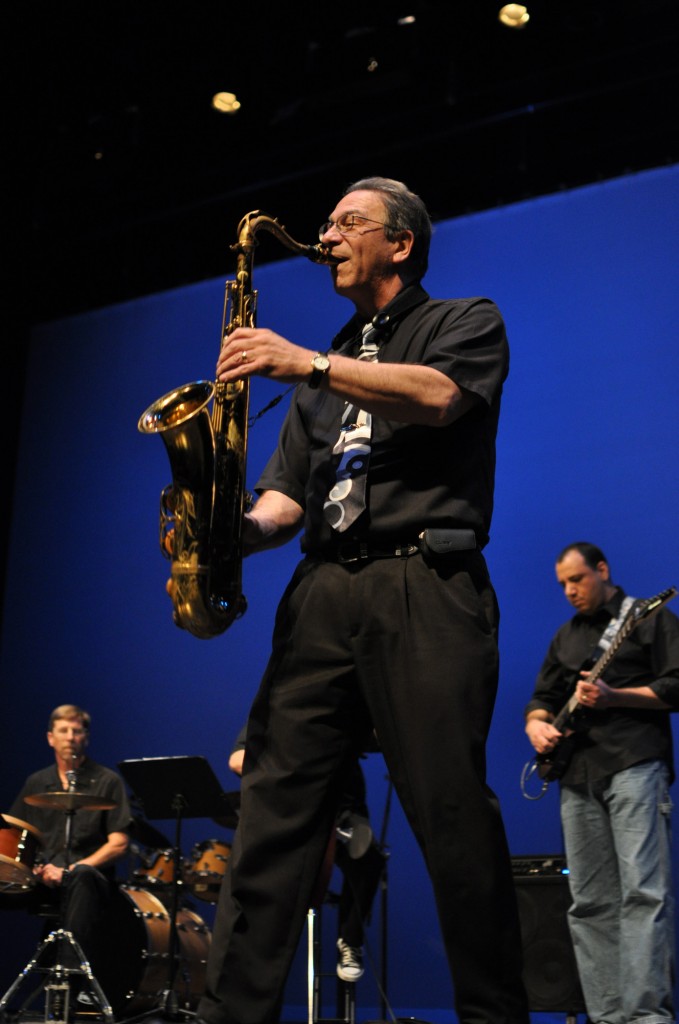 Saxophonist Keith DiSantis has performed in restaurants, concert halls, airplanes, and he will add the Al Sears Jazz Festival to that list later this month.

Di Santis, the band director at Vernon Middle School, will be a featured saxophonist at the festival in Macomb, Ill. on Sept. 29.

“It’s extremely exciting to be invited to be featured,” DiSantis said. “The festival is pretty well known in the jazz community, and I think it’s going to be a very interesting experience to get to perform and see the other musicians.”

This will be DiSantis’ first year attending the festival, and his selection to be featured was based on his status as a performer.

“There was no application involved in the selection process, it is a professional showcase so the invitations to perform were based on a musicians’ or groups’ reputation,” he said.

DiSantis is not the only one looking forward to his festival performance. VMS’s administrators, staff and students were delighted to hear of his selection, he said.

“He is an immensely talented musician and educator,” said Vernon Principal Gracie Gutierrez. “ His selection to be showcased at the Al Sears Jazz Festival is truly deserved, and will highlight the quality of our teachers at the Harlingen Consolidated Independent School District.”

With all of the additional anticipation, DiSantis hopes to use his experience to benefit his students.

“I’ll be bringing back a video of the performance for our band members to see,” DiSantis said. “I hope they can visually learn from the performance and use it in some way to prepare themselves for competition this year.”

The Al Sears Jazz Festival was founded in 2002, and was named after musician Albert Omega Sears. Over the past nine years the festival has grown to include some of the top national and international jazz musicians, in addition to regionally based musicians.