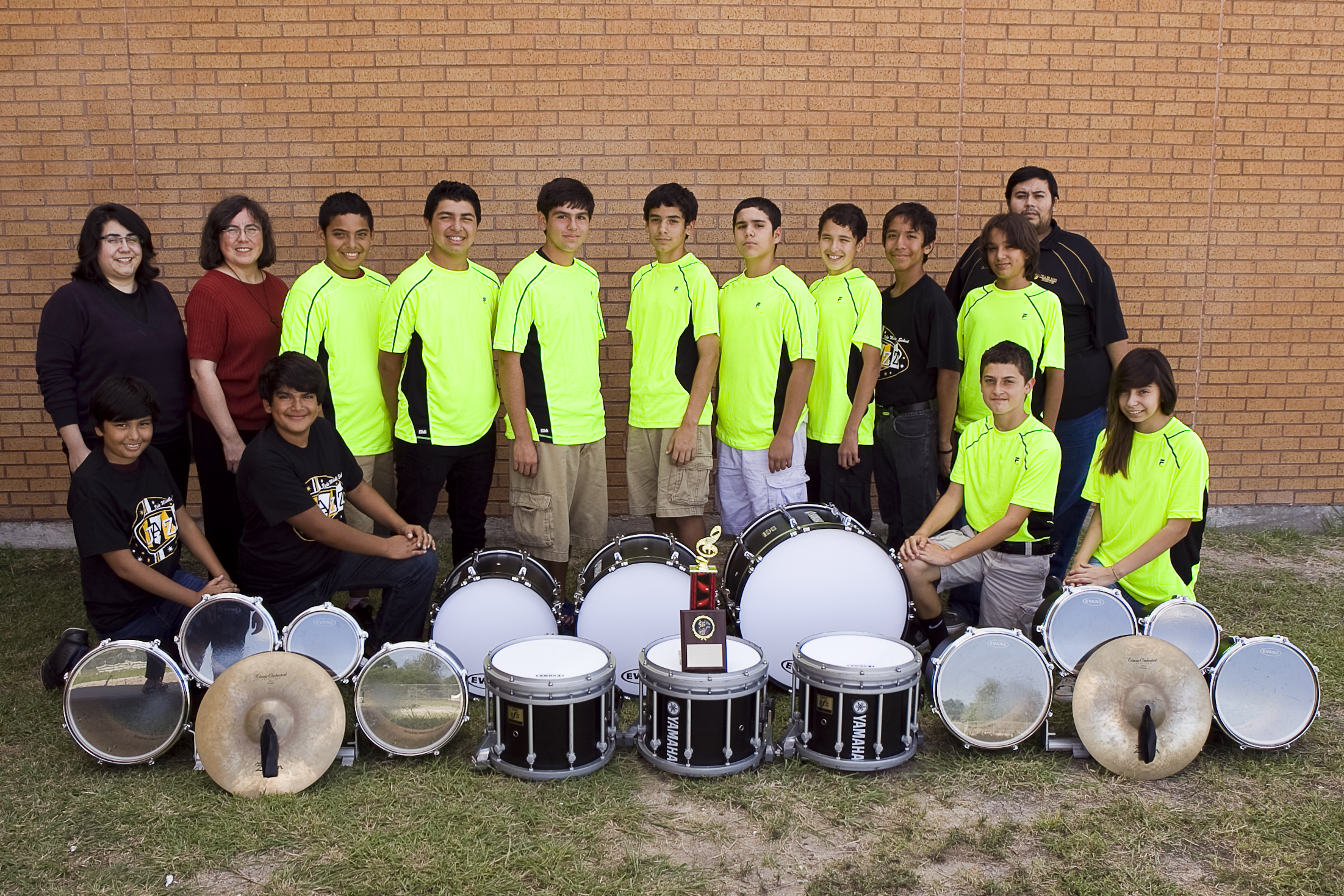 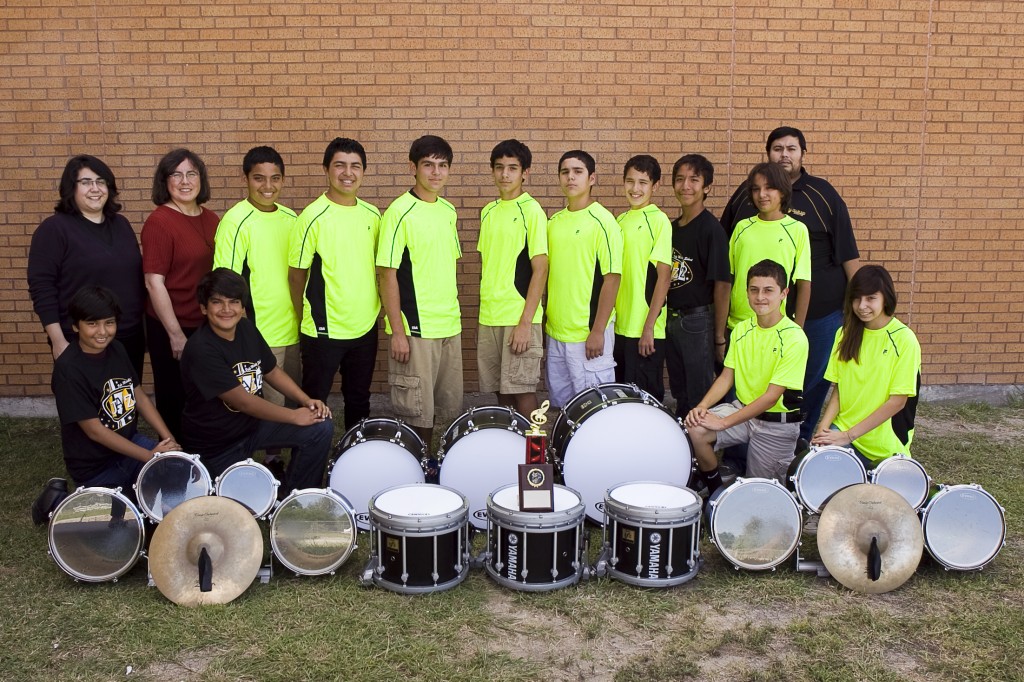 The Vela Middle School drumline knows how to win a crowd over with their multi-dimensional percussion arrangements.

The 12 percussion students banned together for an epic performance that earned them the title of Grand Champion for the middle school division at the Roma Gladiator Drumline Competition on Sept. 22. The competition consisted of an evaluation on technique and musicianship.

“It was very exciting to win,” said Tristan Strubhart, an eighth grade student at Vela. “As a group, I feel that we did well considering how much time we had to practice. It was nerve racking, but we worked through it and had a great performance.”

This will be the third consecutive year that the Vela drumline takes home Grand Champion in the middle school division.

“They did extremely well,” said Estella Monasmith, the band director at Vela. “ The students came together and worked as a team to be successful.”

The drumline performed an ensemble and a cadence number for the competition, said Desi Limon, the brass and percussion consultant for Vela. The ensemble selection was from the opera Carmen. The cadence selection was an original piece that the percussion students pieced together.

“They had started to rehearse another piece and we realized that more of everything needed to be featured,” Limon said. “The students started to put things together. It became their project.”

To prepare for competition, the students practiced for multiple hours throughout the week. The task of preparation proved to be a little difficult at times, Strubhart said.

“They had to take a lot of time to prepare, and a lot of the students are involved with other activities,” Limon, said. “ We had to schedule some of our practices later, but their time management skills helped.”

With the drumline competition behind them, the next focus for the Vela band will be preparing to audition for the All City Band, Monasmith said.

The auditions for the All City Band will take place on Nov. 13 at Vela Middle School.