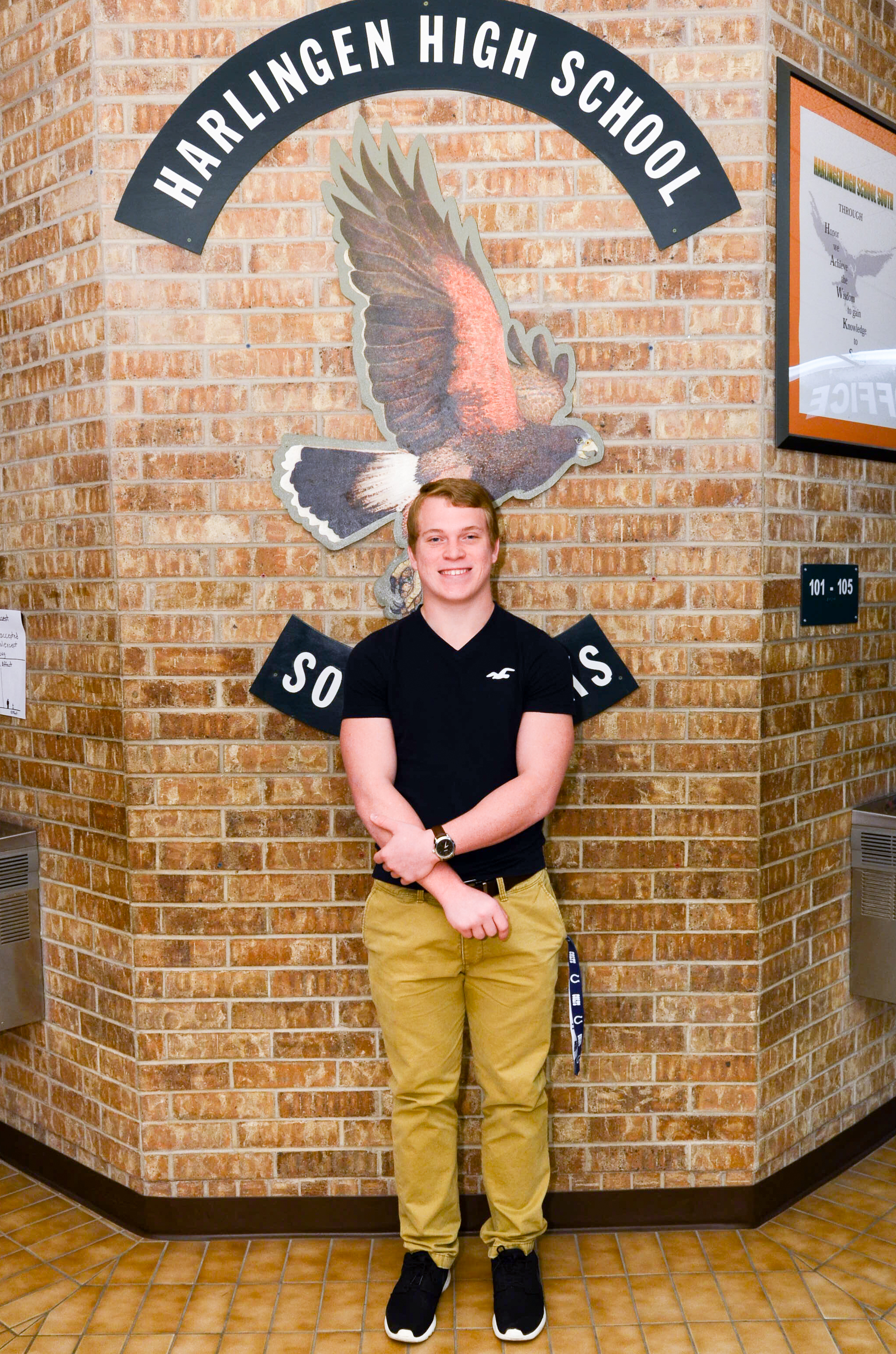 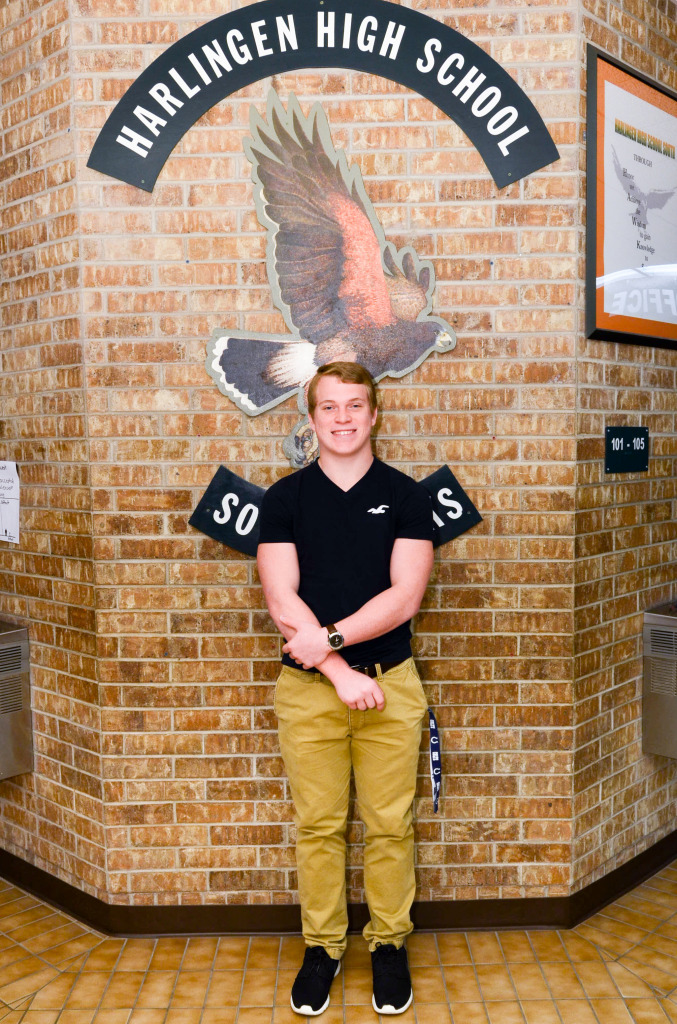 Jared Sheneman, senior at Harlingen High School South, has taken the first step to achieving his dream of becoming a pharmacist. He recently accepted an offer of admission to the first cohort of the University of Texas Rio Grande Valley/ University of Texas at Austin College of Pharmacy, Cooperative Pharmacy Program.

“This is an outstanding honor that I was chosen to be a part of,” said Sheneman. “I have worked hard for countless hours to achieve this goal. It’s great to see my improvements have paid off and that I will be able to take the next steps toward becoming a pharmacist.”

One of twelve students selected to enter the program, Sheneman will complete his pre-pharmacy course requirements at UTRGV, then move on to pharmacy courses at UT Austin, and return to the valley for his PharmD residency.

Through Harlingen South’s cooperative program, Sheneman had the opportunity to witness first-hand what it’s like to work in a pharmacy setting.

“Jared’s high school cooperative program allowed him to work at Muniz Pharmacy during his senior year and played a huge role in helping Jared confirm his career choice, which he’s dreamed about since middle school,” said his mother Dr. Laura Sheneman. “It also helped prepare him for the application process for the UT Austin CPP.”

Students from across the state submitted their applications last fall and finalists were invited to individual interviews in February.