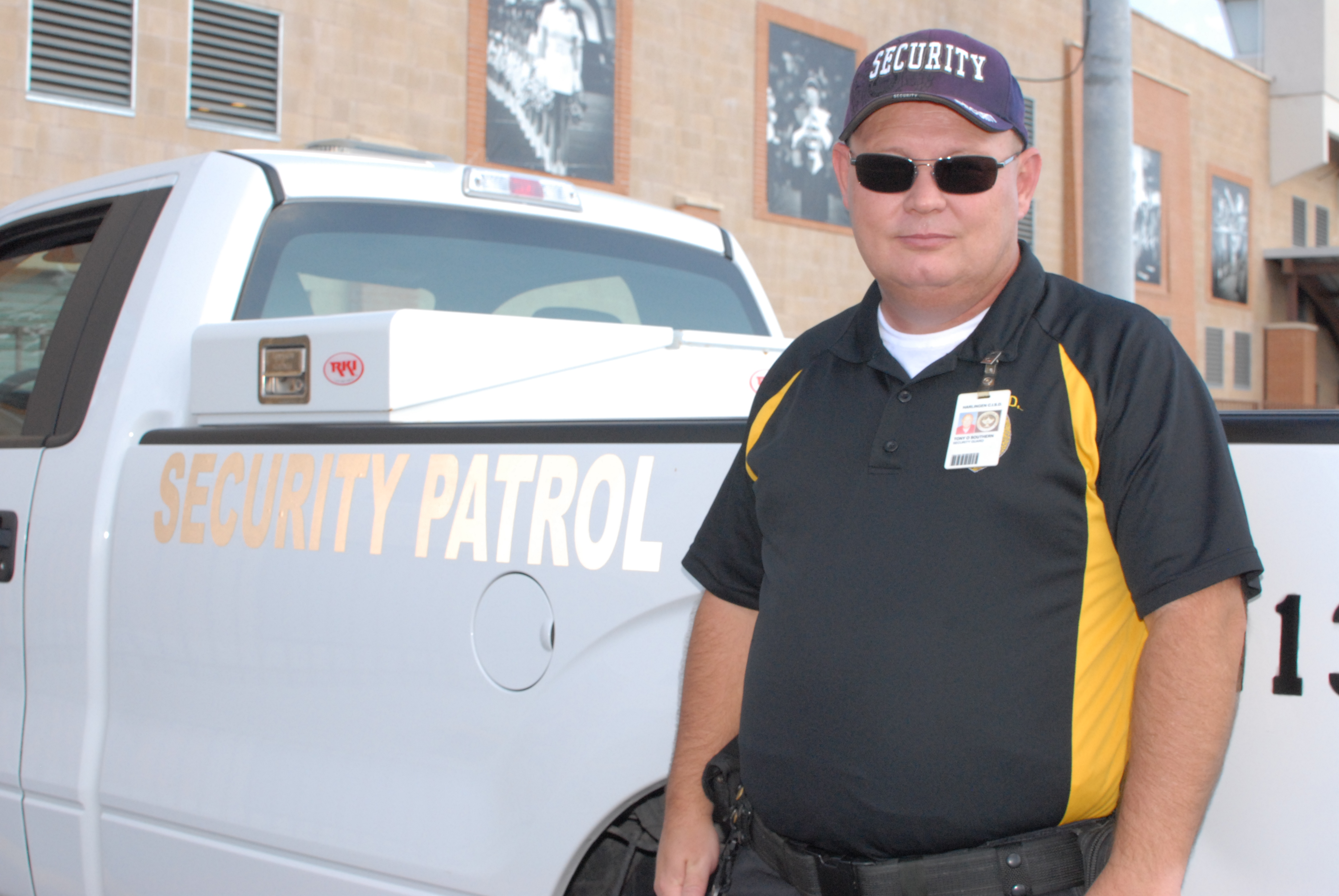 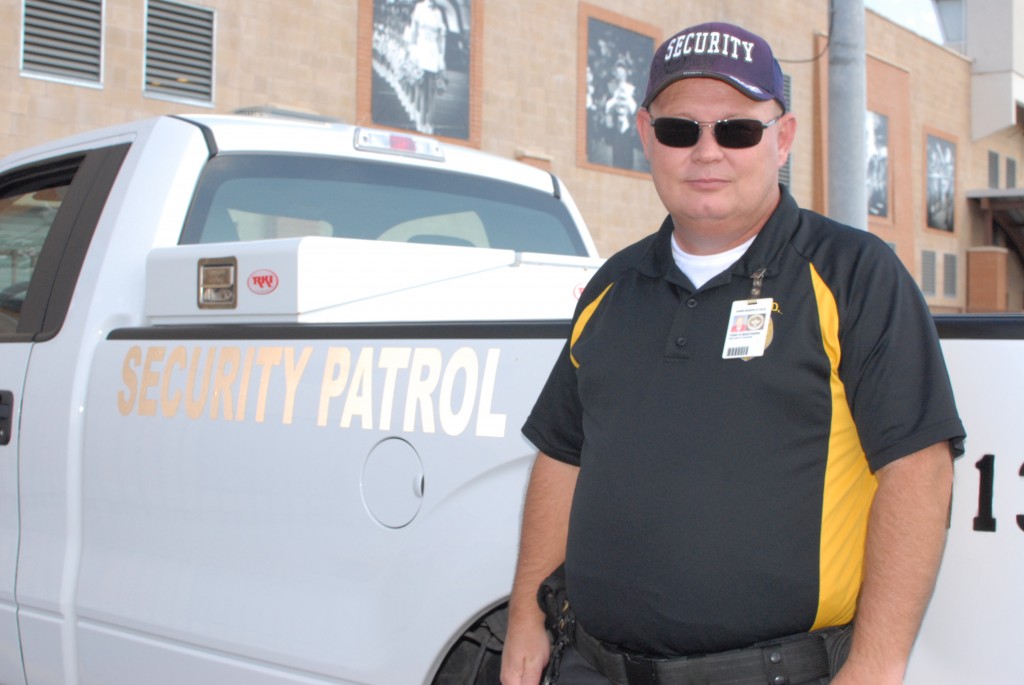 Tony Southern’s office has four wheels, and his business hours are a little out of the ordinary.

Southern, a guard for the loss prevention night patrol at HCISD, patrols Harlingen in his truck during all hours of the night to protect school district property from vandalism and burglary.

“I look to help the district out in any way that I can,” Southern said. “Sometimes it’s hectic but there is always something new everyday. You never know what you are going to encounter in this field.”

“It may seem small, but when you catch things like a malfunctioning water pipe or a lit hallway, it adds up very quickly.” Southern said. “It helps to make us more efficient in how we use power and resources.”

Southern has been with HCISD for over 13 years, he said. Since starting his overnight position, he has seen vandalism and energy usage decline at HCISD.

Southern, a Harlingen native went directly into the Navy after graduating from Harlingen High School, he said. After leaving active duty in 1990, he wanted to find a career where he could utilize some of his acquired skills.

“All military branches have to conduct security protocols, so it was a natural choice.” Southern said. “What I liked about coming into this field is that what I learned in the military carried over. In both fields, you have to know what’s going on around you.”

Southern brings an extensive resume in the business of protection to HCISD. He has provided security for sugar mills, amusement companies and private companies.

The job may be a little out there for some, but Southern appreciates those differences and the nature of the work, he said.

“The nights give me time to think about what needs to be done to protect our facilities,” Southern said. “I get to provide a service to our community and that is important to me.”