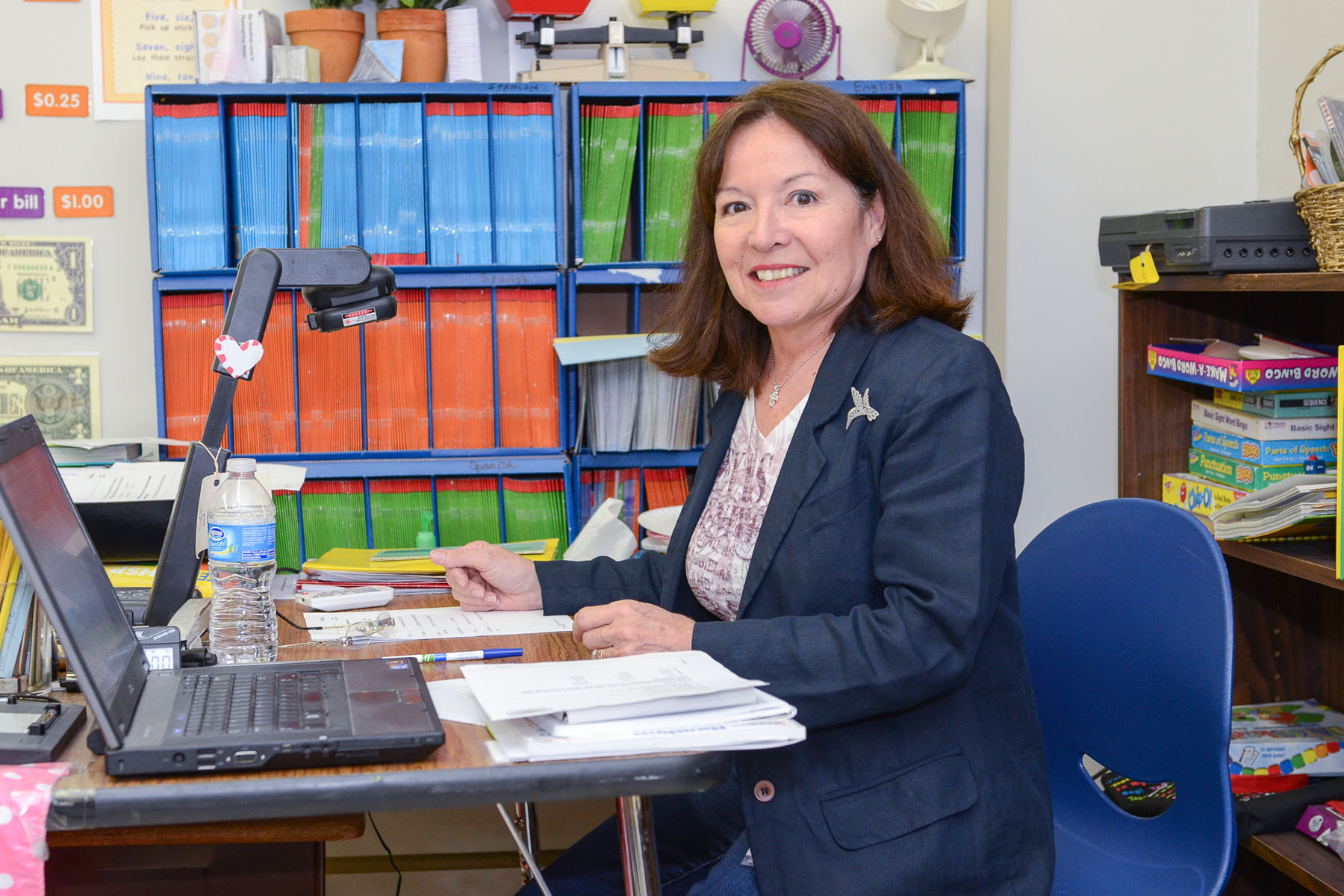 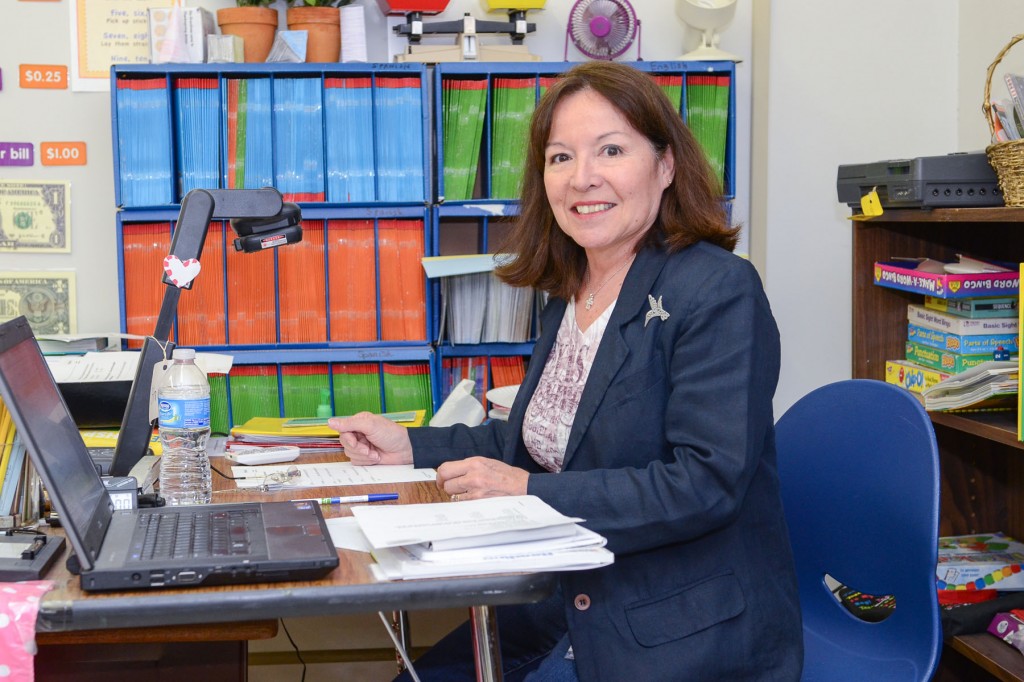 This year, Sam Houston Elementary teacher Roxanna Shimotsu has not only helped the students in her classroom but students around Texas by sharing enthusiasm for student advancement.

Shimotsu, who teaches bilingual second grade, along with teachers and superintendents from across Texas provided their testimony on behalf of students across the state in the school finance trial. Their statements supported the issue of underfunding in public schools. With her participation, she hoped for officials to understand the importance of resources in education, she said.

“The message was that the education of the children in our schools should come first,” Shimotsu said. “ We have to look to the future, because the world is getting smaller. For our students to succeed, we need to prepare our students better and have the resources to do so.”

On Feb. 4, Shimotsu’s efforts paid off as State District Judge John Dietz ruled in favor of more than 600 school districts on all of their major claims against the state’s school finance system. Before providing his official decision, Judge Dietz recalled the impact of Shimotsu’s statement of having to buy pencils for her students, and how that prompted him to read about the Sam Houston’s chess team’s trip to the national tournament. He called the team’s story a, “perfect illustration of what I call the miracle of education.”

Shimotsu has been an educator for 26 years and has always specialized in bilingual education. For anyone who knows her, it’s no surprise that she ended up with a career in education.

“It runs in the family,” Shimotsu said. “My mom and aunts are educators. Even in high school I was interested in teaching. I tutored and helped the little kids at school.”

In the classroom, she looks forward to the days when her students learn something new and she sees “the light bulbs go off,” she said. Her goal is to keep them wanting to learn more. As for her specialty in Bilingual Education, Shimotsu credits her years in Brazil with driving her to consider the specialized area of education.

“ I graduated from high school in Brazil, and I was immersed in the Portuguese language,” Shimotsu said. “It was an eye-opener, because I didn’t understand what was going on. It made me think about becoming a bilingual educator.”

When not in her classroom, you can find Shimotsu outside gardening, jogging, bird watching, cooking, volunteering or playing scrabble. Like her students, she’s always on the hunt for knowledge and ways to help others.

For this jack-of-all-trades, the 2012 -2013 school year will mark her 19th year at HCISD.  Prior to teaching in Harlingen, she served as an educator in Houston.