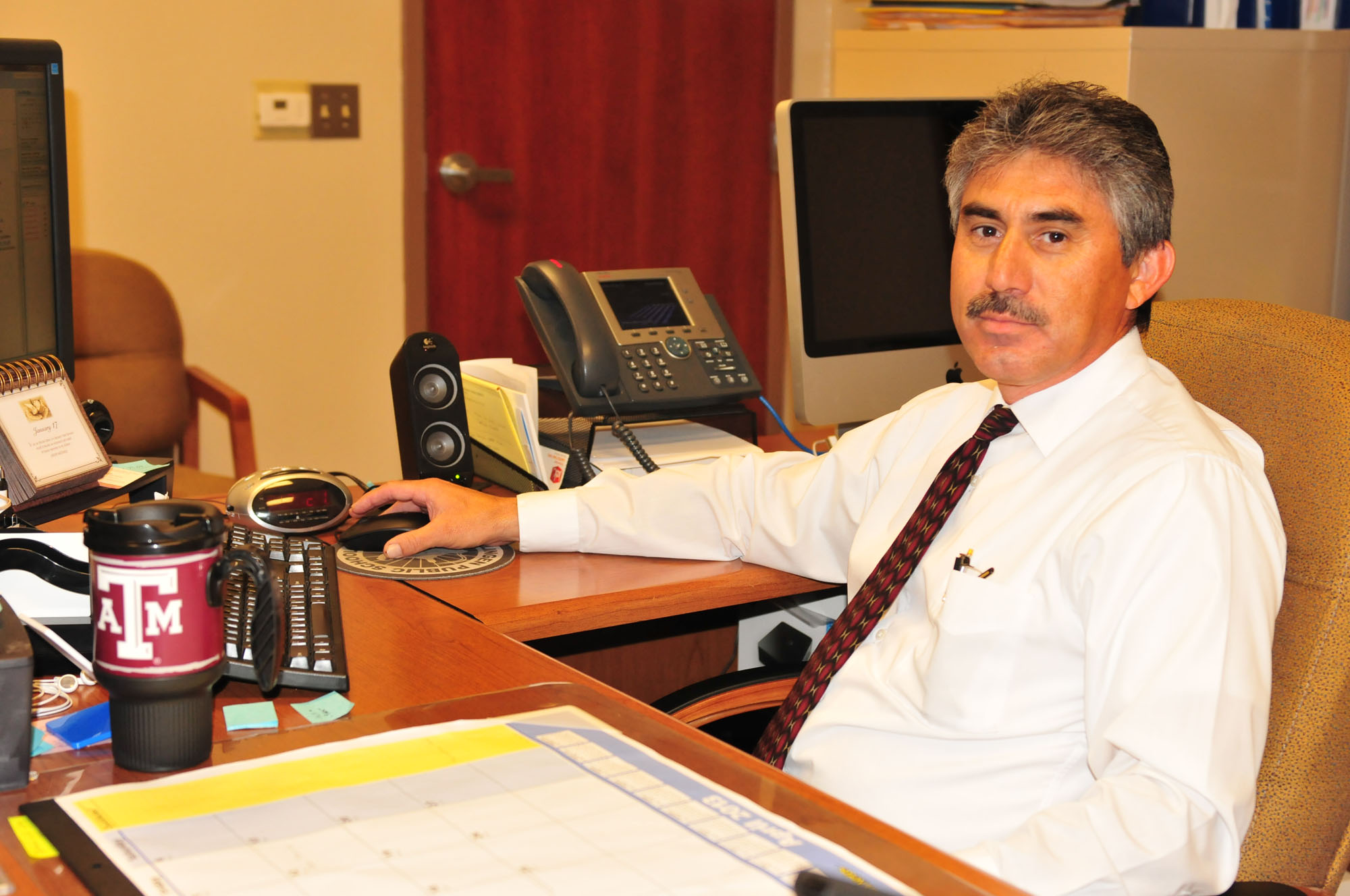 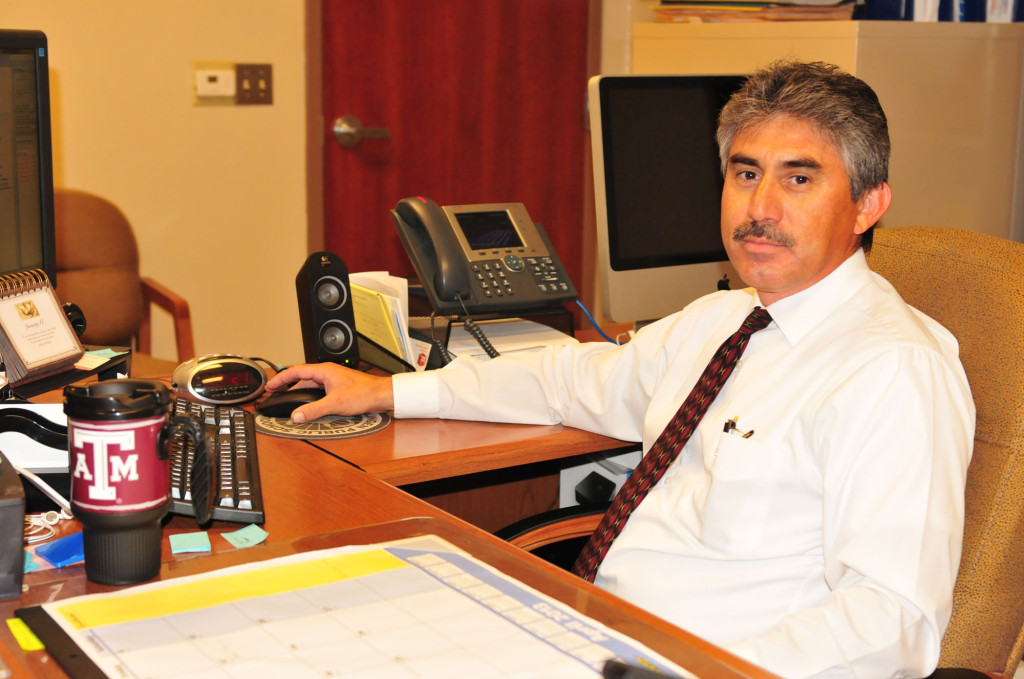 Daniel Guzman has seen technology advance in the classrooms at the Harlingen Consolidated Independent School District. From witnessing the installation of the first computer labs to now seeing students in the halls with iPads, he’s been there every step of the way.

Guzman is a district Computer Network Specialist. He works daily to ensure that all of the devices at HCISD are booted up and connected for optimal learning. If a connection is ever broken, he works with the campuses in a moments notice to get them running again.

“Everyday is an adventure,” said Guzman. “You never know what you are going to encounter so you have to ready for anything.”

With the abundance of technology available, he recalls a time when he was the first and only computer technician in the district and technology was seldom available.

“When I started as a technician in 1991, they were barely putting the computers in the lab,” said Guzman. “The biggest difference is the amount of technology available in classrooms and libraries. It’s incredible the way computers have changed.”

Guzman’s journey with technology began in college after hearing the predictions of future growth of computer usage, he said. From there, he worked at a computer store before starting at HCISD. While working as a technician, he continued his education in the field of technology to receive his bachelor’s degree.

When he’s not watching the district’s networks, he’s watching his favorite teams, the San Antonio Spurs and Dallas Cowboys, achieve victory. Without a second thought, he’ll set his schedule on the weekends according to game time.

“If they play, I know what I’m doing that day,” said Guzman.

To keep active, he spends his time fishing and attending Future Farmers of America (FFA) competitions with his children.