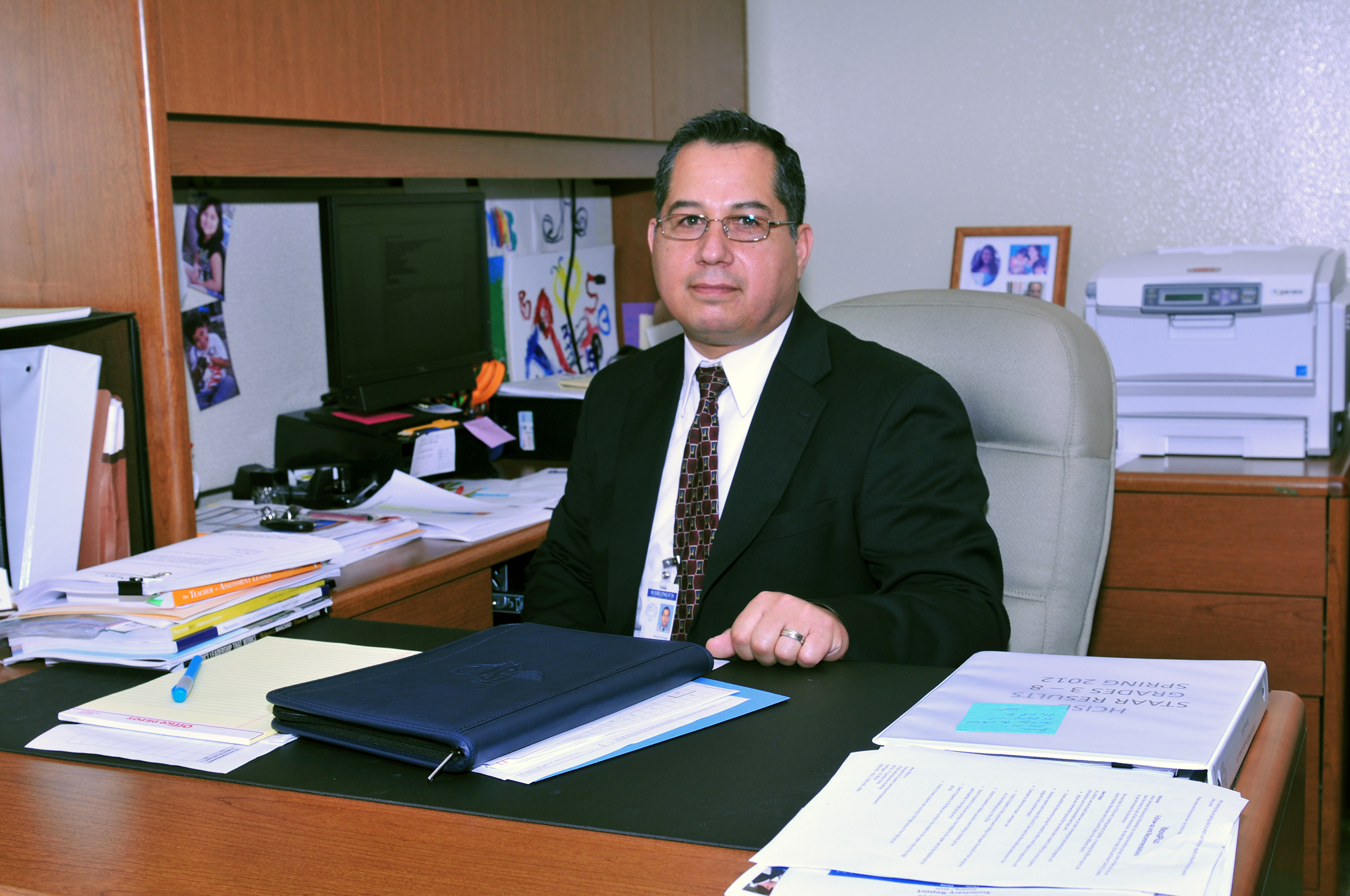 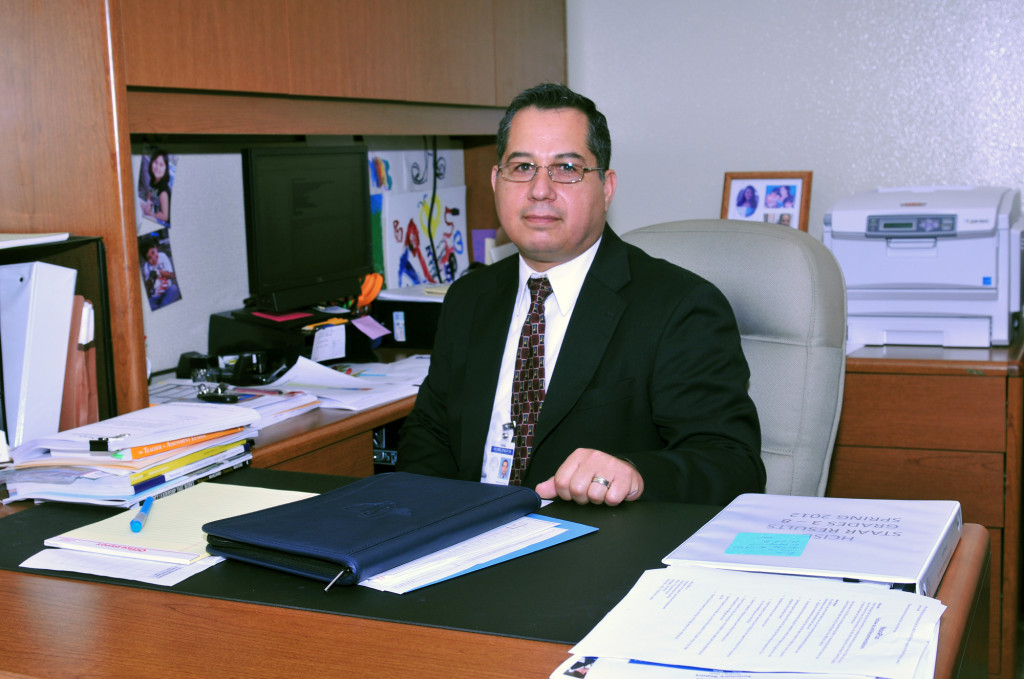 Jesus Alfaro takes each day as a stepping-stone to achieve his ultimate goal of finding the best academic fit for all students so they can maximize achievement, he said.

Alfaro finds that fit by serving as an Evaluator for Student Learning and Assessment at the Harlingen Consolidated Independent School District. With his position, he analyzes different academic programs, variables and data to see the progress that has been made at a particular campus, grade level, and group of students or subject. After collecting the information, he presents his findings to campus and district administrators to assist their decision process related to educational strategies.

“I enjoy helping and supporting the administrators and teachers that make decisions that impact the students of HCISD, which includes my three kids,” said Alfaro. “This is where I can make a difference.”

Influenced by his goal, Alfaro isn’t satisfied until 100 percent of students are striving academically. Even if the results were at 98 percent, he would still work towards achieving the additional two, he said.

“The most rewarding part about my position is knowing that I am helping our future children in Harlingen to succeed in school, but not just in school in life as well,” said Alfaro.

Although he originally saw himself as a teacher, he was able to find the best of both worlds as he started at HCISD 15 years ago. Though his district experiences he shifted his focus and passion to being more research based, he said. To continue his pursuit of providing the best findings for HCISD, he continued his education at the University of Texas Pan-American to earn a masters in education and technology.

Just as equal as his passions to help students at HCISD succeed, is his commitment to his family. His spare time consists of spending quality time with them, even if it’s the moments to and from their extracurricular activities.

“I enjoy spending quality time with them, even if it requires me to be a taxi,” said Alfaro.

One thought on “Person of the Week: Alfaro seeks best academic fit for student success”