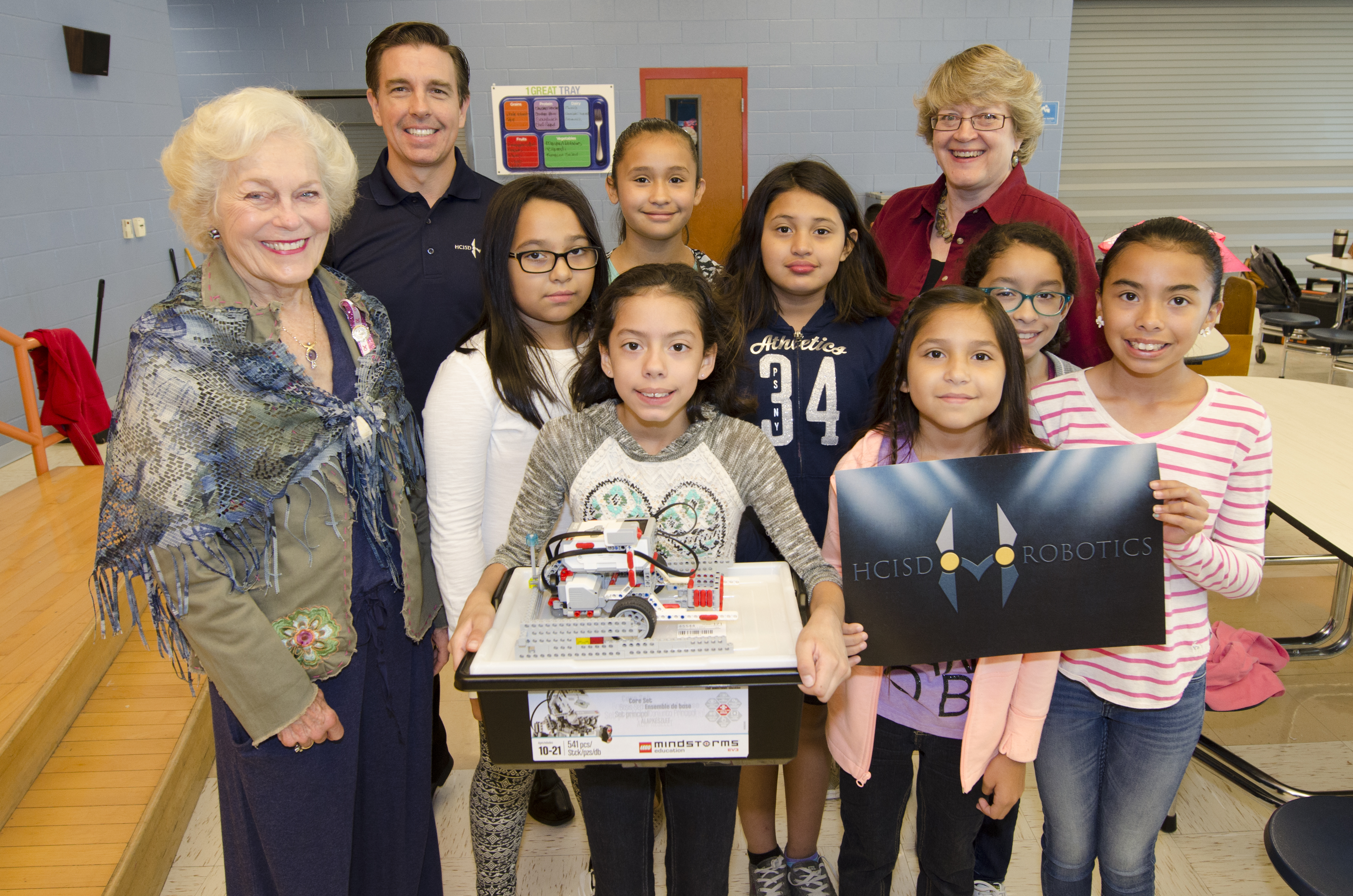 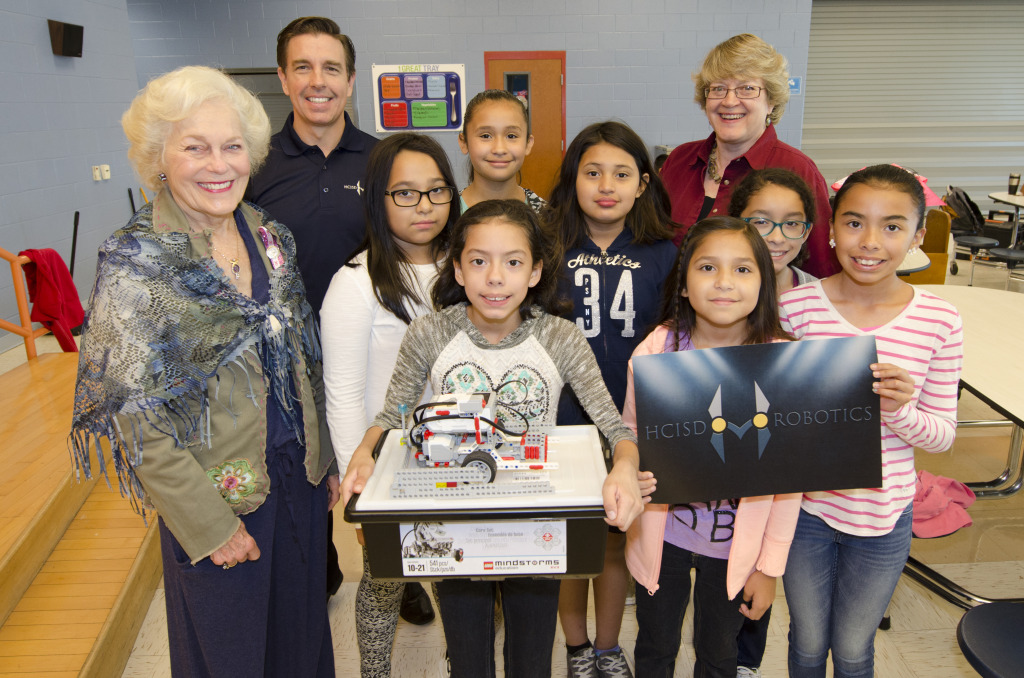 Robotics teams across the Harlingen Consolidated Independent School District have received nearly $10,000 this school year to help boost their robotics programs at their respective schools.

Through robotics, students learn how to work together to apply STEM skills to real life scenarios.

One thing that Madysen Gonzales, team captain of the girls’ robotics team at Rodriguez Elementary, quickly realized is that persistence is key as there’s a lot of trial and error involved in robotics.

“We all encourage each other, and we listen to everybody’s ideas,” said Madysen. “To troubleshoot, usually we do try a method like five times, and if we are unsuccessful, we start from scratch again. We try over and over again until we finally get it.”

Rodriguez has two robotics teams, one mixed team and one girls team. Each group received a grant from Dell – $300 for the mixed team and the girl’s team was awarded $500 along with a Dell laptop.

The purpose of the Dell grant is to support FIRST teams throughout Texas, with the primary goal of supporting girls and other underrepresented and underserved students in computer science and STEM.

Sadorah Anderson, a robotics sponsor for the girls team at Rodriguez, said the grant is being put to good use this competition season.

“Our Dell grant for $500 along with the laptop we received helped so much,” said Anderson. “The laptop is being used to conduct our research, and we were also able to purchase an extra robot so our team members can program on both simultaneously.”

This is the first year Rodriguez has had an all-girls team.

“I like that we have an all-girls team here on campus. It makes us girls feel powerful. At the beginning of the year, the girls didn’t really want to be in robotics because all the boys would be there and it would be weird if you were the only girl. So we started our own robotics team and a STEM club. It’s really fun.”

HCISD implemented a district-wide Robotics program across all elementary, middle, and high school campuses during the 2016-2017 school year to engage students in STEM-related activities.

“The district is really behind robotics. It’s amazing. We have a lot of highly intelligent kids that crave a challenge, and this is perfect for them,” said Jeff Hendrix robotics sponsor at Rodriguez. “This early start that we are giving them will prepare them for the higher levels of competition they will encounter in high school. This is the future of technology, so it’s going to help them all the way down the line.”

*Please note that schools may be mentioned more than once due to multiple teams being awarded at the same campus.