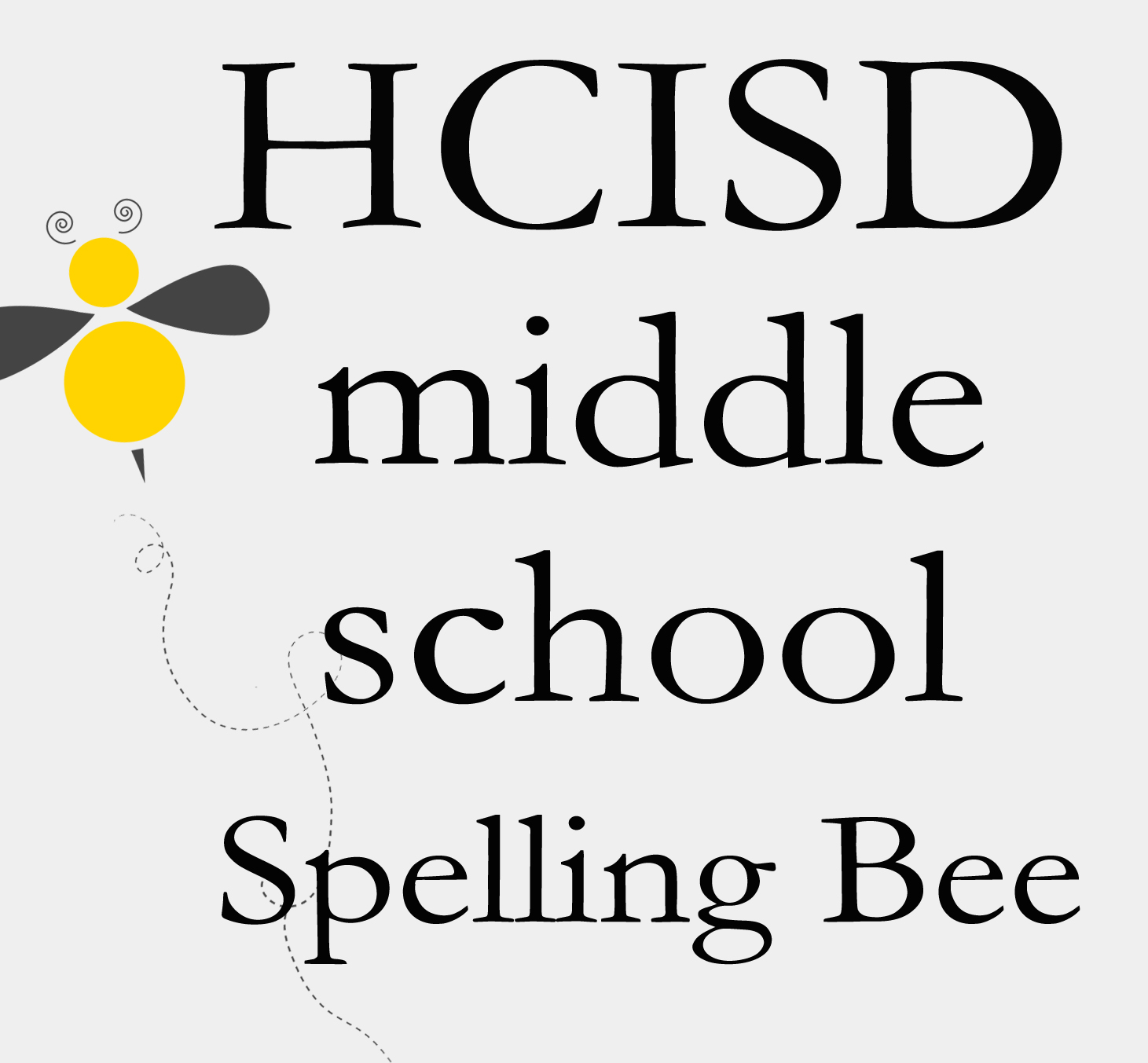 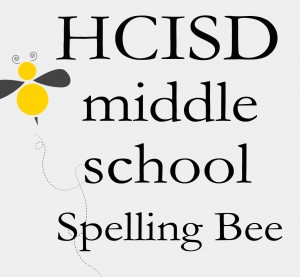 Middle school students from the Harlingen Consolidated School District took to the Memorial Middle School stage to show off their spelling skills on Feb. 5.

Students competed at the district’s spelling bee for the opportunity to be named one of the top spellers. Gutierrez Middle School student Noel Rodriguez took home the top honor of the day after properly spelling the word “grabble.” Memorial student Jada Olivarez received second place. The spelling bee went through a total of 20 rounds.

To compete at the district competition, students were required to be named one of the top two spellers at their campus during a previously held competition at each of the middle schools.