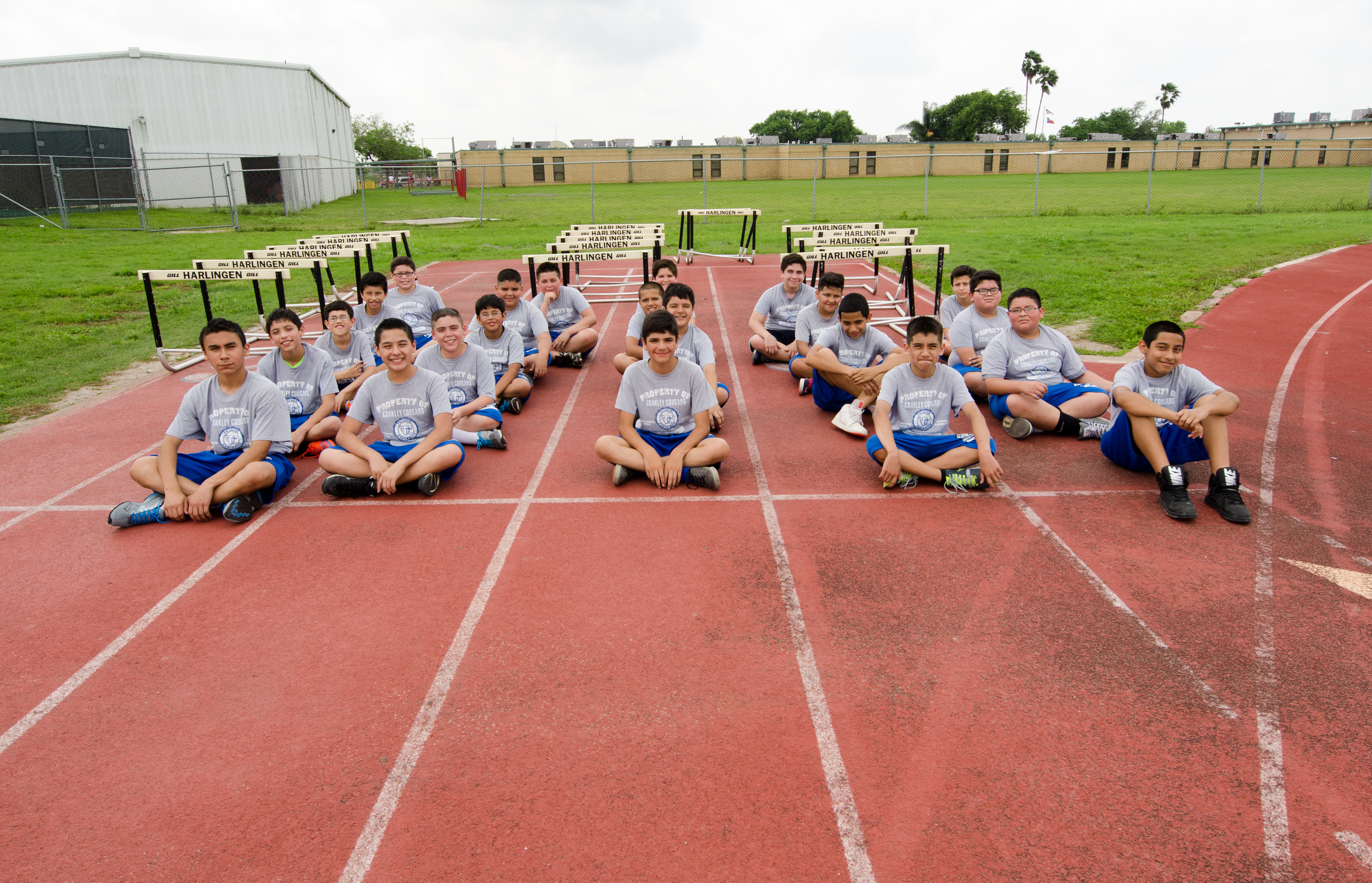 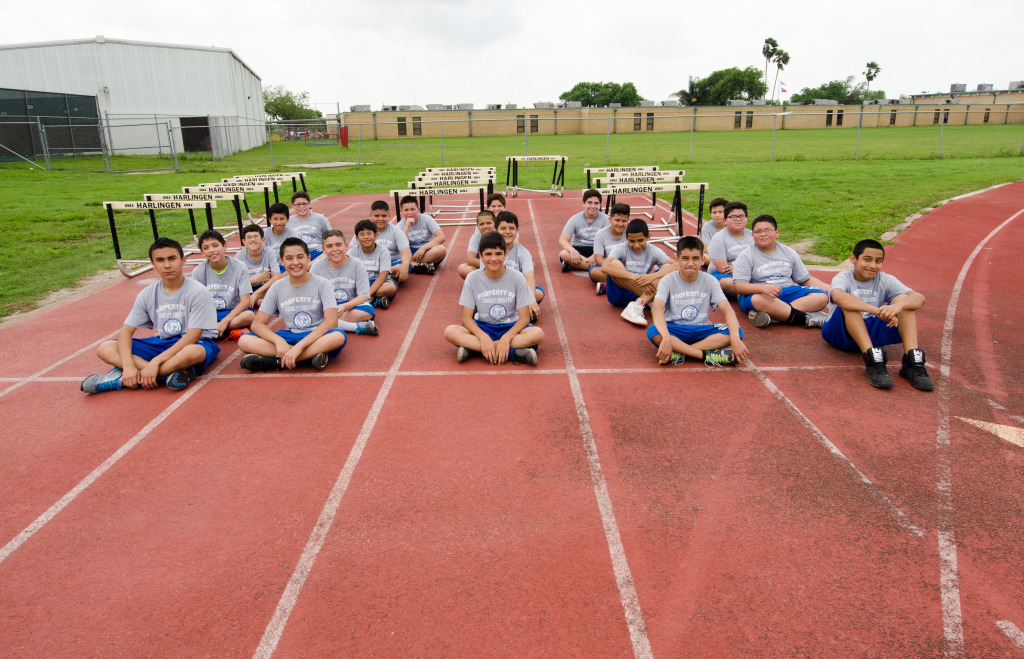 The Harlingen Consolidated Independent School District Board of Trustees approved a bid to replace existing running tracks at Coakley, Gutierrez, and Vela Middle Schools as part of continuing TRE projects.

“Students’ middle school years are where they lay the foundation for their high-school athletic careers,” said Superintendent Dr. Art Cavazos. “Having access to adequate equipment and facilities ensures that our students have a great learning environment where they can produce their very best. We thank our community as these upgrades would not have been possible without their support in the Tax Ratification Election.”

The estimated date of completion for the Vela and Gutierrez tracks is March 2017, and the Coakley track is expected to be finalized by June 2017.