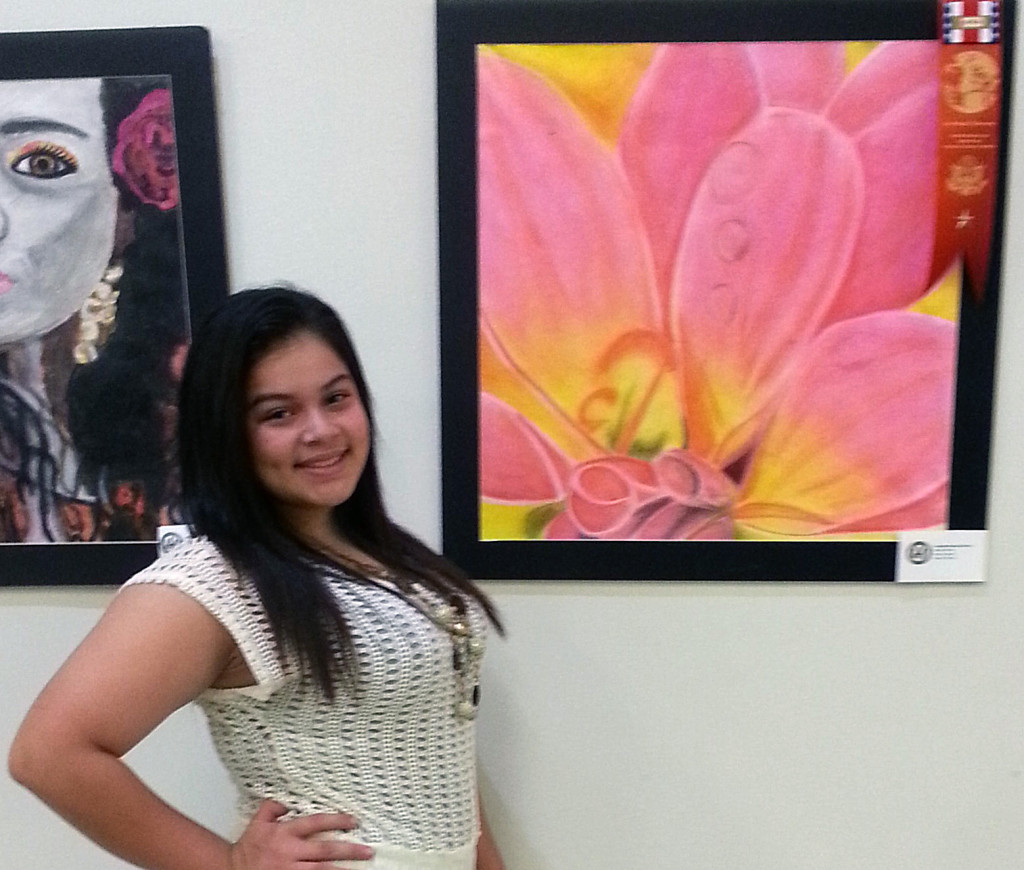 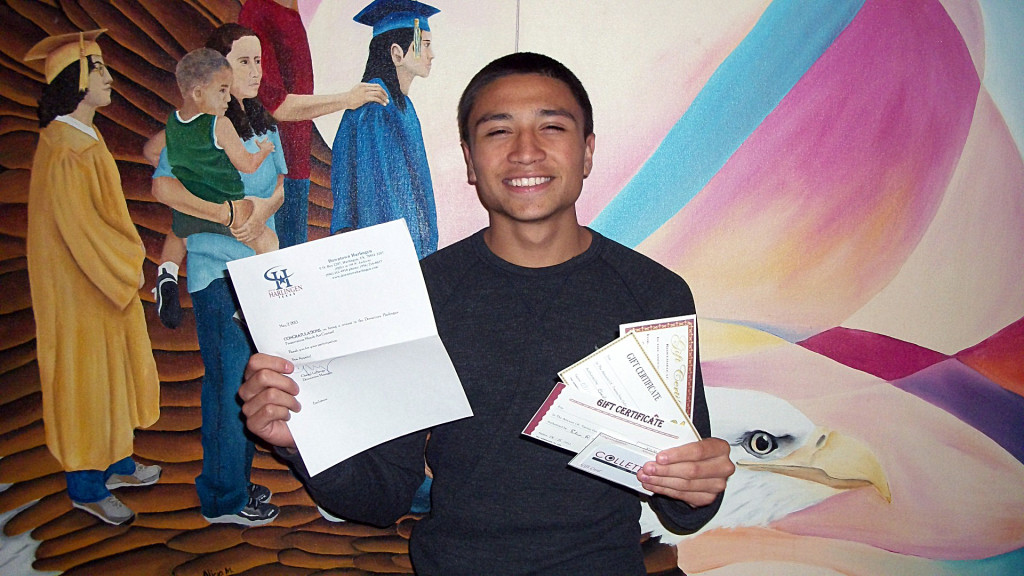 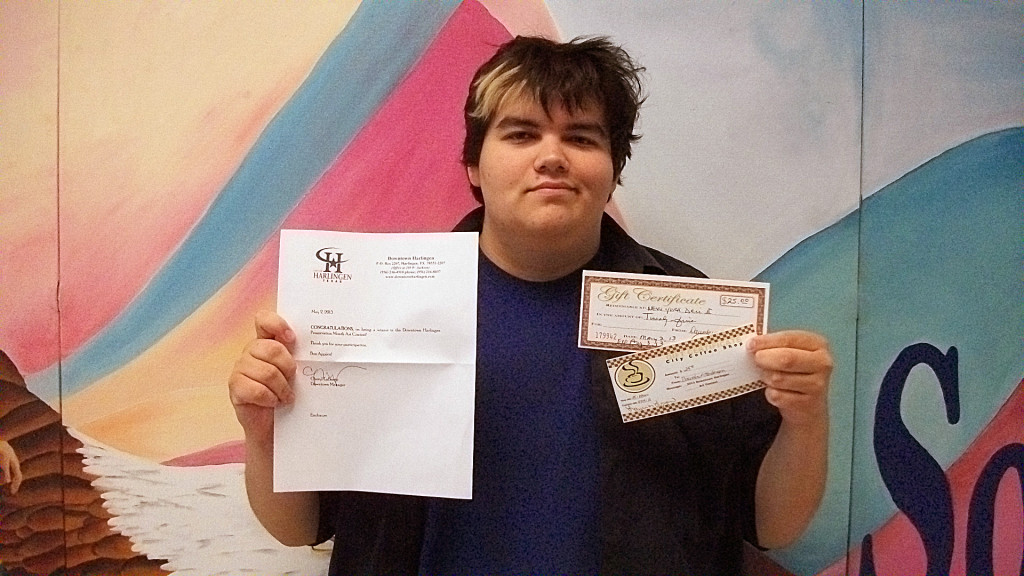 Students at KEYS Academy are putting paint to paper to create award-winning artwork.

Her work, along with five other students from KEYS who competed in the 34th District of Texas represented by Congressman Filemon Vela, was exhibited at the Brownsville Museum of Art.

The competition is held every spring and is sponsored by the members of the U.S. House of Representatives. The competition’s mission is to encourage the artistic talents of high school students in the nation and congressional districts.

To continue their streak of artistic achievements, KEYS seniors, Juan Flores and Noah Magaro received recognition for capturing a unique perspective of Downtown Harlingen in the D’Arte Centre Art Contest and Exhibit.

Flores received first place overall and Majaro received second place. Both received a gift certificate to use at local downtown businesses worth 100 and 50 dollars, respectively. Their entries were displayed at D’Arte Centre throughout the month of May.

The D’Arte Centre Art Contest and Exhibit was held in partnership with Downtown Harlingen in honor of National Preservation Month.