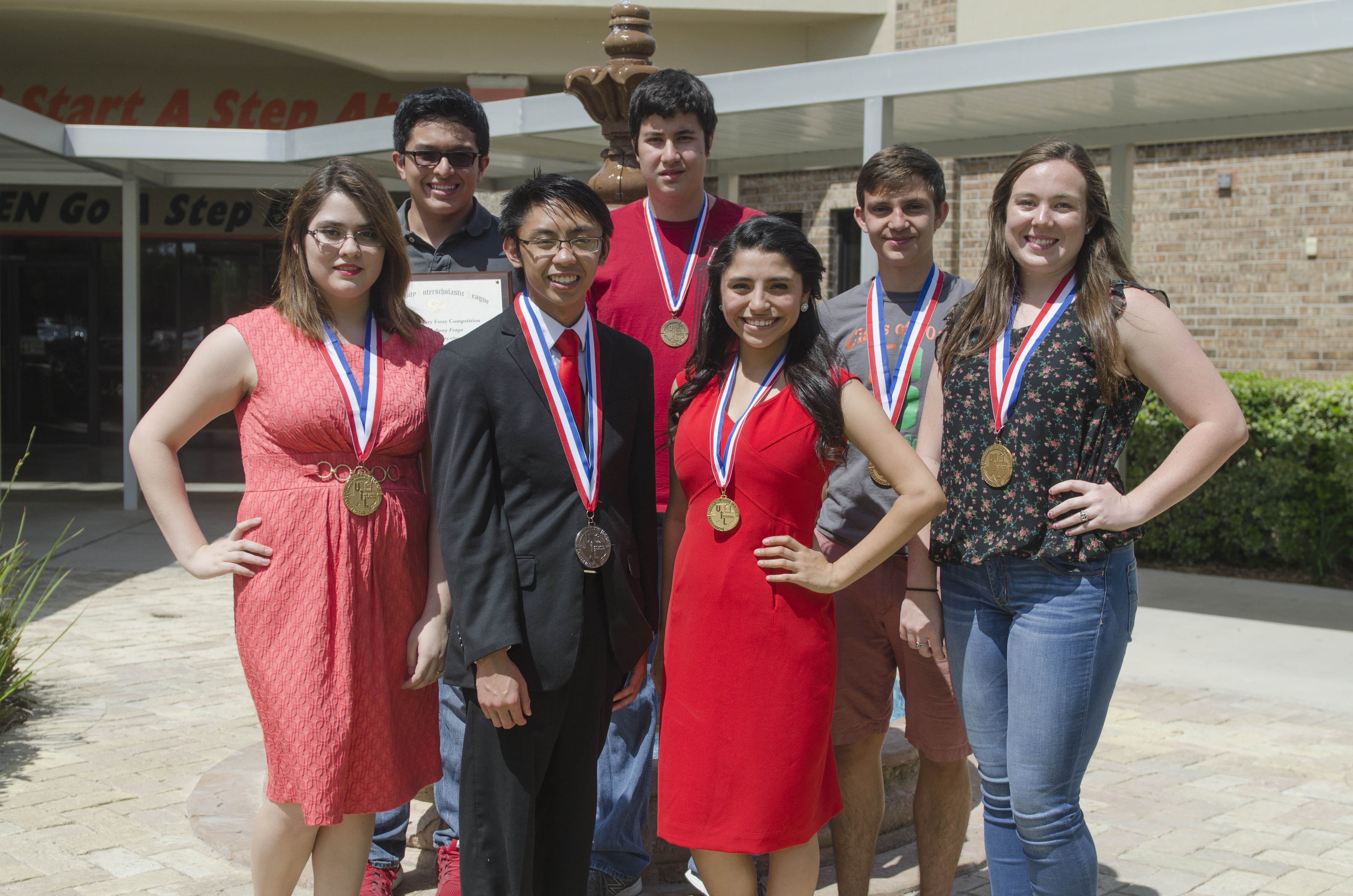 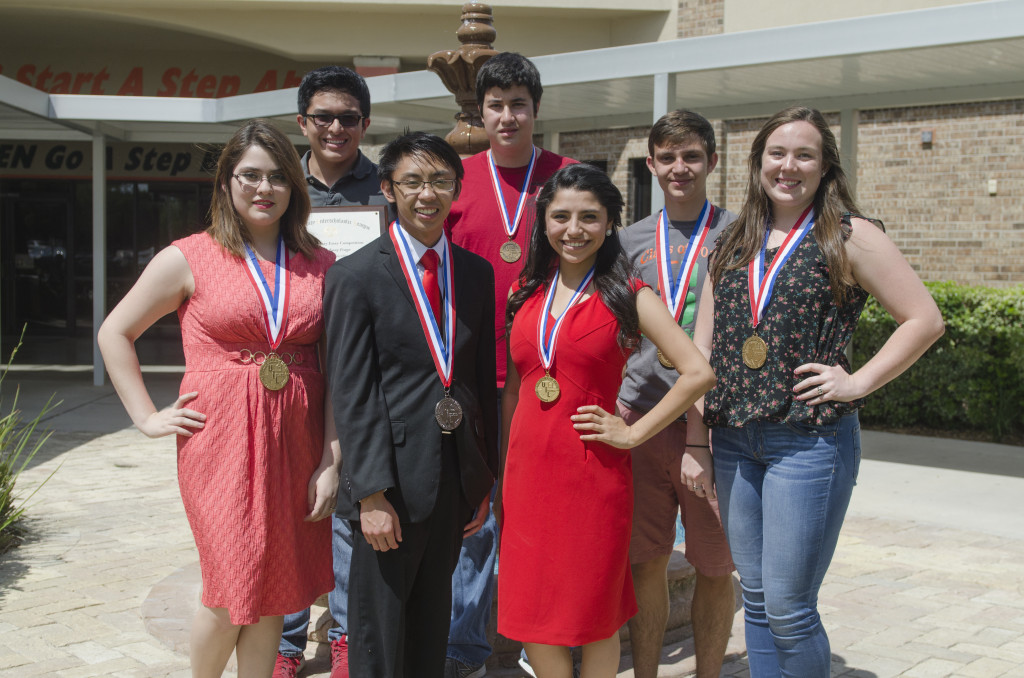 The students who competed at state had to qualify at the 2014 UIL Academic Regional Meet by placing first or second in their respective event.