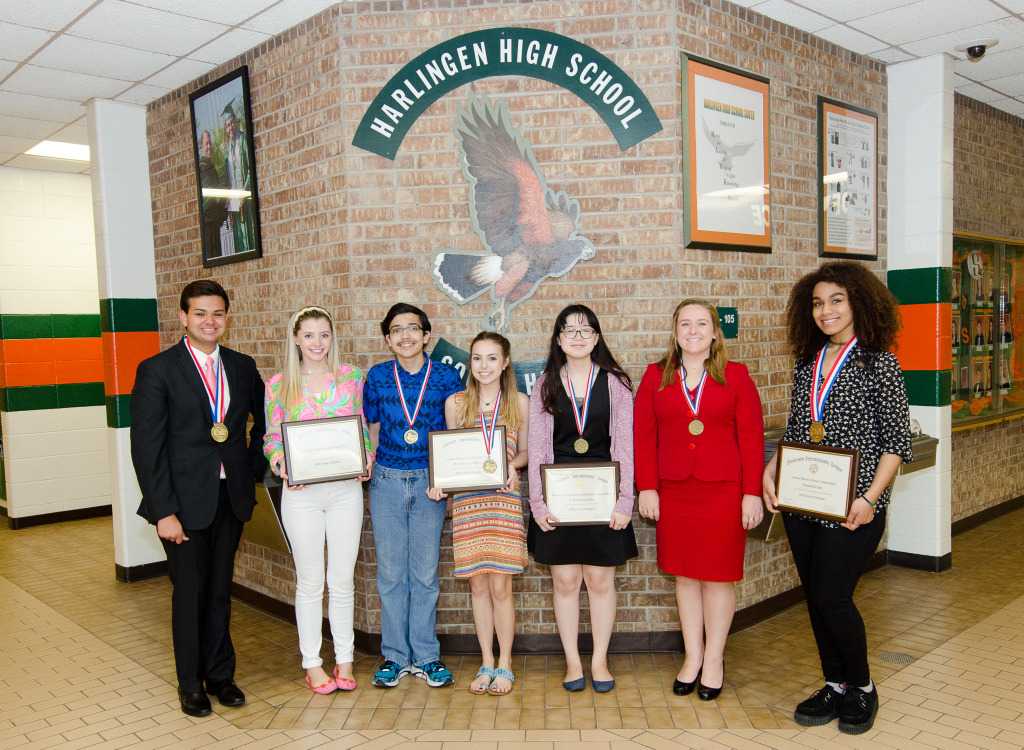 After previous success at the Regional UIL Meet, Harlingen High School South students represented the school district at the 2016 UIL Academic State Meet on May 21 in Austin.

To compete at the State UIL meet, students first had to qualify at the UIL Academic Regional Meet on April 22-23 in San Antonio.