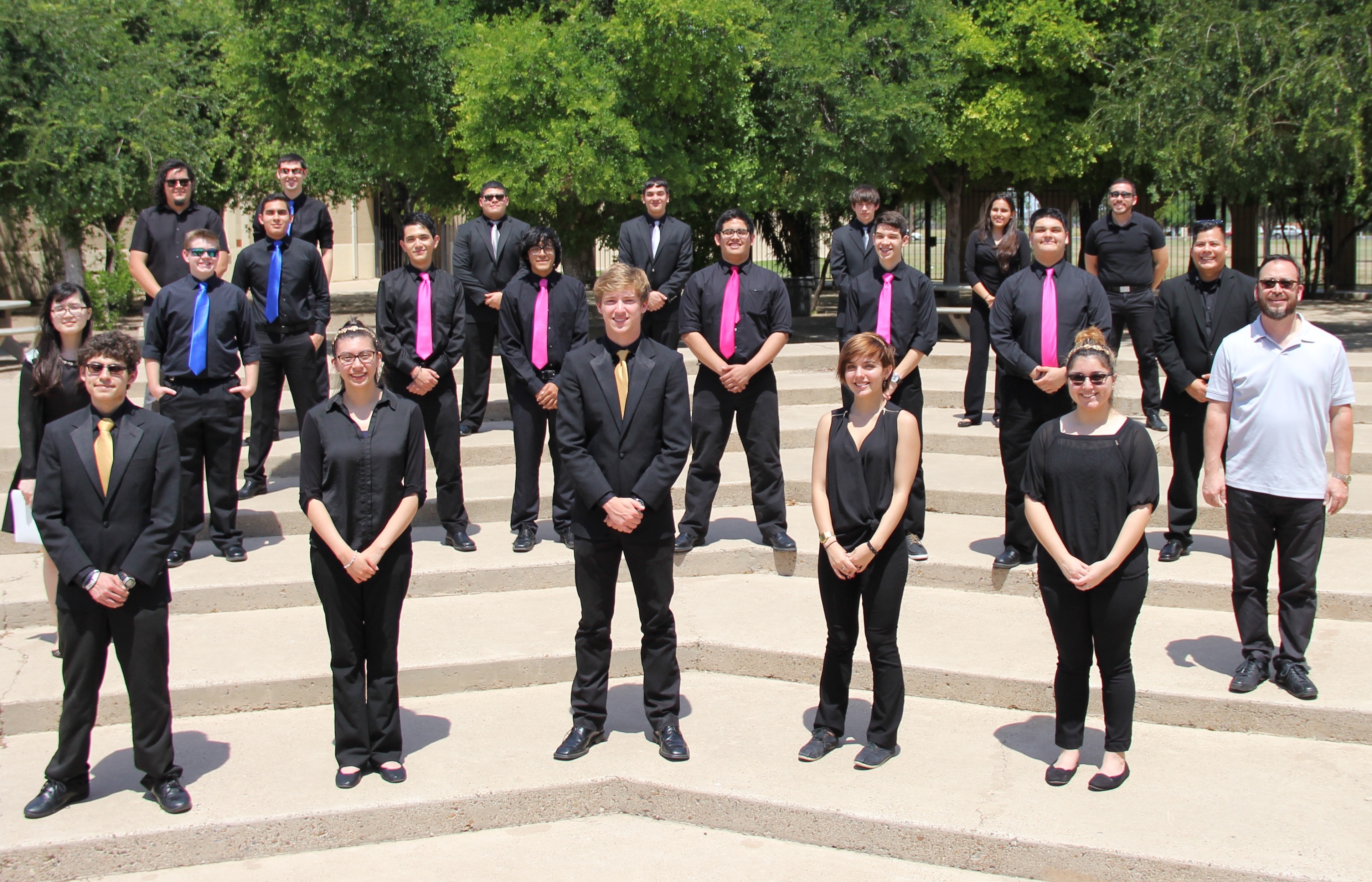 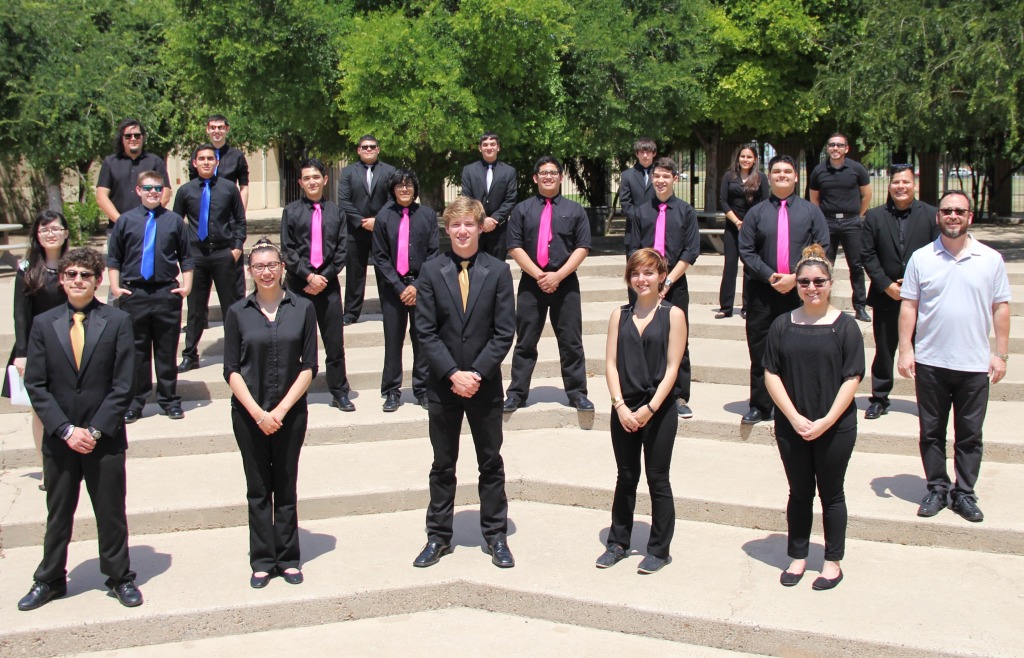 The Mighty Hawk Jazz Bands ended their season triumphantly. After winning first place at the Sweet 16 Rio Grande Valley Jazz Festival in April, the ensembles went on to play outstanding performances at their final competition in McAllen.

The four competing groups received straight ones for their performances and won their overall categories at this event. The Varsity Jazz Ensemble was awarded Outstanding Band and senior Cole Allex was named Outstanding Performer for the second time this year. Several of the players were also recognized and named to the All-Star band.

The HHSS Jazz Bands will play their final performance for this school year at their Spring Concert on May 19.