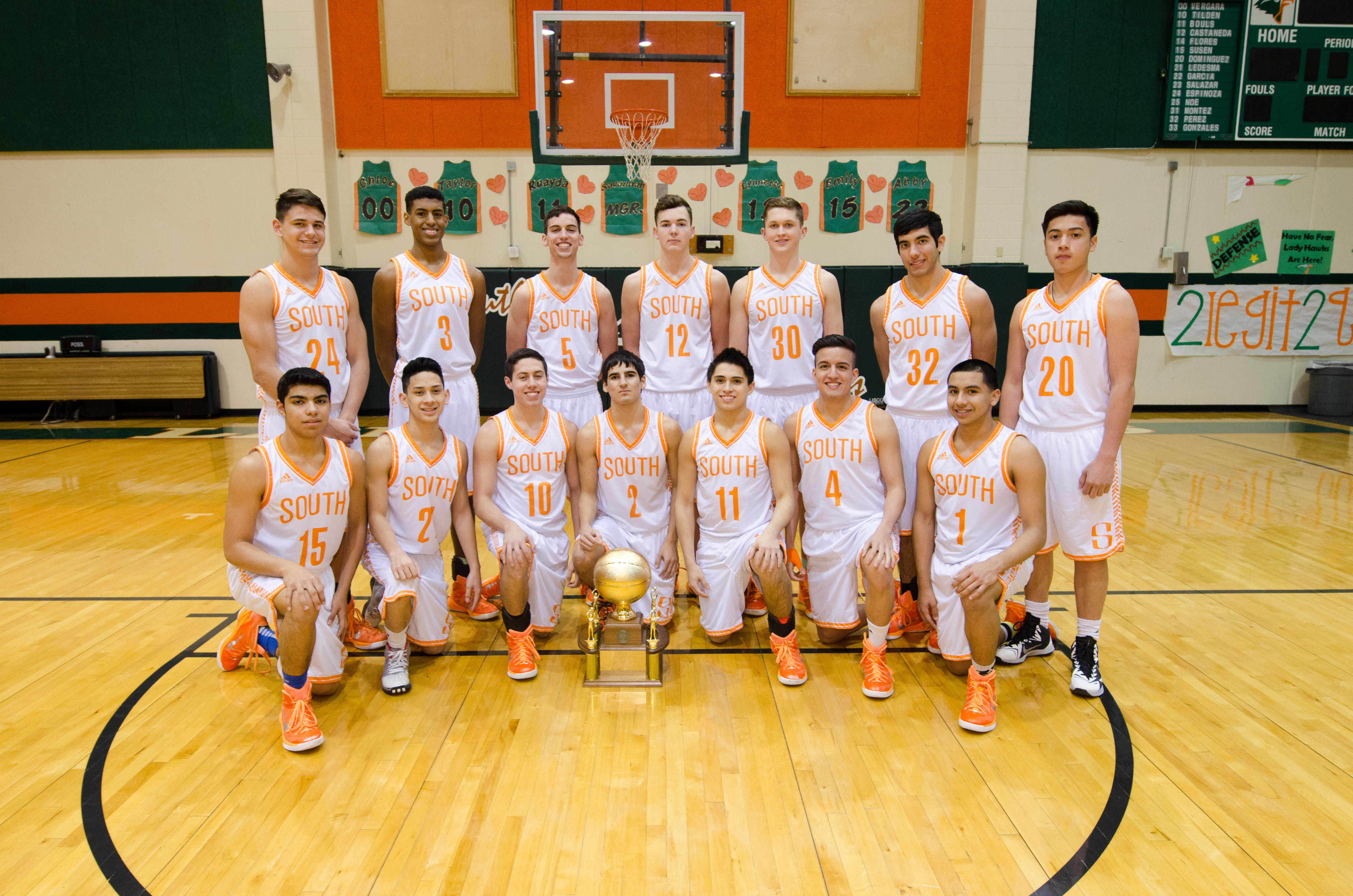 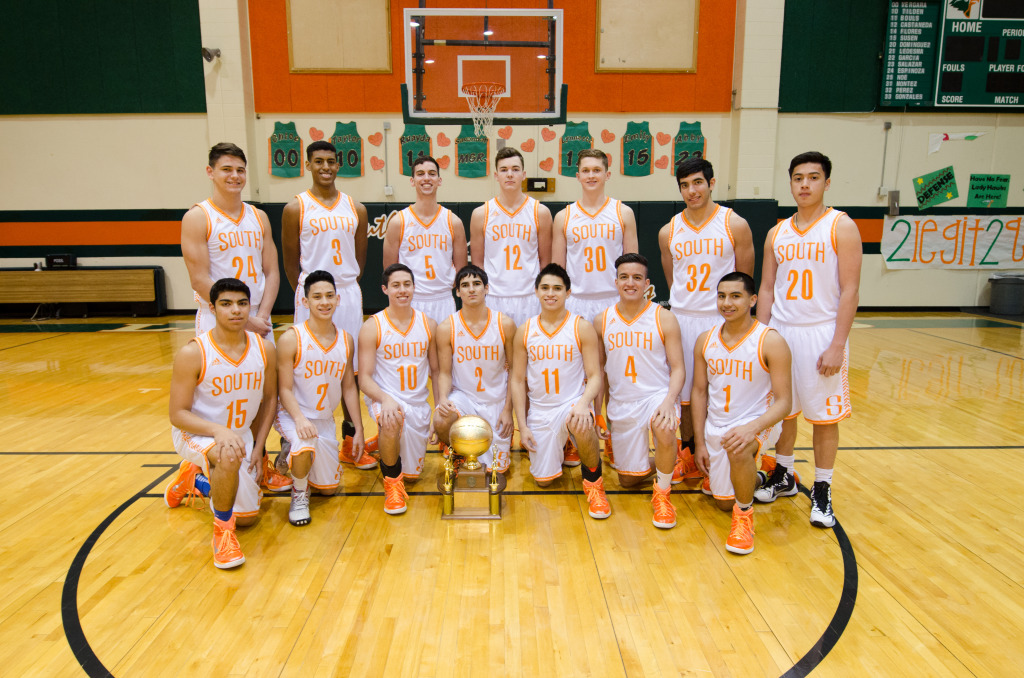 In their final game, the team faced Brownsville Lopez with an outstanding performance. The game ended with a score of 64-40, and the Hawks have continued to soar over the competition while maintaining an overall record of (15-15) and a district record of (10-4).

The team will be headed for playoffs with their first game to be announced later this week.