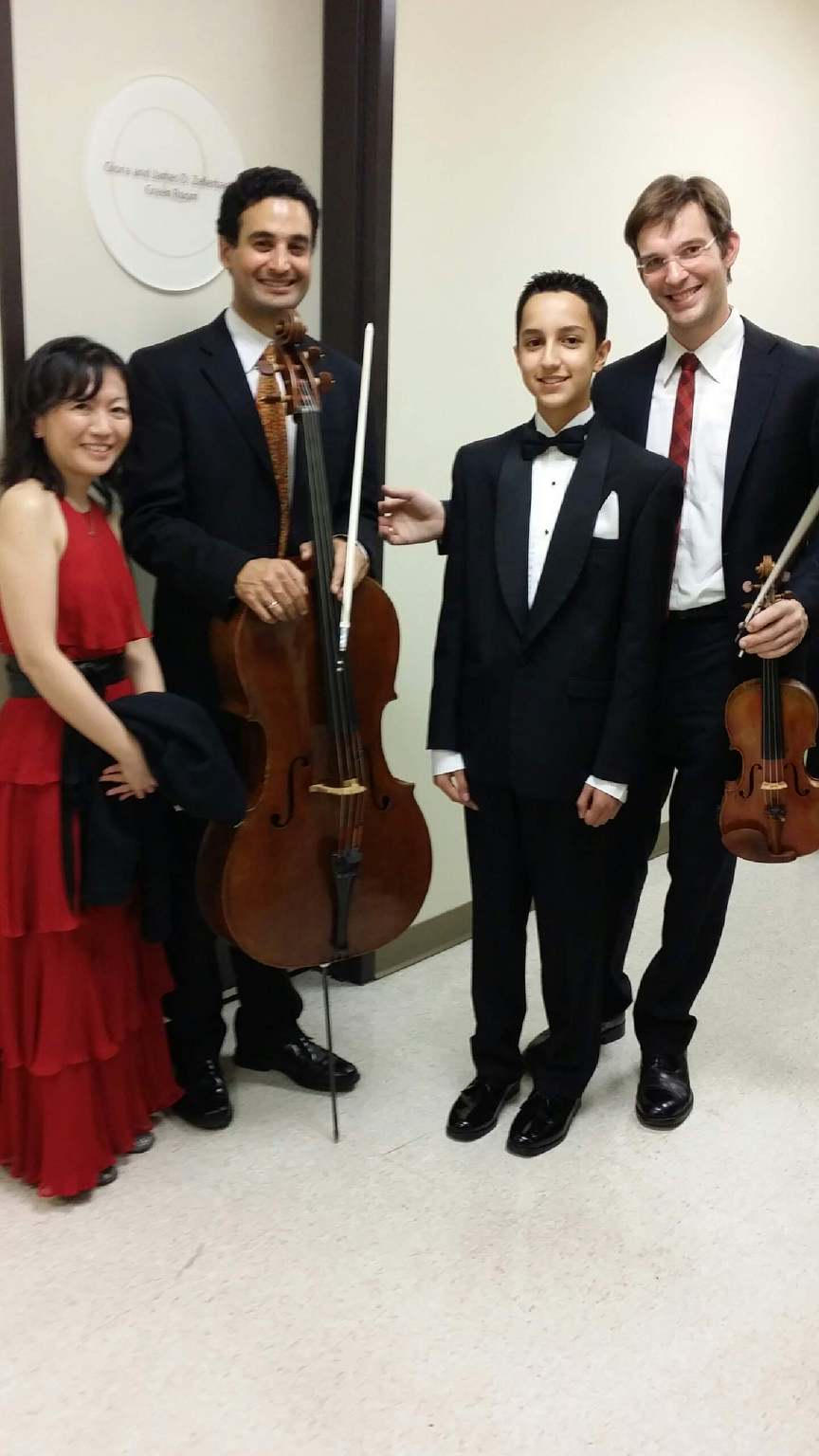 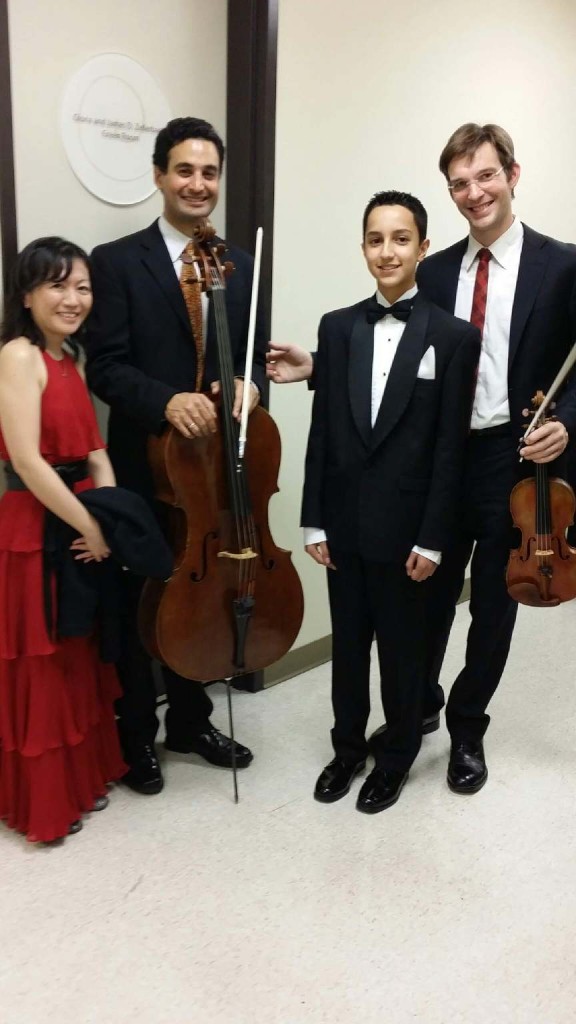 Seventh grade Gutierrez Middle School student Matthew Garcia draws his bow over his viola to create beautiful music, and recently, his talents were recognized by one of the most prestigious musical groups in the Rio Grande Valley.

This month, Garcia was invited to join the University of Texas at Brownsville Symphony by its director, Martha Placeres. An impressive feat considering that the symphony consists of all college students and university professors. As a result of his hard work and multiple hours a day of practice, he was able to perform with the UTB Symphony and the Horzsoswki Trio, a famous group of professors from Juilliard, on Nov. 16.

“It was amazing to see the level they played at,” said Garcia. “I realized I could do it to. It was a little nerve-wracking at first, but the pieces were fun. I really enjoyed it.”

Garcia was also recently named first chair viola in the All Region Orchestra. With his placement, he will perform with students from across the Rio Grande Valley during the All Region concert on Nov. 23. The concert will be hosted by the district’s Performing Arts Center and begin at 7:30 p.m.

Next for Garcia, he will embark on the audition process for the 2014 Middle School Honors Performance Series at Carnegie Hall.  To audition, he needed to be nominated, which was provided by Gutierrez Orchestra instructor Olga De Leon, he said.

In his second year of playing the viola, Garcia intends to continue his rigorous schedule of practicing for four hours a day to continue the success he has seen in this short time to his high school years and beyond.