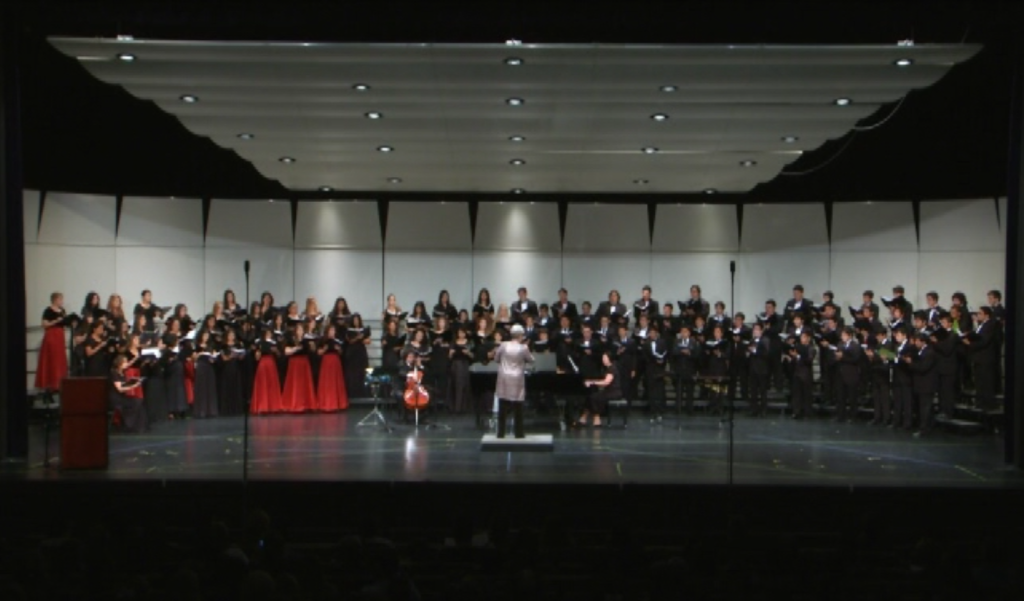 Harlingen choir members were recently awarded chairs in district and region ensembles as a result of successful auditions.

The groups are composed of the best vocal performers from all the high schools and middle schools in Region 28 (lower Rio Grande Valley). This successful audition also advances select  students to the Area level of the TMEA All State audition process.

Area Auditions (determines who will go on to TMEA All State) will be held in Rockport on Saturday, January 10th.

Memorial: earned a total of 32 medals for superior ratings

Individual results are listed below.