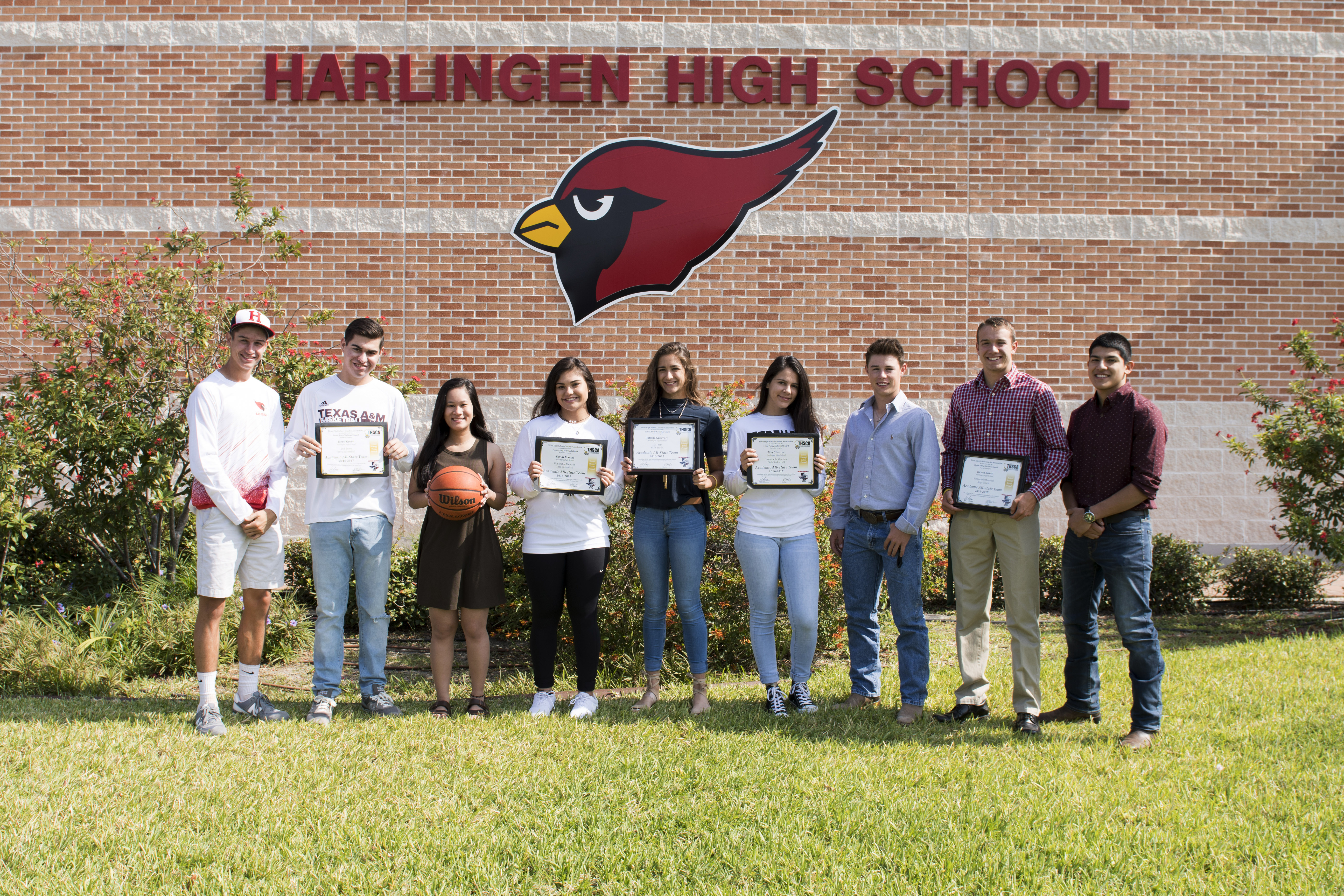 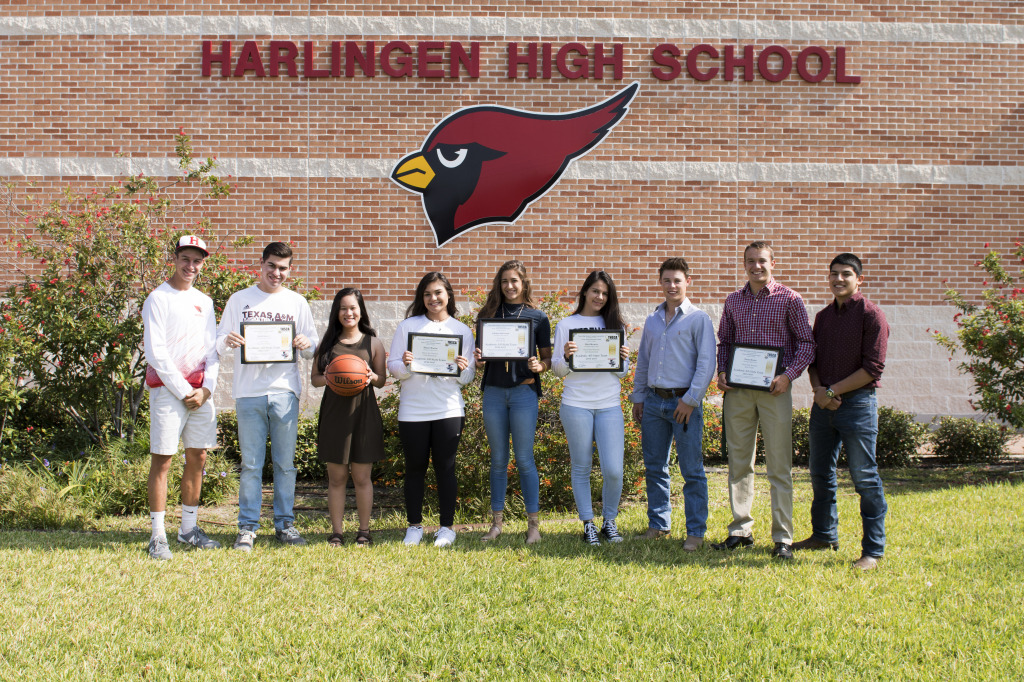 Candidates are nominated each year. Selections are based on student athleticism, GPA, and leadership qualities.

One thought on “Cardinals recognized as THSCA Academic All-State athletes”