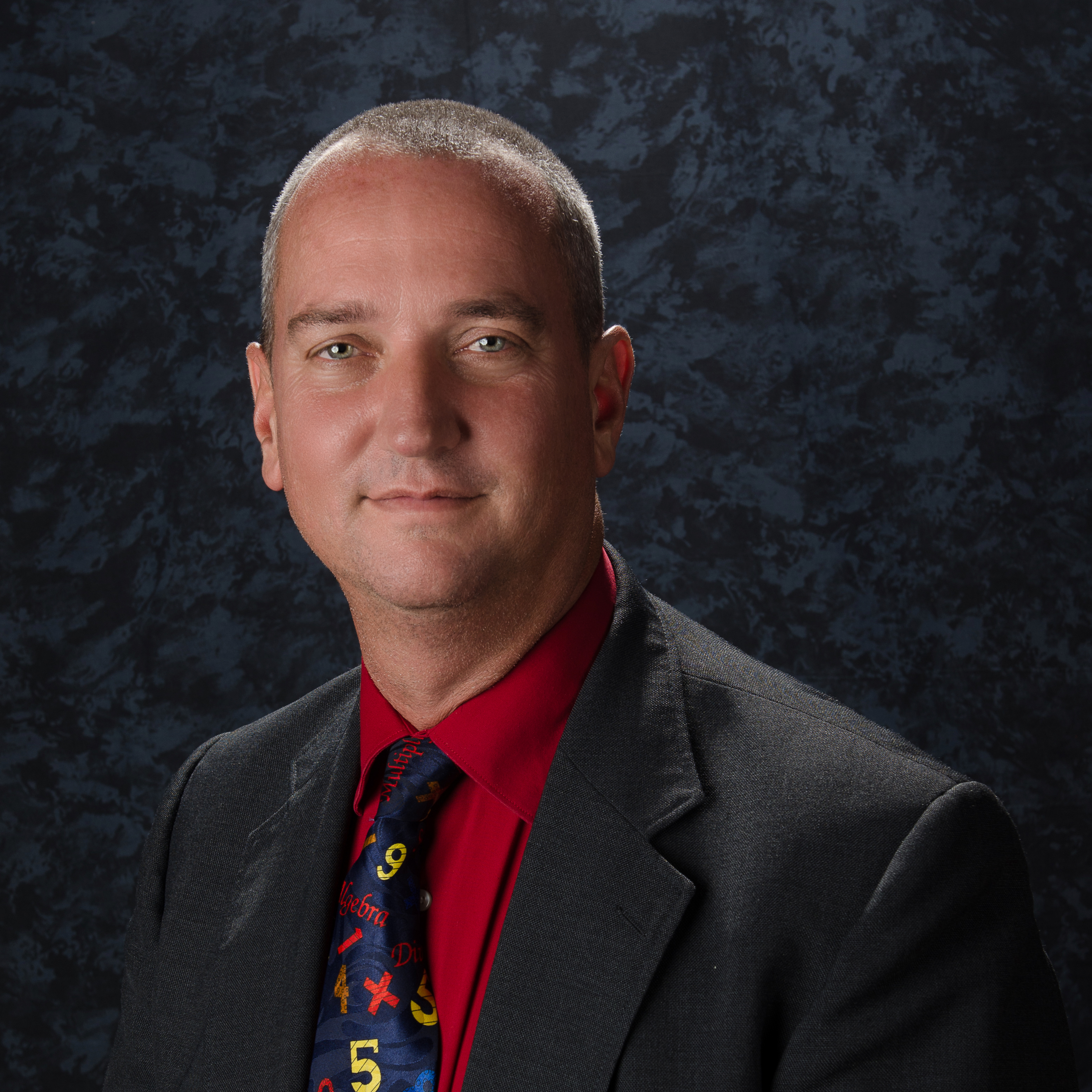 The Harlingen Consolidated Independent School District Board of Trustees approved William Snavely as principal at Stuart Place Elementary and Sarah Yanez as assistant principal for Dishman Elementary during their regular board meeting on Tuesday, September 9.

Snavely previously served as assistant principal at Vela Middle School where he became well acquainted with the Stuart Place community – the campus is a direct feeder for Vela.

With a total of 12 successful years as principal at all levels, PK-12, and almost 20 years as district and campus administrator, Snavely possesses substantial leadership experience in education.

He began his career in education in 1997 as a teacher at Crockett Elementary and later became assistant principal and principal for the San Perlita Independent School District.

Snavely became well versed in curriculum from his experience as education specialist for Region One Education Service Center from 1999-2001 and as director of secondary curriculum at the San Benito Consolidated Independent School District from 2001-2003.

He then served for ten years as principal for Berta Cabaza Middle School at San Benito CISD, and returned to HCISD in 2013 to serve at Vela.

His firm belief that change should not take place for the sake of change, but should be purposeful, planned, and constantly monitored, will facilitate his transition to Stuart Place.

Yanez will serve as assistant principal for Dishman after serving as teacher at Jefferson Elementary since 2008.

Previously she taught at San Jacinto Intermediate in Pasadena, Texas, for two years. Yanez also served as field counselor for the Mayor’s Anti-Gang Office in Houston, Texas from 2003-2006.