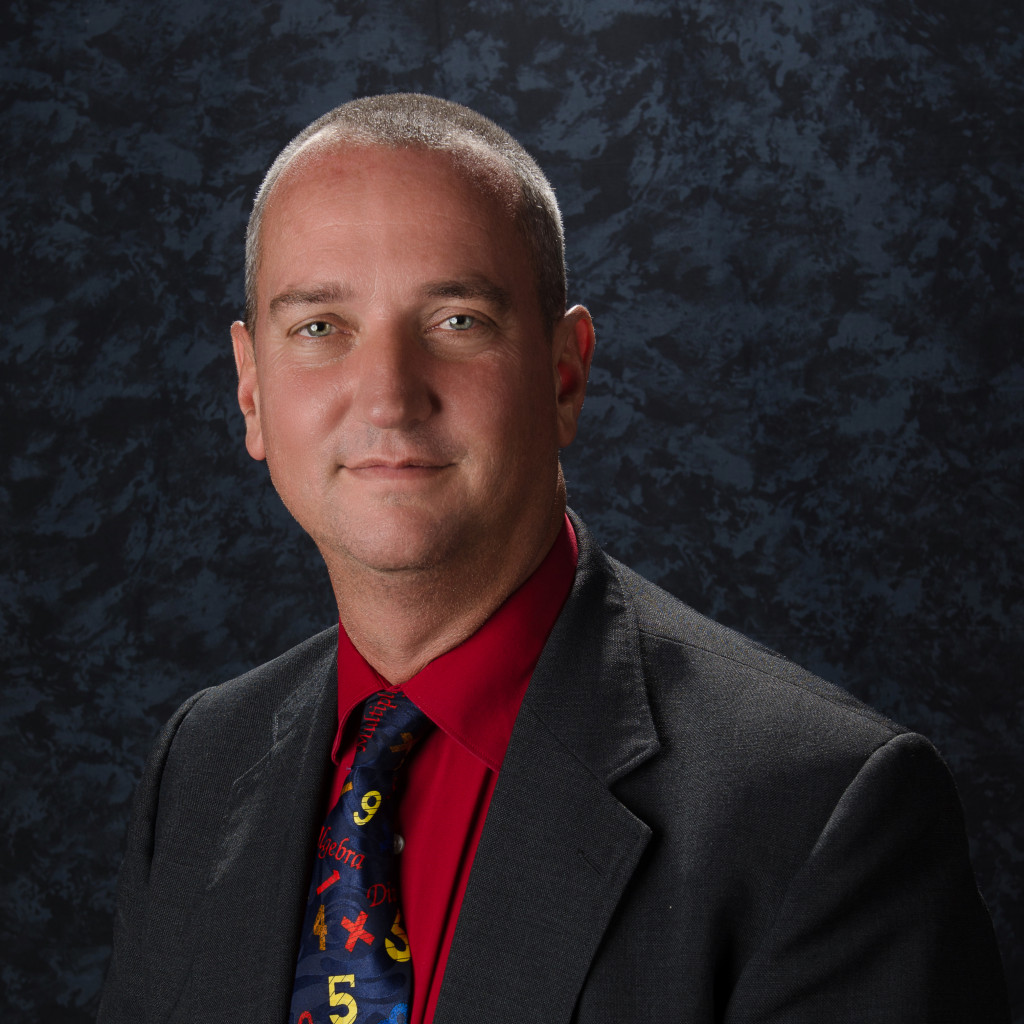 The Harlingen CISD Board of Trustees on Wednesday evening approved the hiring of a new Memorial Middle School principal.

Mr. Snavely is a team builder committed to advocating for all students at all times. He prides himself in establishing strong relationships with his students, parents, and staff. He believes in being accessible and visible on and off campus to support his students and staff.

Mr. Snavely has more than 20 years of administrative experience and has been a middle school principal before his tenure with HCISD. He served as principal of Berta Cabaza Middle School in San Benito for 10 years before joining Vela Middle School in 2013. Before that, he served as an education specialist for Region One based in Edinburg, director of secondary curriculum for SBCISD, and a principal and assistant principal at San Perlita ISD.

In 1997, he started his career in education as a Crockett Elementary school teacher.

He has consistently maintained that change should not take place for the sake of it, but rather that it should take place if it is purposeful.