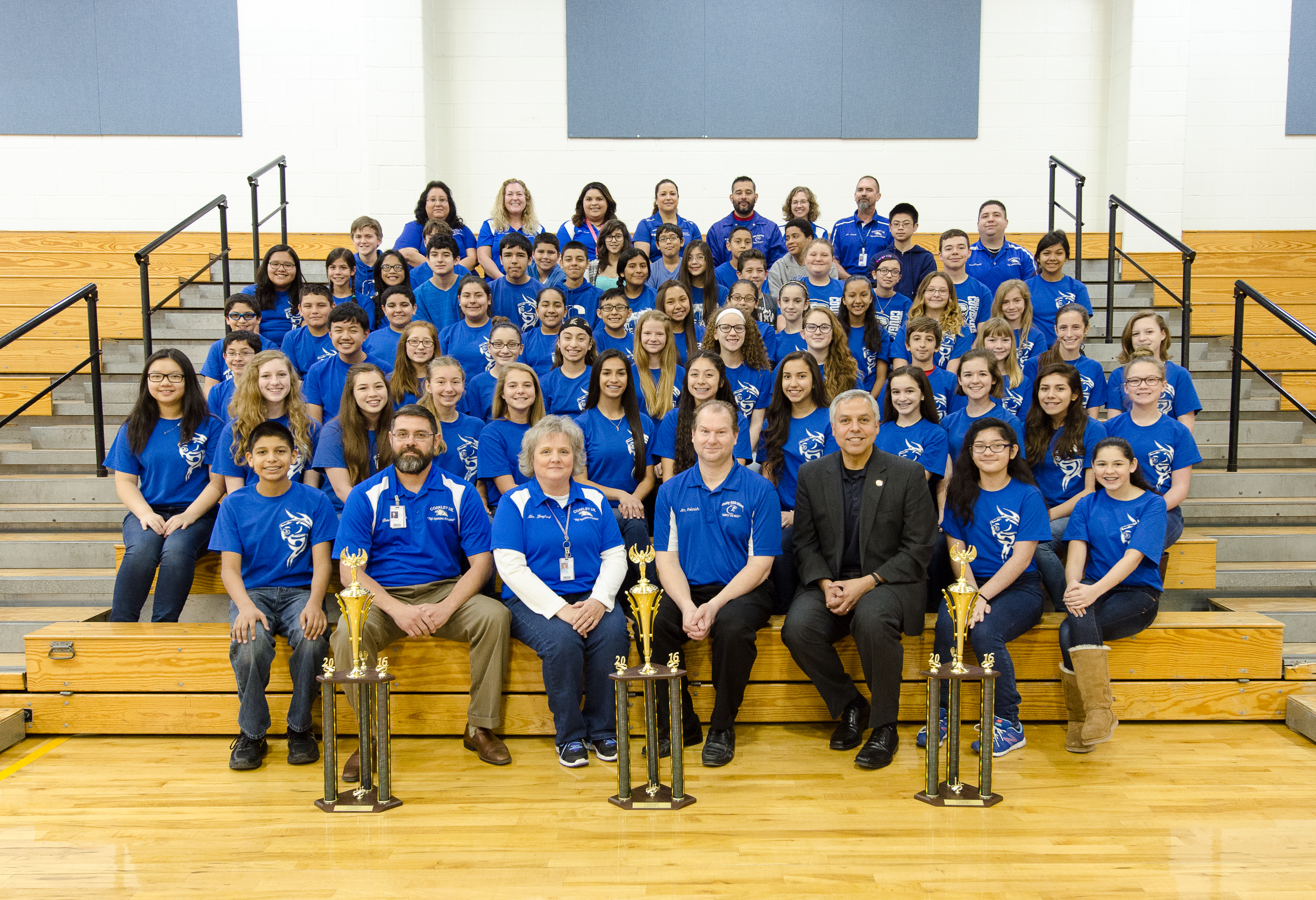 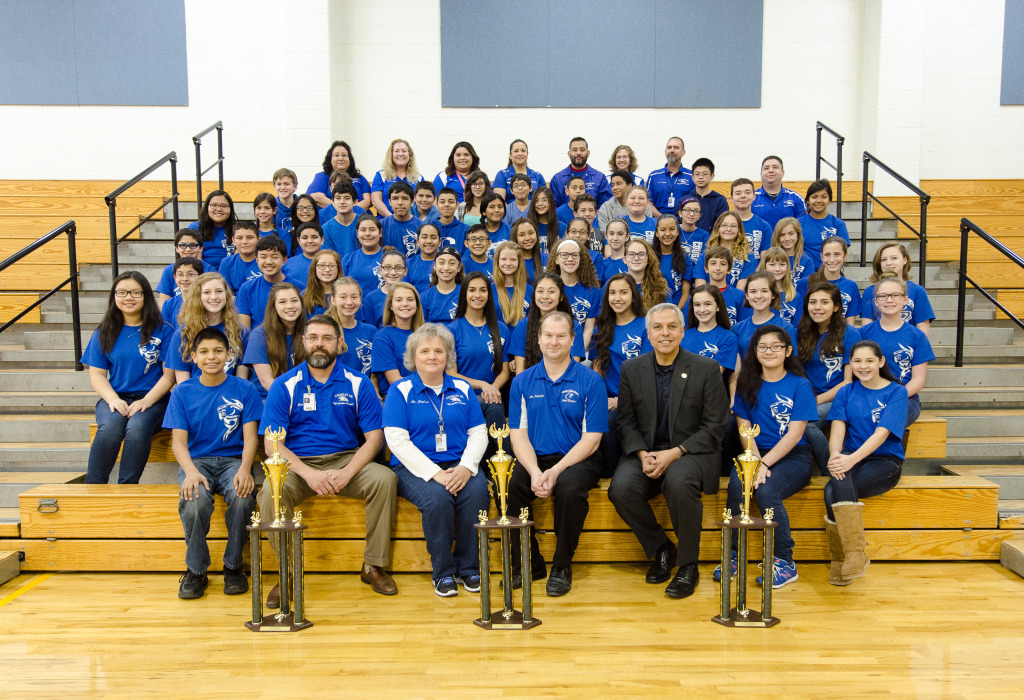 The Harlingen Consolidated Independent School District has academic talent and a lot of it.

“A most sincere congratulations to our Coakley Middle School UIL Academic team for their 40th year in a row as District Championship,” said Pedro Sanchez, Coakley Principal. “We are so proud of you and appreciative that you have brought such great honor to our school. The hard work, dedication, and commitment from our teachers and students is a true example of excellence.”

How does one school in a pool of other excellent middle schools win year after year? The formula is simple — students practice, practice, practice. Then, they practice some more, never taking their past success for granted.

Beaming seventh-grade student Mia Castillo said, “Forty years! Wow! We have all worked super hard, and out of all the hard work, it has shown that we are ‘Simply the Best!’”

To maintain the winning streak, students encourage each other, improving with each practice and competition.

“We think of each other as a family,” said sixth-grade student Andrea Mendez.

According to Linda Lunsford, one of Coakley’s UIL coordinators, “The students believe in the UIL tradition at Coakley, and they take pride in continuing it and being a part of it. They work hard and practice hard so they can do their best at the district competition and hopefully win a district championship. It is important to them to continue that tradition that began forty years ago.”

Continue reading for a full list of students who contributed to the team’s success.